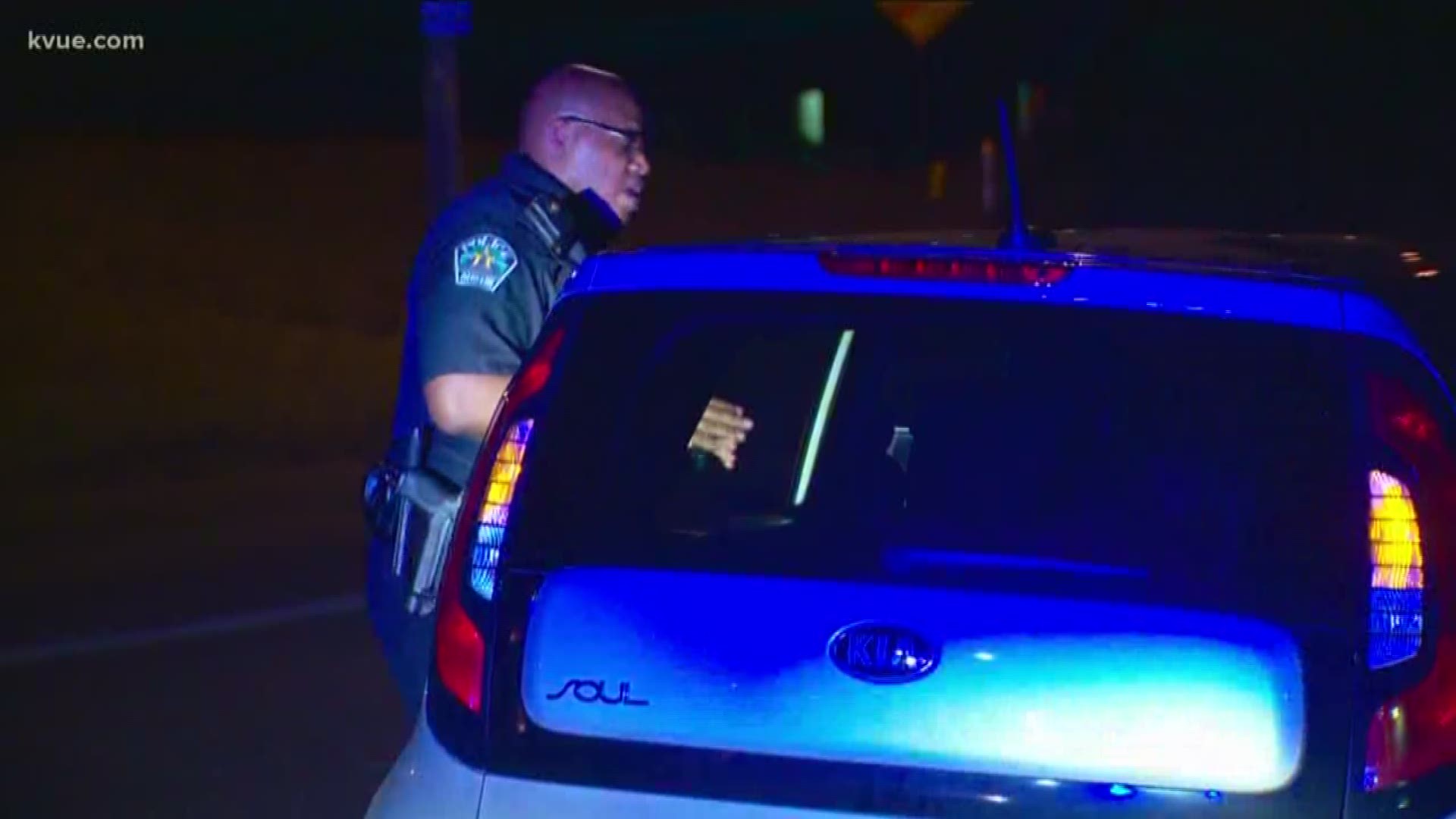 When a suspected drunk driver gets arrested in Austin, their case sits idle for 10 months before the police dash camera video is delivered to prosecutors to determine whether it will go forward or be dismissed.

That’s despite county-purchased technology two years ago that was intended to dramatically decrease the amount of time to transmit such evidence. At the time, it only took about three weeks to get the videos from police to prosecutors, when it was burned onto CDs and prosecutors picked them up.

Officials said the delay is caused by several factors and is not acceptable.

“It’s not a frill,” said Travis County District Attorney Margaret Moore. “It’s not, ‘Oh, we’d like it.' This is absolutely essential to the administration of justice in Travis County.’”

An Austin police team is responsible for transmitting the videos. Officials said they have been doing so with a staff that is the same size -- five full-time employees -- even as the amount of video evidence has grown dramatically. Now, instead of sending dash camera video, they must also transmit body camera video, doubling and tripling the amount of video overall, as police have added the new technology.

Officials also said the team is using an internet connection that may not allow the videos to be sent as quickly as they would like -- an issue they are trying to now address.

“It’s like the perfect storm that has come together, and we continually are getting more and more behind,” said Austin Police Department Chief of Staff Troy Gay.

In recent weeks, officials have begun trying to find ways to aggressively resolve the growing backlog.

Gay said police officials are looking at moving technicians to a new location with faster speed connectivity and adding light-duty officers to help with the effort.