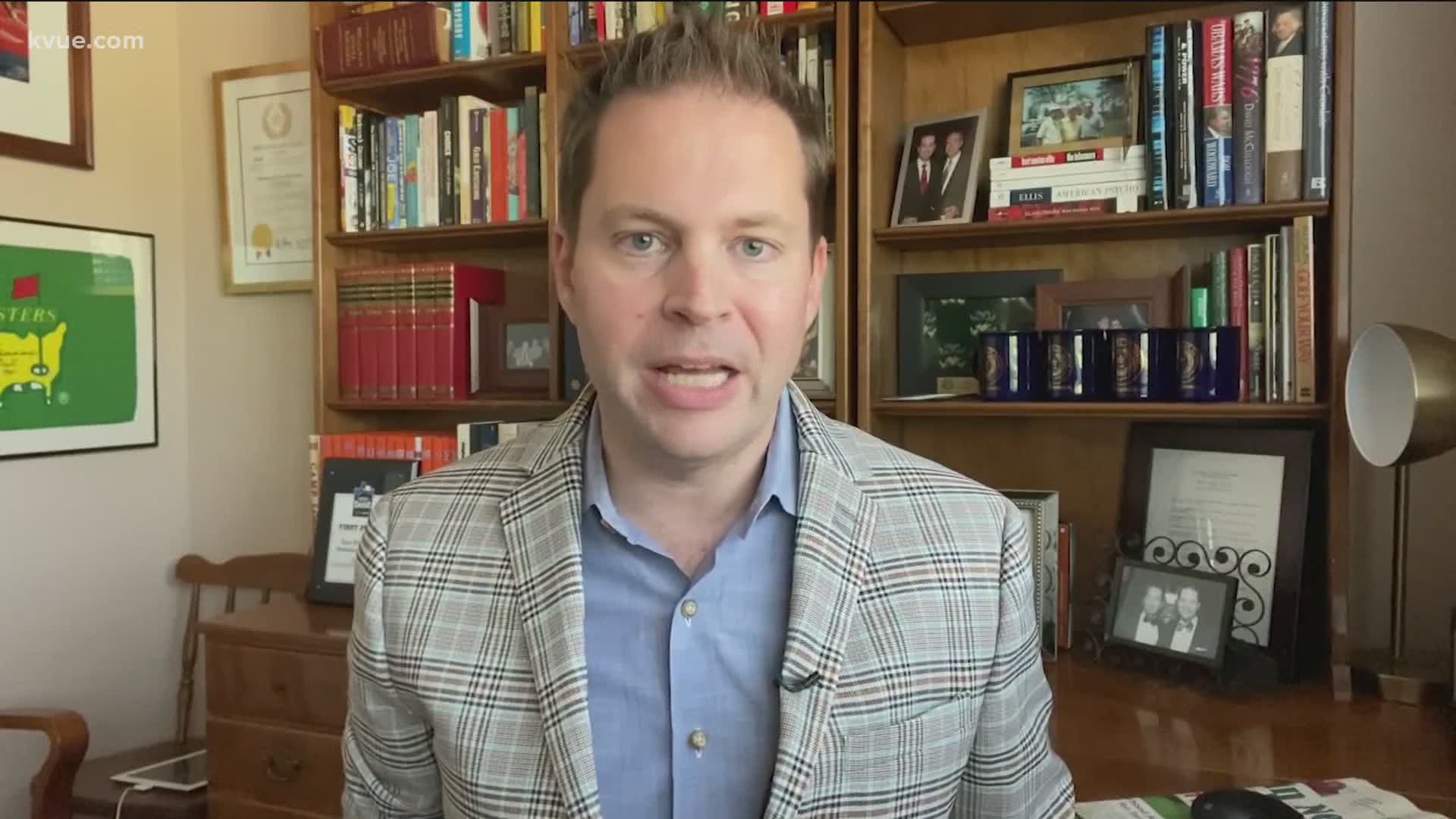 That's according to a list obtained by the KVUE Defenders of changes Manley is planning.

According to the proposal, Manley will reassign 150 officers from their current assignments and put them back on the street. He said in the proposal the move is necessary to make sure the department has enough patrol officers to respond to 911 calls and do traffic enforcement.

According to the proposal, the department will disband its 31-member parks police unit and have patrol officers respond to calls in city parks.

APD also would reduce a specialized DWI enforcement unit by half, from 20 to 10 officers, and eliminate a three-member executive protection detail, which provides armed security for the mayor. That job would be filled by private security officers.

The decision to reassign officers to patrol comes two weeks after Austin City Council members approved a budget that called for the cancellation of three cadet classes next fiscal year as part of a drastic restructuring of the police department's finances.

Police officials say the absence of the classes will make it difficult for the department to fill patrol vacancies.

Mayor Steve Adler said on Friday night, "This is only one draft of what could happen next year. The ultimate plan that gets implemented could look very different. In any event and under any circumstances, we won't compromise public safety."

City officials said on Friday evening they are focused on maintaining public safety through this process.

Internally, Austin police are making reassignments based on seniority.