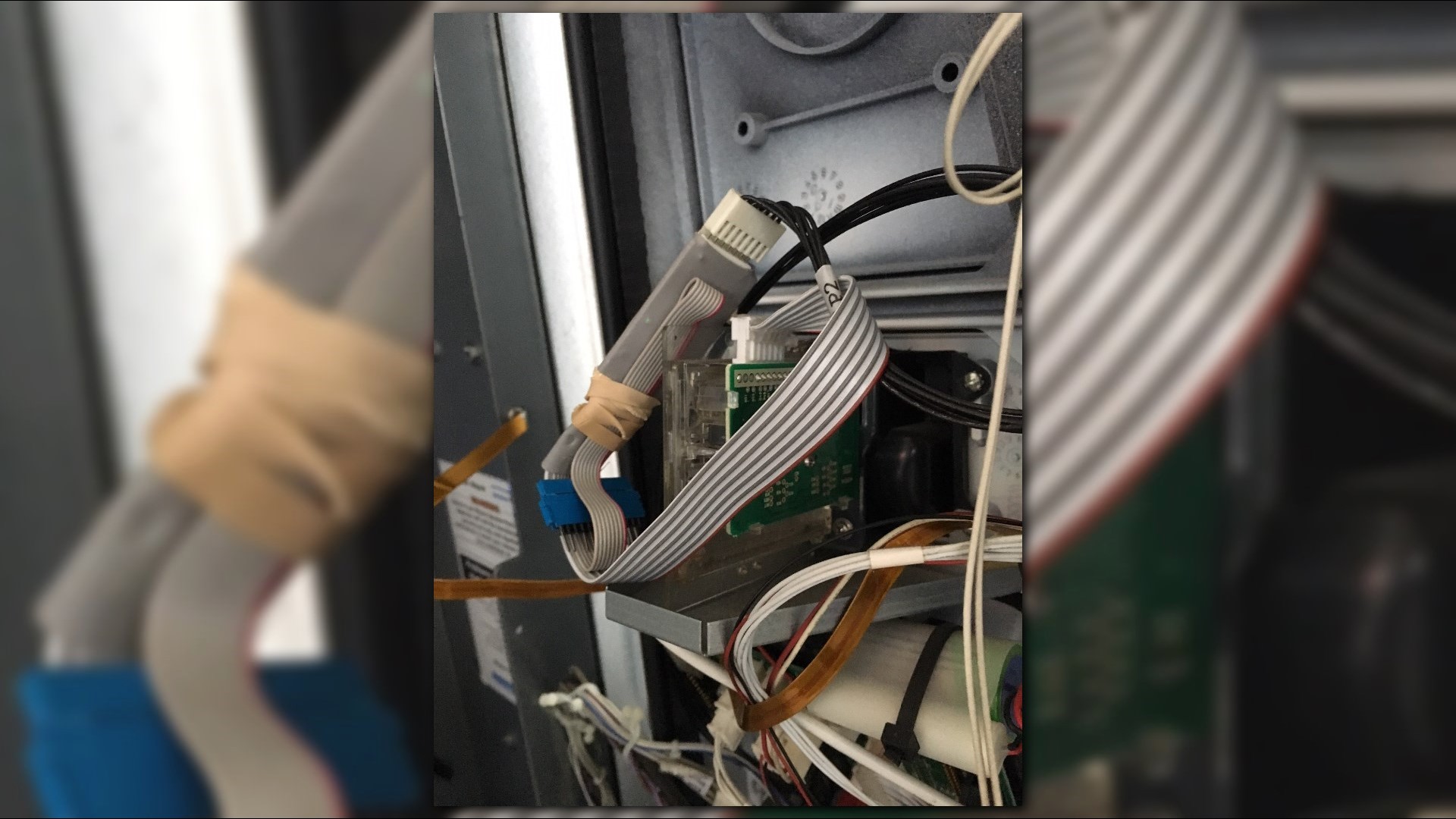 AUSTIN, Texas — If you’ve ever had a skimmer steal your credit card information, you pause before you fill up your tank. Maybe check the card reader to see if it’s loose.

If you haven’t been a victim, the Texas Department of Agriculture regularly reminds Texans how the thieves work.

“We all know it’s a growing problem,” said Paul Hardin, president and CEO of the Texas Food and Fuel Association (TFFA).

TFFA represents gas station owners in the Texas legislature. They pushed for House Bill 2945, which “amends the Business & Commerce Code and Government Code to provide for the reporting and investigation of payment card skimmers on motor fuel dispensers, for related enforcement provisions, and for the creation of a payment fraud fusion center.”

The bill was signed into law on June 10.

RELATED: E-skimming could turn you into a fraud victim this holiday shopping season

The Office of the Attorney General will create rules for merchants, like protocols for skimmer inspections and what to do if one is suspected. Violating the rules could result in a fine.

“We think that as an industry, it’s necessary. We want to eliminate this problem and drive them out of Texas,” Hardin said.

The fusion center will operate in Tyler, Texas. It will cost taxpayers $1.2 million over the next two years. Then, $160,000 each year after that.

But there is a way to save taxpayer dollars.

The investigation center can accept “gifts, grants and donations” from anyone – including gas station owners.

Hardin said TFFA will not contribute.

RELATED: ‘No one's given me the time of day.’ | Circle K gas customer frustrated over diesel mishap that cost her over $1,000

Another change to skimmer investigations: a confidentiality section in the law. You don’t get to know if a skimmer was found unless police think you should.

“The confidentially will ensure that the process will go through as it should,” Bohannon said. “[The public] may not know right away, but they will know once an investigation is concluded, they will be aware of what’s going on."

“I’m going to continue to crack down on these skimmers as long as they’ll let me. Someone’s going to have to make me stop,” Miller said.

He may have to stop next year: Gas pump inspections, including handling skimmer complaints, will move to the Texas Department of Licensing and Regulation.

“If [a complaint] comes in to us, we go out and investigate. If there is a skimmer, we turn that over to law enforcement immediately,” said Charlotte Melder, director of regulatory program management.

The attorney general’s proposed rules about how merchants must look for skimmers and what kinds of security they need in place have not been adopted – yet. However, the public comment period is closed.

Here are some tips to avoid losing your information to skimmers:

You can find more tips here and here. Click here for guidance for gas station owners.