A KVUE Defenders analysis found a difference of more than 2,000 COVID-19 cases and 180 deaths among nursing home residents when comparing State and federal data. 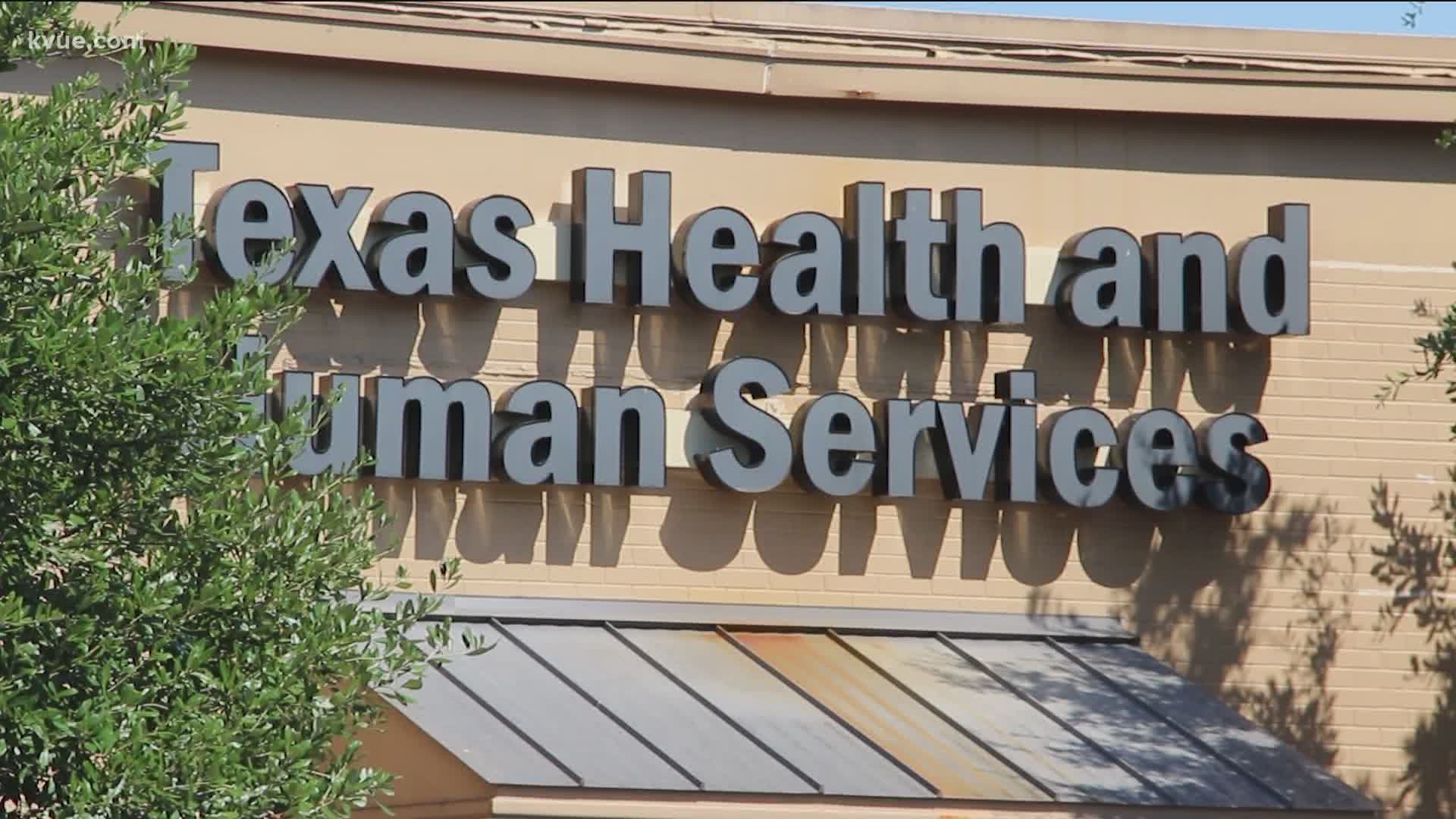 AUSTIN, Texas — We finally know which Texas nursing homes have COVID-19 inside after a months-long battle that ended with a ruling from the attorney general ordering the Texas Health and Human Services Commission (HHSC) to release that information.

But as the KVUE Defenders dig deeper into that data, they have found thousands of discrepancies between what the State reports and what the federal government says.

It’s leaving families and friends wondering what information they can rely on.

“I just – I’m just wondering what’s going on with my friend and maybe others that are there,” Patt Jackson said.

Jackson has a friend who’s been living at Heritage Park, a nursing home in Austin, for more than three years. Jackson is not family, so she can’t get many details about the spread of COVID-19 in the facility.

And it doesn’t help that data from the State doesn’t match numbers from the federal government.

“I just feel like something is going on, and I’m just concerned,” Jackson said. “I’m very concerned.”

Heritage Park isn’t the only facility with this problem.

A KVUE Defenders analysis found thousands of discrepancies between State and federal data on nursing homes with COVID-19.

Data published Monday by the HHSC shows 11,270 nursing home residents have tested positive for COVID-19. And the latest federal data from the Centers for Medicare and Medicaid Services (CMS) records 9,209 cases.

And there are more discrepancies in the number of COVID-19 deaths among nursing home residents.

“The point of having publicly reported data is for that data to be accurate and useful and timely,” said Amanda Fredriksen, the associate state director of advocacy for AARP. “You know, families need this information, the public needs this information.”

Fredriksen said the issues with case and death totals are concerning, but so are the delays each agency has with reporting that information. The State is reporting data that’s two weeks old, and the most recent CMS data is from about the same time.

“Two weeks just really isn’t quick enough,” Fredriksen said. “It needs to be a whole lot better than that.”

An HHSC spokesperson told KVUE the agency posts data two weeks late "to allow time for a review of the data so administrative, clerical or reporting errors can be corrected."

But Patt Jackson is still thinking of her friend in Heritage Park, hoping information from the State and federal government will be more accurate and timely.

“When the State or whoever doesn’t make this information available, then we as family… we don’t know how to take care of our loved ones,” Jackson said.

A CMS spokesperson also told KVUE the agency expected the data would have to be refined over time, and they’re alerting nursing homes that don’t pass the agency’s quality checks.