The most recent state data shows more than double the number of wasted doses initially reported after the storm. 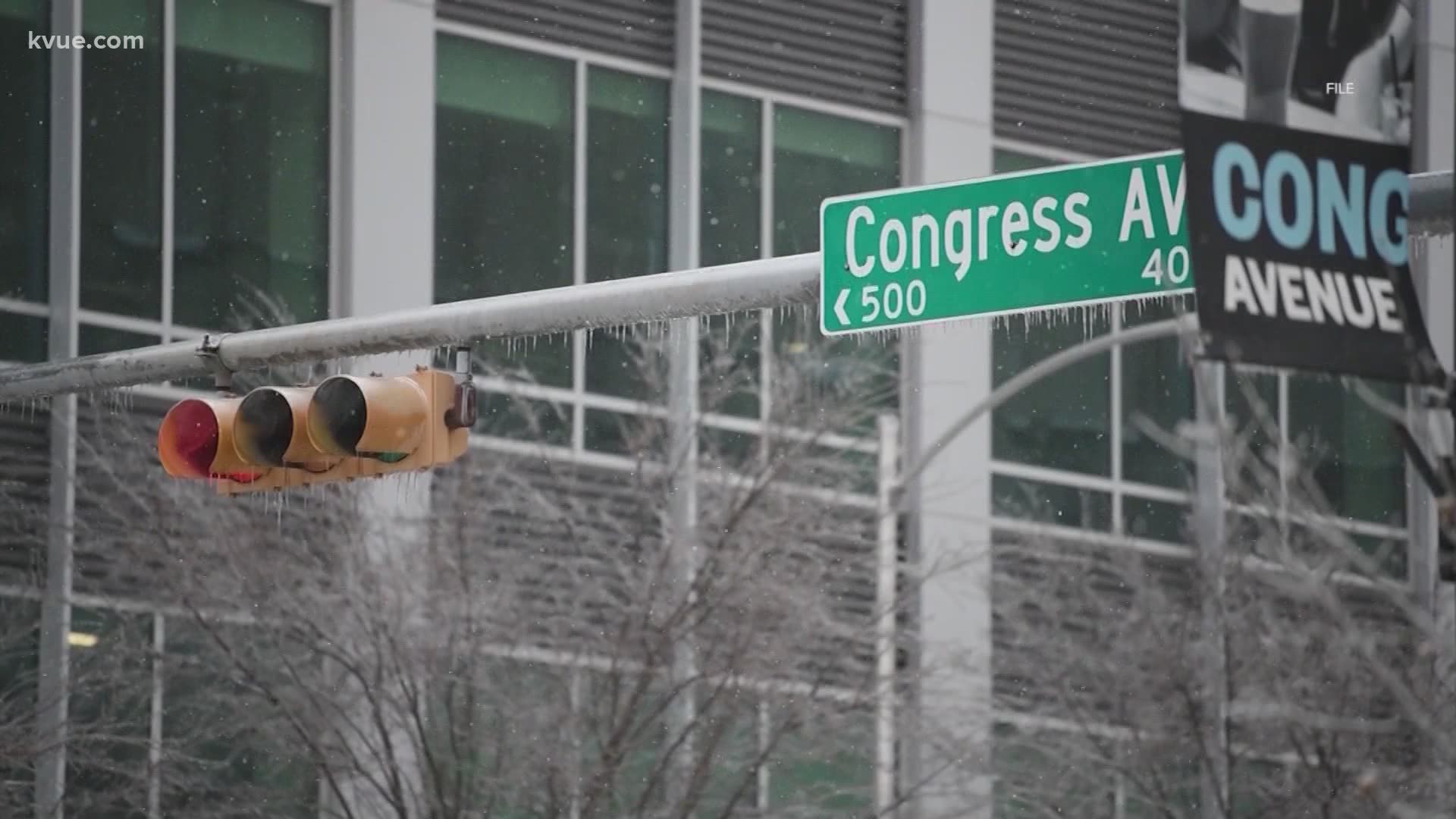 AUSTIN, Texas — More than 3,000 doses of the COVID-19 vaccine spoiled in Texas due to power outages from the winter storm in February, according to new data released by the Department of State Health Services.

Following the storm, the KVUE Defenders found DSHS added the category "Natural disaster / power outage" to its weekly report on wasted doses. Back in early March, Texas providers reported a total of 1,477 doses wasted in that category.

Weeks later, DSHS data shows 3,123 doses wasted due to that storm, which is more than double the number first reported.

RELATED: More COVID-19 vaccines wasted by Austin providers than any other Texas city, except Houston

APH ranks sixth in Texas for providers who have wasted the most doses of the vaccine, according to the data from DSHS.