TurnKey Vacation Rentals will only give customers credit, which they have to use on the same property in the next 18 months. 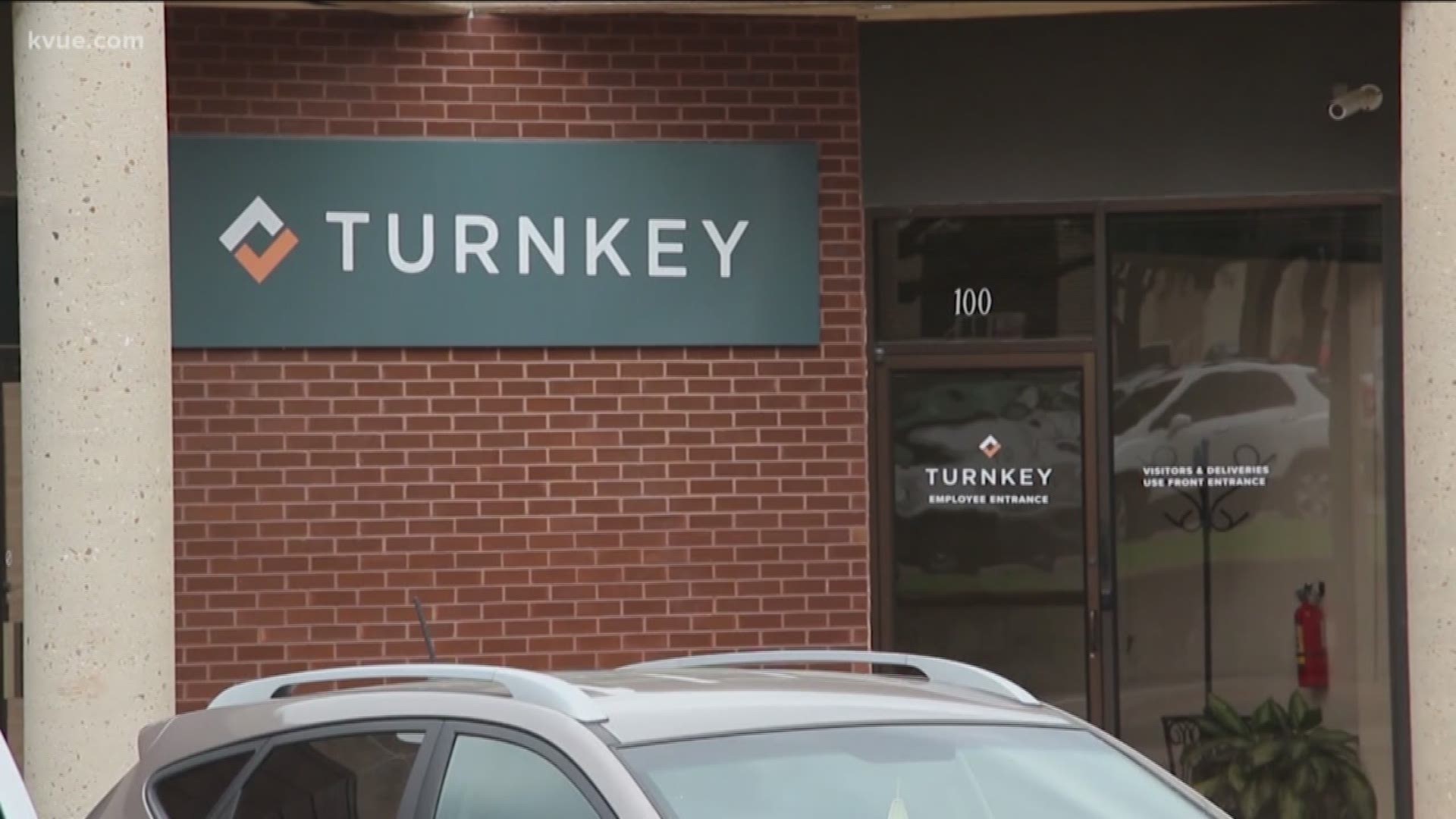 AUSTIN, Texas — Nye Peterson and her family, who live in Round Rock, saved all year – almost $2,000 – for a ski trip to Santa Fe, New Mexico.

Last week, they were in the car, watching coronavirus slowly shut down the city they were headed toward. Before they got there, the family made the tough decision to turn around and cancel their trip.

"I mean, we were trying to do what was best for everyone," Peterson said.

The safety of Peterson’s daughter, Zoe, is especially at risk right now.

Zoe Peterson has Trisomy 18, a rare condition that causes developmental delays because of an extra chromosome. Most kids who have it don’t live past their first year, but Nye Peterson’s daughter is five.

"We just don’t know how it will affect her," Nye Peterson said. "So, if she were to get sick, we don’t know what that would mean."

After canceling the trip, Nye Peterson reached out to the company coordinating the rental: TurnKey Vacation Rentals, based in Austin.

Nye Peterson asked for a refund and was surprised when TurnKey told her no.

"Well, first of all, I thought, 'Wow, they’re really tone-deaf,'" she said. “Because it was almost like they had no idea what was going on."

RELATED: Impact of coronavirus on the hotel and lodging industry in Texas

The KVUE Defenders dug online and found a Facebook group with more than 300 people sharing similar stories. Canceled trips because of the virus – and no refunds from TurnKey.

"Something is really, really wrong with this company," said Erika Haynal, a TurnKey customer.

Haynal is the person who started that Facebook page.

Haynal is a TurnKey customer from Maryland who was supposed to stay in a house near Austin with her family this week for her niece’s music recital at UT Austin.

RELATED: Some roundtrip flights from Austin are as low as $30. Here's why a travel agency says you shouldn't book them

The recital was canceled because of the virus, so Haynal tried to cancel her trip. But there was no option for a refund.

"I’ve never been through anything like this, but I’ve never had a company be so uncaring," Haynal said.

By Haynal's count, TurnKey is holding more than $300,000 from people who self-reported the cost of their trip on the Facebook group. And the Texas Office of the Attorney General has already received nine complaints about TurnKey related to the coronavirus.

"They are doing the exact opposite of caring and having compassion and empathizing with people’s situations," Haynal said.

Meanwhile, other vacation rental companies have changed their policies in response to COVID-19. Airbnb is promising a full refund to anyone who cancels. And VRBO, also based in Austin, is refunding the money collected by the company through its service fee and is encouraging owners to offer a partial refund to customers who request it.

As for TurnKey, the most recent post on the company’s Facebook page said it will give customers a refund in the form of credit. But they have to use it at the exact same home they booked and they have to do it in the next 18 months.

That could be a problem if the price goes up for that property, or if people don’t plan to go back to the place they were scheduled to visit.

The KVUE Defenders tried to get answers from TurnKey, but they refused to do an interview on the record. Instead, a spokesperson for the company provided the following statement:

"We feel deeply for our guests who cannot travel in light of COVID-19, as well as our local Austin homeowners who are also being impacted during this unprecedented time. Our focus to help our guests has been to relax our non-cancellation policy and follow Southwest Airlines’ general philosophy to offer credits for future stays. The bulk of travelers we've heard from think TurnKey has struck a fair balance, especially as our guests can use their credits to stay at a home up to 18 months from now."

"While sites like Airbnb have moved to free cancellation, our business is very different from Airbnb. We represent local, Austin homeowners as a full-service property manager, while Airbnb is simply a consumer booking site. We have tried to create a more balanced policy that helps guests retain the value of their reservation, while also taking into account our long-standing relationship with Austin homeowners and the Austin community. Our policy considers both sides."

But one property owner on Haynal's Facebook page said she asked TurnKey to issue refunds. She claims owners don't have the money from customers – TurnKey does.

"We have inside information from the owners that they do not get paid until the month after the stay occurs," Haynal said. "Where is the money?"

Back in Round Rock, Nye Peterson is especially hurt seeing a company so close to home frustrate so many people.

"That was the other disturbing part was feeling like I was supporting a local business kind of backfired on me because, if I had gone through somebody else, then I probably would have gotten my money back," she said.

Several members in that Facebook group have pledged if they do get refunds for their trip, they will donate at least 10% of what they get back to a charity of their choice.