The $1-per-year lease with Planned Parenthood captured the attention of lawmakers – but that's not the only organization renting City property for next to nothing. 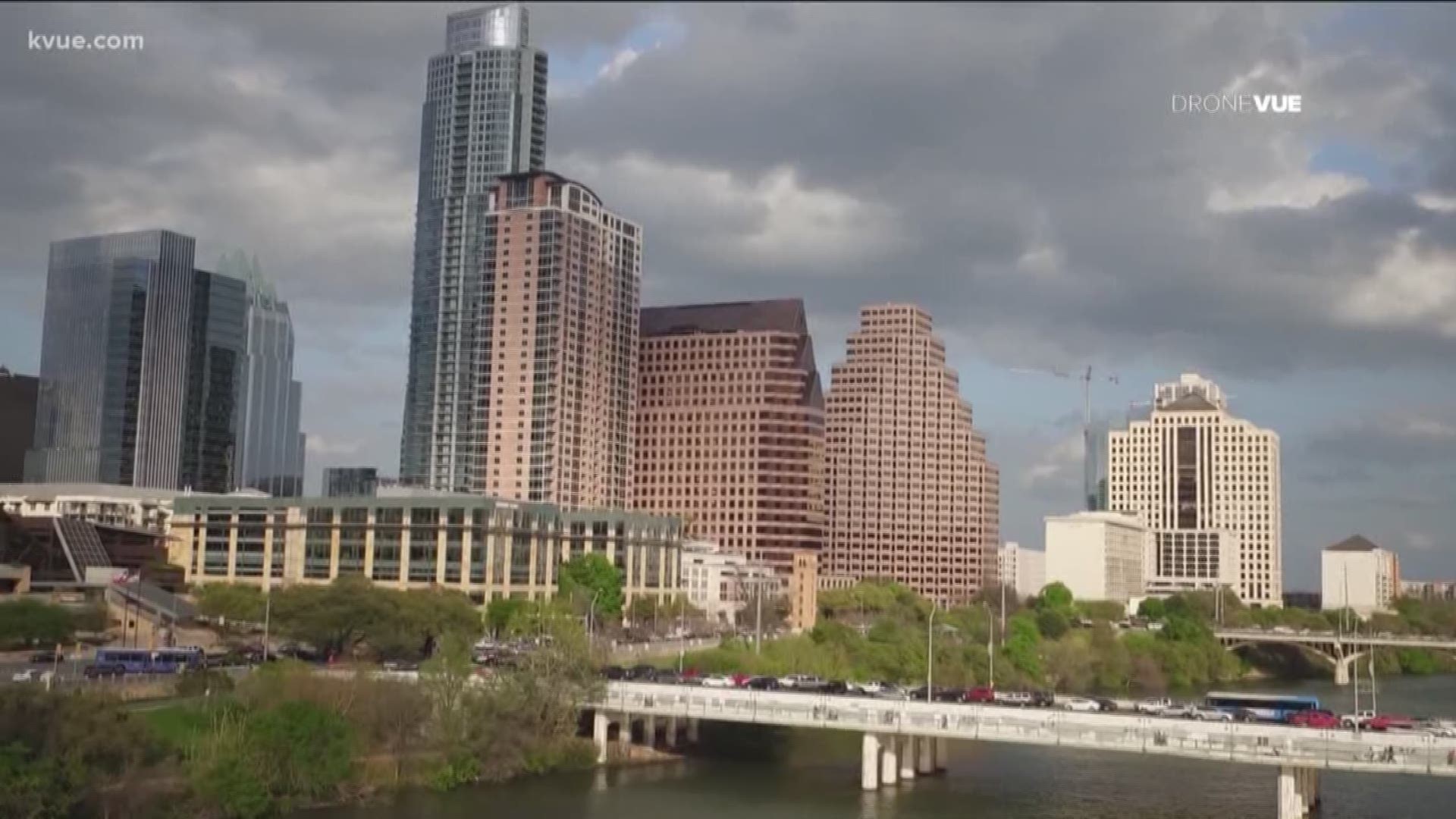 AUSTIN, Texas — It's a deal almost too good to be true: Planned Parenthood rents a building from the City of Austin – for $1 per year.

The deal grabbed the attention of state lawmakers this spring when they passed a bill that will bring the deal to an end once the current lease expires in 2039.

It turns out it's not the only deal like it in town.

“There are about a dozen or so that are either at a nominal rate or a dollar,” said Alex Gale, the interim officer for the Office of Real Estate Services, which tracks all of the City's real estate. “Anything from a little sliver or tract of land that was acquired for a roadway project to hundreds of acres of land as well."

When the KVUE Defenders first heard of the Planned Parenthood lease agreement, we decided to ask what other dollar-a-year leases the City has made.

These are the organizations that pay $0 annual leases to the City:

And these are the organizations that pay $1 per year:

“We're talking about [the] paying of taxpayer dollars here,” said Adrian Schelley with Public Citizen, a nonprofit consumer rights advocacy group. “That lease and the other leases the City gets into need to be negotiated in the public eye."

The Defenders asked the City how these agreements come about – and whether it makes good business sense for the City to make this kind of deal. We asked Mayor Steve Adler, Mayor Pro Tem Delia Garza and former mayor pro-tem and current councilmember Kathie Tovo several times, but they have all denied our interview requests.

“In every case where the City is giving concessions to a nonprofit, be it Planned Parenthood or another organization, it needs to do it in a way that is in the public eye and that it demonstrates the values, the interests that the City has in providing services to its people," Schelley said.

WATCH: Study: Half of Austin's renters struggle to pay rent

Many of the lease agreements are decades old. The ZACH Theatre began leasing from the City in 1987.

“That was back when Zach was still [the] Austin Civic Theatre,” said Drew Nebrig, the director of marketing and communications.

Since then, the theatre has offered discounted theatre tickets, classes for children, accessible performances and more.

“We provide $90,000 annually in scholarships for camps and classes to families who otherwise couldn't afford it. We have a program for pay-what-you-will tickets, which is 50 tickets for the first week of production, for any – you can pay $5, $10 and it's through partnerships with the City and it allows us to bring world-class theatre to our city,” Nebrig said.

Some say these lease agreements are another way for the City to provide funding to agencies without writing a check.

“We are obviously a nonprofit and we wouldn't be able to provide the level of access and, honestly, the level of quality of art on stage that we can without partnerships like these with the City,” Nebrig said.

According to the Austin Real Estate Office, the City leases out 150 properties that it owns. But the City couldn't provide the Defenders one list of all the properties it owns and leases because it doesn't have one – something an audit earlier this year pointed out.

“Hopefully the City takes a hard look at what it's up to and provides something that's a little more comprehensive and transparent,” Schelley said.

You can view the City's lease agreements with some of the organizations at the links below: