Intelligence experts say the overwhelming response from law enforcement to deal with the influx of migrants leaves “intelligence gaps” along the border. 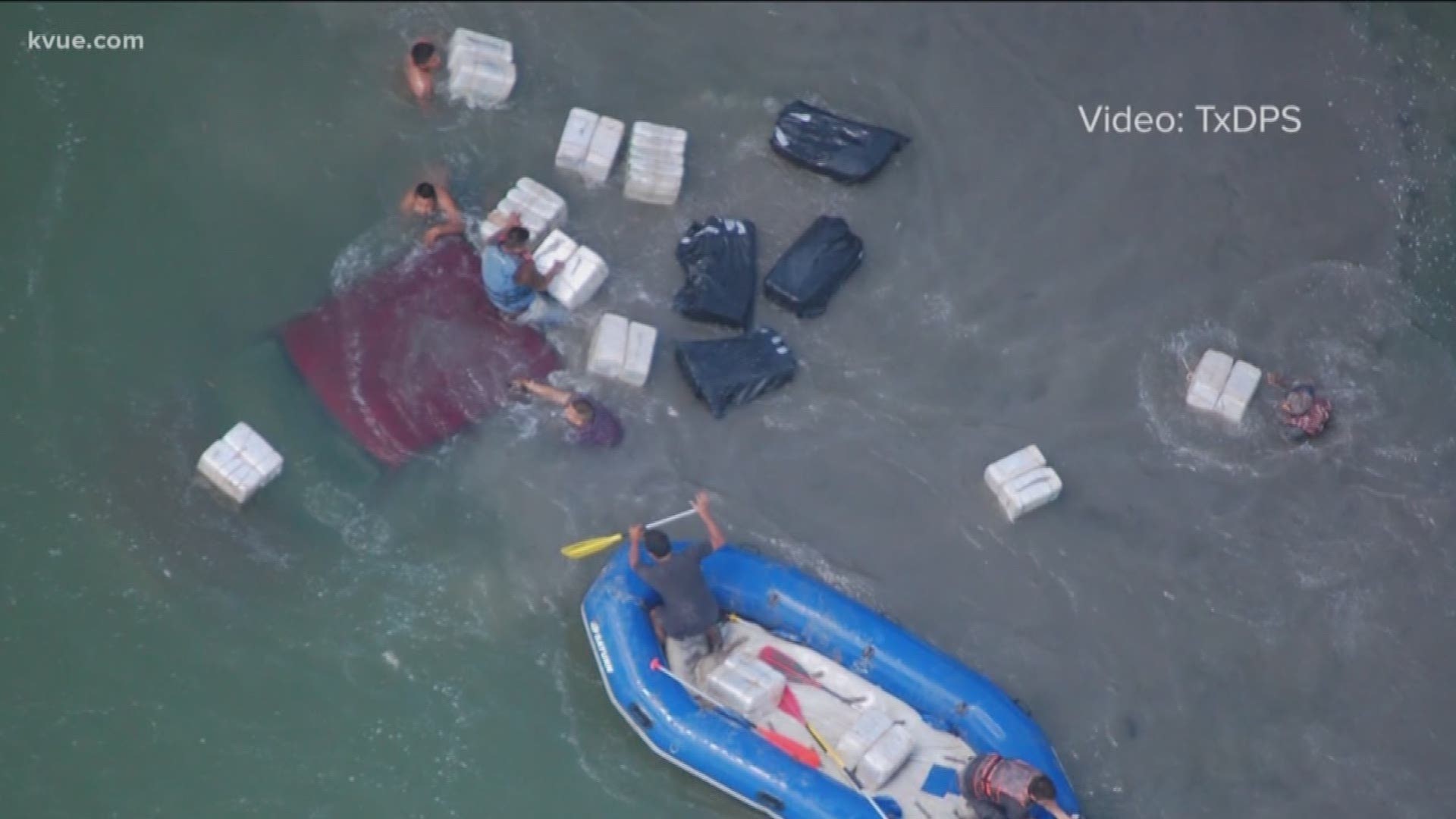 With the focus on migrants coming into the United States, intelligence experts are questioning what may be passing under the radar.

Fred Burton, Chief Security Officer with Stratfor in Austin, is a former State Department agent and an expert in terrorism and border security.

Burton said the surge in one area of the border pulls resources from other areas. Law enforcement must work harder to fill gaps created by the vacuum.

Cartels use the gaps to pass drug loads north.

“They look for workarounds to utilize these caravans for what is called 'cover for action' or 'cover for status,' meaning as resources are being drawn to deal with border surge issues, you have other in runs or other workaround that the cartels can take advantage of,” Burton said.

U.S. Customs and Border Protection posts U.S. Border Patrol seizures for drugs and apprehensions of people. However, we cannot compare the two.

The levels fluctuate regarding the amount of people apprehended for crossing illegally and only show the Southwest Border. However, the data shows a steady drop in the pounds of drugs caught but doesn’t list the number of busts made.

So, one large bust can reflect a higher number than three separate, smaller instances. Plus, drug seizures include busts made nationwide.

KVUE asked CBP to help clarify. A spokesman said they don't have the number of drug seizures made along the Southwest Border readily available.