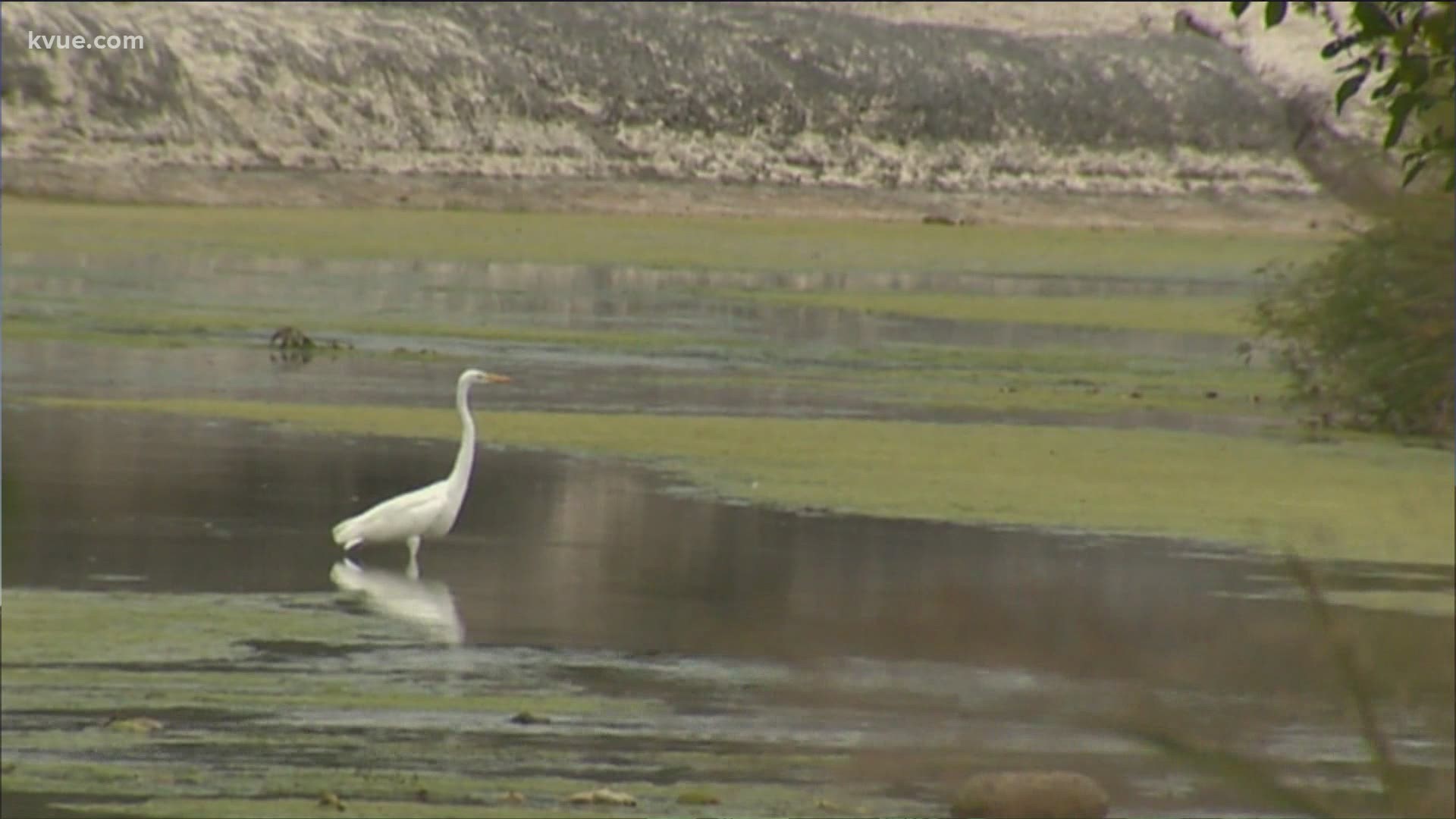 AUSTIN, Texas — The rapid growth across Central Texas directly impacts on our water.

Water experts from across the state gathered for a webinar on Monday to talk about the need to keep fighting to protect our waterways.

Texas lawmakers failed to pass several bills that were proposed as a result of the reporting the KVUE Defenders have done over the past several years that deal with wastewater discharge.

House Bill 2716 would have restored the Texas Parks and Wildlife’s ability to participate in contested case hearings for both water right permits and pollution discharge permits as necessary to protect the natural resources the agency manages. Parks and Wildlife had that authority until 2011 when a single sentence buried in an amendment to a bill on TCEQ gutted that authority. Most legislators did not know what happened until after the bill had passed and become law. It easily passed the House, but never made it out of the Senate this session.

The rapid growth is concerning for many conservation groups who worry we are not doing enough to protect our water resources or ensure we have enough water to accommodate all of the future developments.

"Because the development is so rapid, the demand on our local resources is so much more, so we see the demand coming at us at a really fast rate. At the same time we are trying to make sure we develop the science so we have this science-based rationale for how we permit or set policies,” said the assistant general manager at Barton Springs / Edwards Aquifer Conservation District (BSEACD).

These organizations talked about the challenges of sending a cohesive message to lawmakers and getting developers and City leaders to work together to find ways to protect our water resources so that we continue to have enough water for all of the future development.

One important water bill did pass this legislative session. The governor is expected to sign HB 2225. It directs the Texas Parks and Wildlife Department to take an active role in preserving instream flows in the state's rivers and freshwater inflows.

Alzheimer's drug that could slow disease approved by FDA