An investigation from the KVUE Defenders found the school zone at Gullett Elementary does not cover all streets of the school’s property. 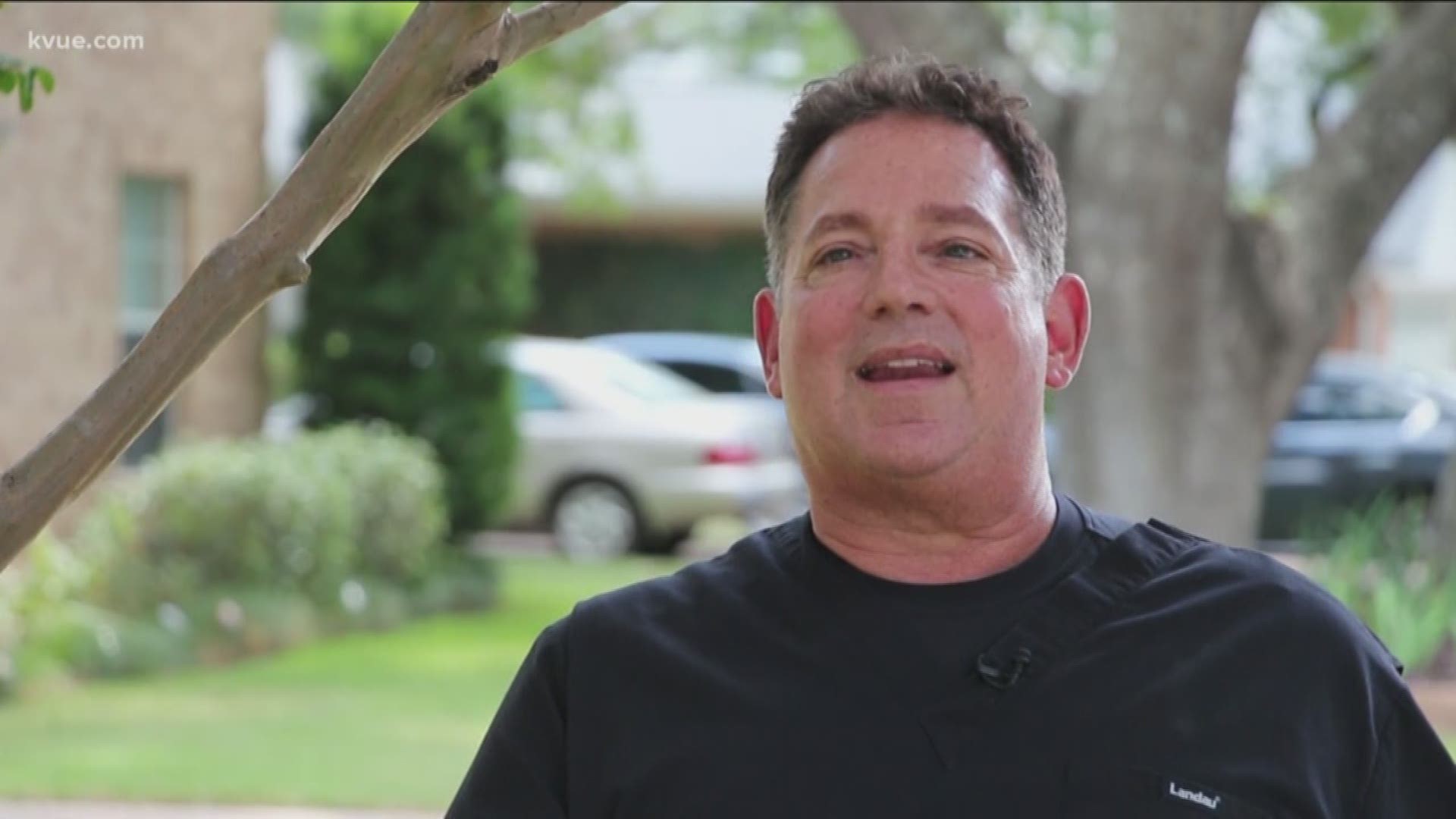 AUSTIN, Texas — The City of Austin is looking into making some changes after a KVUE Defenders investigation found a local elementary school with breaks in its school zones.

Our investigation in August discovered a North Austin elementary school with school zones that do not cover the perimeter of the campus.

“Common sense would dictate to me that the front of a school that is the place of drop off and pickup should have safe zones for kids crossing to school so that nobody gets hurt,” Gullett Elementary School parent Robert Schmidt said.

During our investigation, Schmidt asked for changes to signage to keep kids safer.

Now, about a month after our story aired, the City is responding.

“Regardless of how we heard about it, we went out there, we had staff meet with the school and those who raised their concerns,” Acting Assistant Director of Austin Transportation Eric Bollich said.

Bollich said the city is considering adding a crosswalk to the front of Gullett Elementary, which would extend the school zone.

Bollich confirmed the idea behind the change is to increase safety for students and parents crossing the street near the school.

“Well that’s the purpose of all the school zones,” Bollich said. “What we want to do is put our crosswalks and school zones where people are actively crossing.”

But a transportation engineering professor at The University of Texas at Austin said there might have been an easier, cheaper way to make the streets safer.

“I don’t think we need a crosswalk to make it a school zone,” UT Austin Transportation Engineering Professor Kara Kockleman said. “I think that shouldn’t be a necessary criterion.”

“I think it’s important to keep information high on all sorts of instances, and schools are definitely one of those,” she said.

Representatives from the City’s transportation department said there’s no timeline for when changes could come to streets on Gullett Elementary. Crews still have to do evaluations and studies.

But Bollich said the department does listen to people’s complaints and concerns.