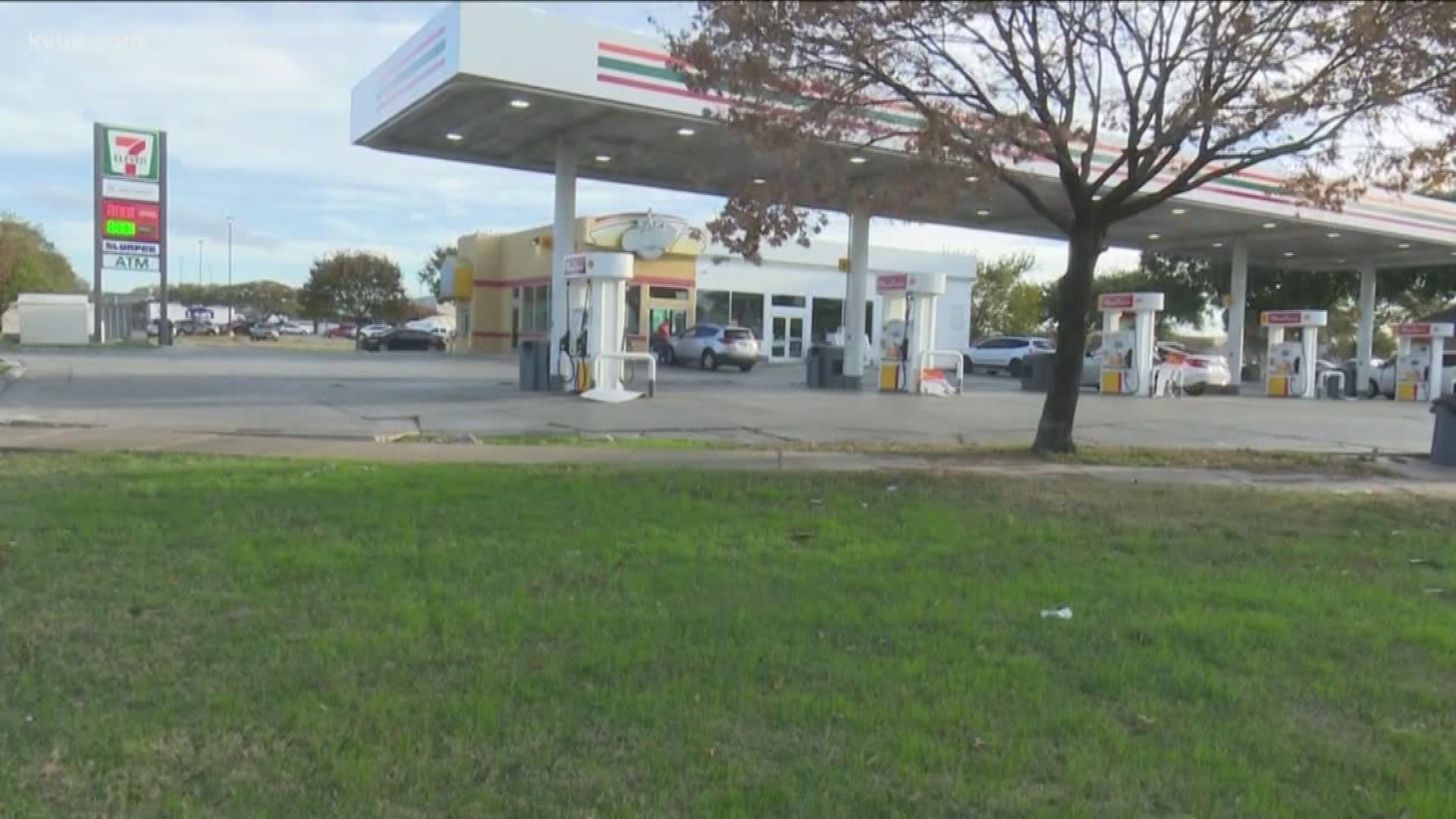 AUSTIN, Texas — Many Austin-area retailers got caught breaking the law, and it may be impacting your child’s health.

The Centers for Disease Control and Prevention reports 2,290 cases of lung injuries associated with vaping as of Nov. 20, 2019. Texas records show 189.

Nine of those 15 are teenagers – people who can’t legally buy.

In Texas, federal inspectors caught 910 store employees selling vape products to a minor. Some of them are repeat offenders, but the store owners often get away with a small fine.

“It’s crazy how they had this big launch and the advertising is geared directly towards youth,” said Kellen Kruk, teen ambassador for the Texas Say What! campaign.

Companies like Juul openly advertise their vaping devices.  According to federal lawsuits, they “ensnare minors into nicotine addiction.”

“The colors – you see the two young adults. It’s also a party. It seems like everybody is going to be there,” said Kruk.

Kruk graduated high school in May and now attends Texas State University. He started speaking out against smoking and vaping five years ago as an eighth grader.

“I like seeing people be good to themselves and others,” said Kruk.

Kurk and nearly two dozen others helped push legislation this year that increased the age limit to 21 for buying any tobacco product, vaping device or its components in Texas.

“Once I started going through high school, I could see the rise of Juul. By the time of my senior year half my class used e-cigarettes or have attempted to use e-cigarettes,” said Kruk.

Hays Consolidated ISD confiscated more than 100 vaping devices in the 2018-2019 school year – 70 of them at Hays High School and 13 at Dalhstrom Middle School.

“In response to the increased usage of vapes, the district has the ability to create a local code specifically for vaping, and it may be something we explore moving forward in order to determine how pervasive it is and to determine steps we need to take to mitigate vaping.”

“If it’s a standard e-cig that the student is using as a replacement for tobacco, then that’s seen as a student code of conduct violation,” said Barrera.

Lt. Barrera can only arrest if the liquid in the device contains THC.

“Most of the time it is that,” said Barrera.

According to the CDC, most of the illnesses come from THC-containing products.

“People our age smoking would be putting it on social media,” said Kruk.

Those social media posts are public. Some were used as testimony in a committee on Oversight and Reform hearing.

The records show kid-related pictures and name school restrooms as the go-to spot for smoking.

“Yes, very true because whenever you get out of class you can say, 'I have to go to the bathroom.' You can get out of class, smoke your Juul a couple of times and go back to class,” said Kruk.

“We felt that we had it won,” said Jennifer Steele, associate director of Tobacco Prevention and Enforcement at the Texas School Safety Center, at Texas State.

Jennifer Steele spent the past 20 years working to reduce tobacco use.

“We had turned the tide, right. All the data was showing the graph. The line was going down … Then, the tobacco industry snuck up on us again and created this product that all the sudden had a cool factor that we had never seen before,” Steele said.

Funded by The Texas Department of State Health Services, her office contracts with state and local law enforcement agencies to enforce the tobacco laws.

“A law on the books that’s not enforced, it doesn’t even matter it’s a law,” said Steele.

The agreement was to conduct undercover stings at any vaping retailer. Currently, law enforcement gets paid $100 for each operation. For the next round of contracts, the payout will be $125.

“That is per attempt, whether that attempt was successful or not,” said Steele.

Records show 2,807 attempts to catch illegal e-cigarette sales across the state since May, the start of the contracts, but only 111 violations. In Central Texas there were 174 attempts, catching seven business violations.

Only three departments in and around the Austin area have a contract with the state: Austin Police Department, Liberty Hill Police and Caldwell County Precinct Three Constable’s Office.

“We could use more participation in Central Texas,” said Steele.

The consequences between federal and state violations are dramatically different.

The state-sponsored sting operations get reported back to the Texas Department of State Health Services and the Texas Comptroller.

“It only works if it’s coupled with other strategies,” said Steele.

“We’re saying, 'Hey you need you be involved in a child’s life – be involved, be informed and question,'” said Lt. Barrera.

“A lot of my peers think it’s safer and I like to remind them safer does not mean safe,” said Kruk.

PETA: Georgia 'must retire Uga immediately' because 'animals are NOT mascots'