If the City does not start complying with federal regulations, it could lose access to FBI criminal justice information used by multiple departments. 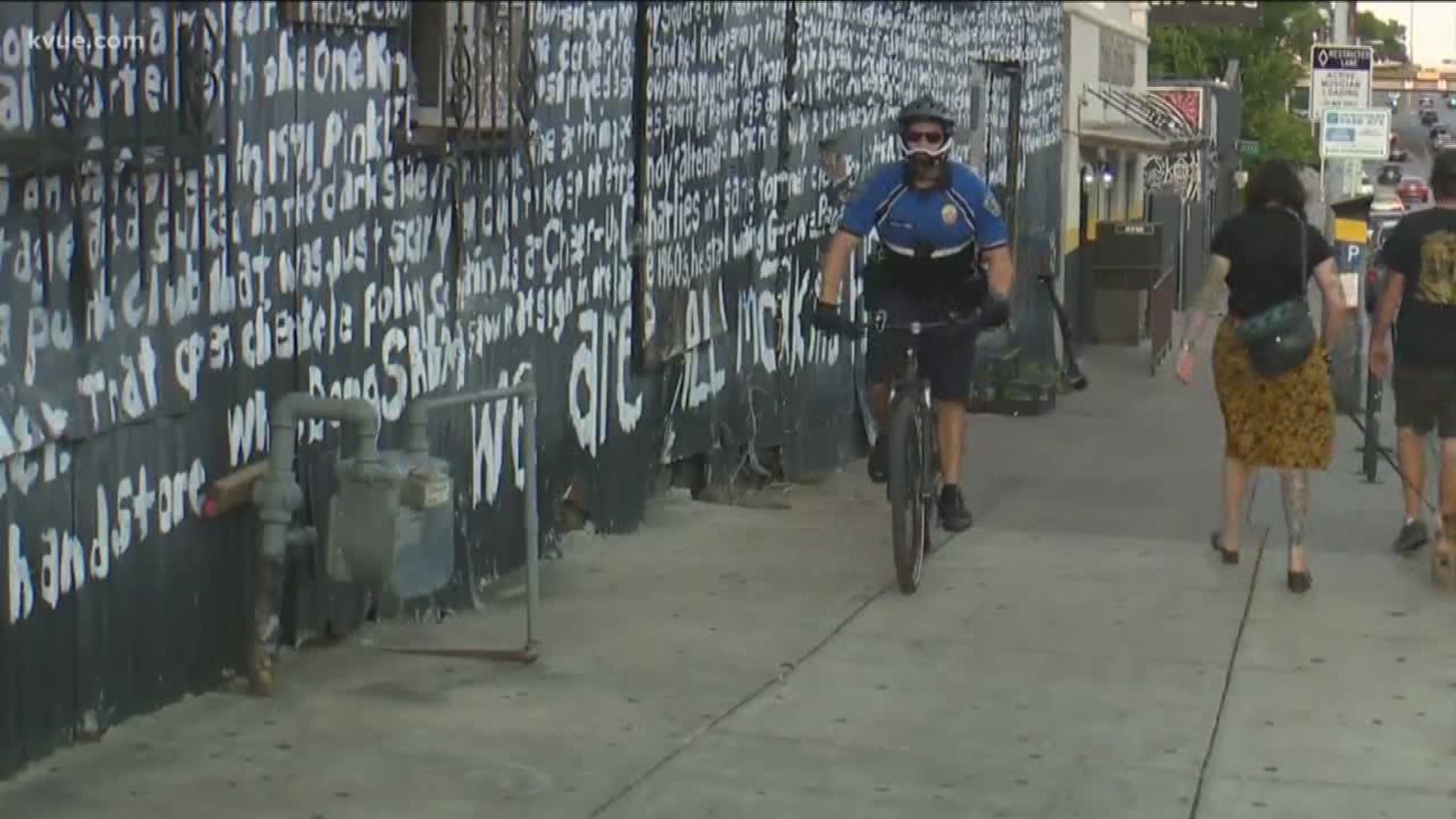 AUSTIN, Texas — A concerning new report released by the City of Austin's Auditor's Office shows Austin police are at risk of losing access to criminal justice information from the FBI.

But to keep that data, the City needs to follow certain security measures set by the FBI. The new audit shows Austin is violating several of those FBI security policies.

The report points out a concerning reality – not following those policies could mean the city loses access to that crime data, which would severely impact police work.

"The Austin Police Department's operations would be significantly hampered if it lost access to this information, and it would also disrupt other City operations that rely on criminal justice information," the report said.

Past audits have pointed out these problems to the Austin Police Department for years, but the agency still has not corrected them.

Some of the biggest FBI security measures APD isn't following include not everyone in the city knowing the location of all criminal justice information, and issues with background checks and security training for some city staff.

"As an agency, we take very seriously the safeguarding of all criminal justice information," Assistant Chief of Technology Joseph Chacon said. "We have heard no communication from DPS saying we're going to lose access to this information."

Chacon also said APD is working on correcting the security deficiencies outlined in the recent report from the city.

To address these issues, the Austin police chief "should work with the city manager to ensure APD has the necessary support from other City departments to ensure compliance with CJIS Security Policy," the report said. "Additionally, the Austin police chief should ensure APD fully complies with CJIS Security Policy by identifying where CJIS information exists in City operations and establishing appropriate controls necessary to protect that information."