People of color stopped and arrested by APD at higher rates, report finds

A new report from the City of Austin analyzed traffic stop data between 2015 and 2018 to determine people of color are pulled over and arrested at higher rates. 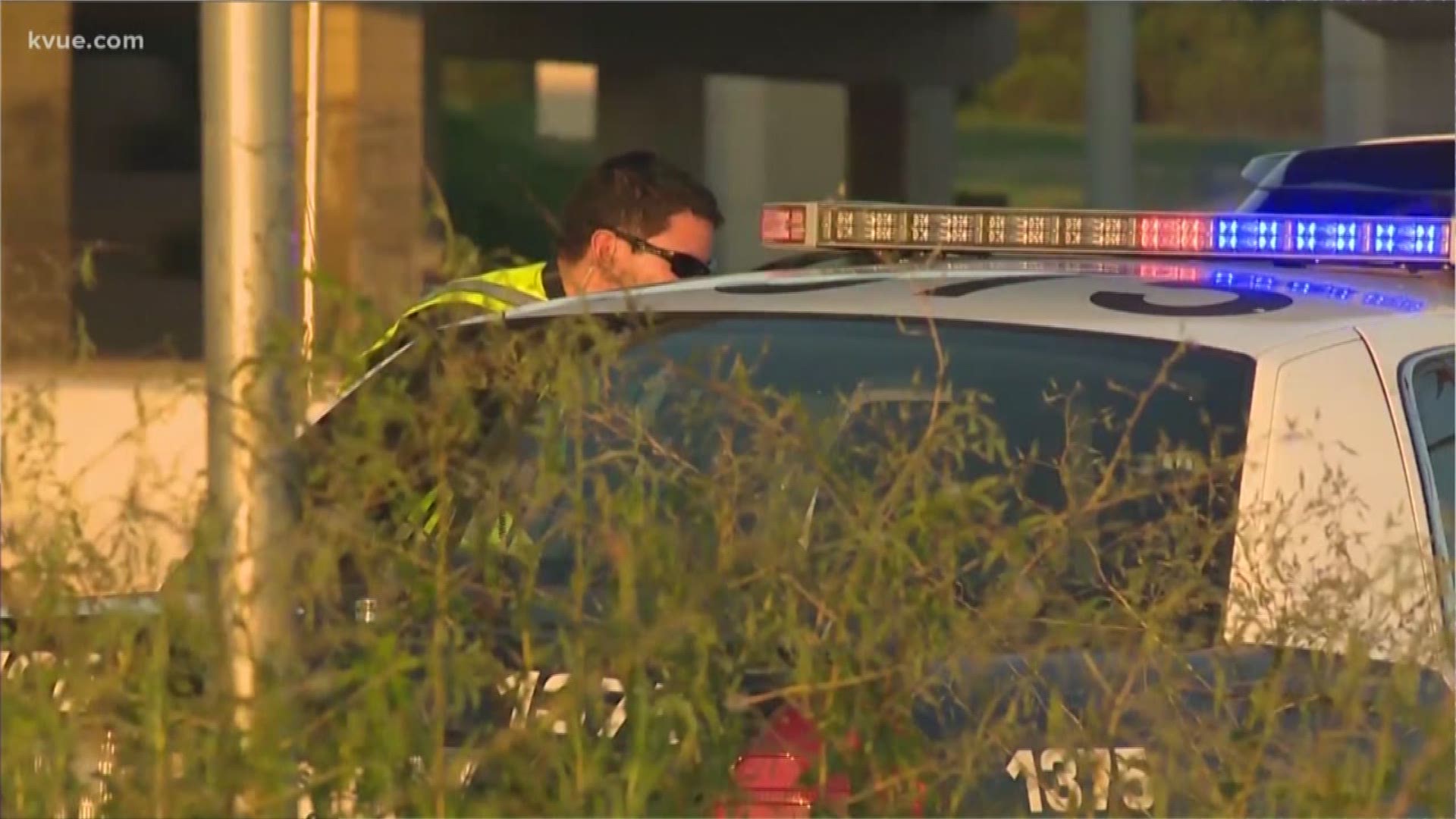 AUSTIN, Texas — Austin police conduct traffic stops and arrest people of color at disproportionately higher rates than their percentage of population in the city, according to a new report from the city manager.

The report, released on Thursday, said the City's Office of Police Oversight, Office of Innovation and Equity Office analyzed traffic stop data between 2015 and 2018.

In 2018, black/African Americans made up 15% of all traffic stops and 25% of arrests, but only 8% of Austin's population, according to the report.

Hispanic/Latinos are also disproportionately stopped, making up 33% of all 2018 motor vehicle stops, but 31% of the population, according to the report.

The new report pointed out both Caucasians and Asians have become more underrepresented in arrests from traffic stops, compared to their respective percent of Austin's population.

The report made recommendations to the Austin Police Department, including acknowledging racial disparity exists and is getting worse.

The City's new report also addressed arguments that overrepresentation of these groups could result from commuting patterns and neighborhood demographics, but said data collected refutes those claims.

"The recommendations in this report align with those expectations and present an opportunity for the police department, under Chief Manley’s leadership, to build upon efforts that have been started in the past years and make every effort to address racial and ethnic disparities, to strengthen trust with the communities that have been negatively impacted by these practices, and advance their vision and mission for the department to effectively protect and serve all the communities in Austin," Cronk said.

Austin Police Chief Brian Manley responded to the report on Thursday, calling it a welcomed "brick in the bath toward inclusive diversity and equality for the citizens of this city." He said the department has consistently acknowledged that racial disparities have remained prevalent throughout Austin, including in police actions.

Chief Manley laid out a list of steps the department has taken over the last five years, and suggestions for the future, to correct this, which can be read in full here. Despite these efforts, he said the disparities have persisted and the department is "eager to achieve more substantive progress," believing the APD, city leaders and the community can work together reach that goal.

The Austin Justice Coalition sent out a press release with many statements from local organizations after the report.

"This should be the study to end all studies," said coalition founder Chas Moore. "It is sound. It was amply vetted. It uses APD’s own data. We now 100% know that there is a racial bias problem in policing, and the most important next steps are laid out: acknowledge that we have a problem, identify the officers most in need of interventions, expand implicit bias training, and report to Council how much our problem is costing."

"This report isolated and examined high-discretion search and arrest," said Kathy Mitchell, Just Liberty. "Police exercise discretion all the time. Not every touch is a Class C assault. Not every traffic violation reflects a public danger. If you look only at the 'high discretion' activity, you see that the overall bias is largely explained by stops and searches that were discretionary. That is disturbing, but it also means we can fix this."

"This analysis shows us that disparities in the use of discretion have worked both ways to maintain the status quo," added Moore. "People in East Austin are treated more harshly, while people in West Austin get a warning rather than a ticket at higher rates. Honestly, if white people had faced the same policing as black people over the past decade, we would have reformed the police department a long time ago."

"This report finally puts Austin on a path to zero tolerance with a justice system that starts out biased: who police cite or arrest, who they search and on what charges has everything to do with the racially biased outcomes that have hurt a generation of black families," said Sukyi McMahon, board chair and strategic director, Austin Justice Coalition. "Every recommendation in this report should be set in motion immediately. Austin is taking steps to address police racism It is going to take a willingness to have hard, personal conversations and a desire to right decades of wrong if we are to build a justice system in Austin is fair and equitable."