The incident caused thousands of residents' bills to spike from August to September, the official said. 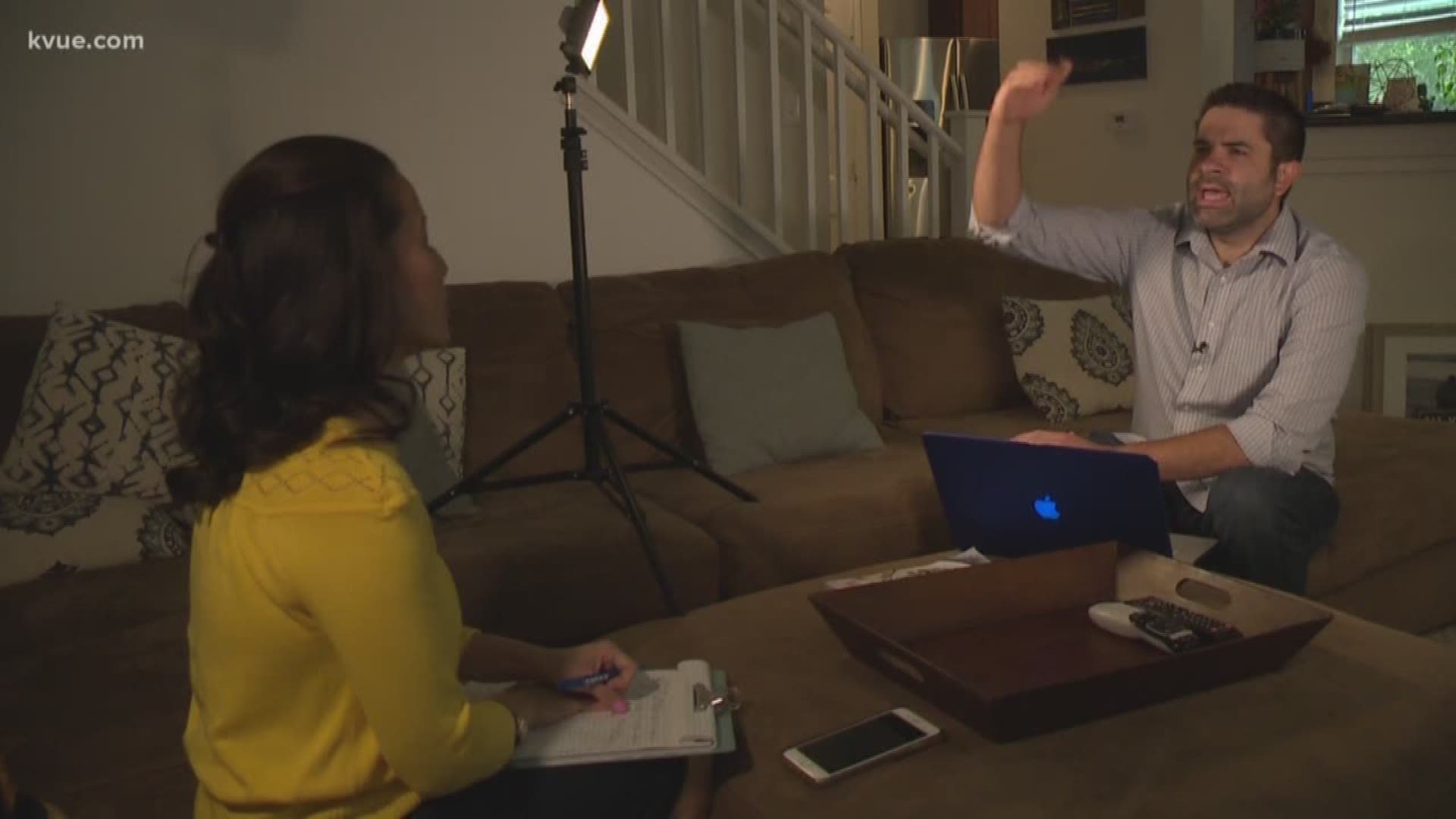 AUSTIN — Two water meter readers from a company that no longer works for the City of Austin made up readings last summer, a city official confirmed to KVUE. It's a story that the KVUE Defenders have been following for some time.

According to Jennifer Herber with Austin Energy, the two employees worked with Corix and were doing contract work with Austin Energy. The incident caused thousands of residents' bills to spike from August to September, the official said. The residents who were affected have been refunded.

The City of Austin released a report in February detailing the "bill smoothing" process for customers affected by the water bill spike. It shows the average customer received a refund of $20. Austin Water refunded nearly $138,000 following KVUE Defenders stories regarding high water bills.

The city terminated its contract with Corix last fall and is now using Bermex. However, the city is now looking at whether it can be further compensated.

Herber said the two employees are no longer employed with Corix or with Austin Energy's current contract employer, Bermex.