366 long-term care residents evacuated during winter storm near Austin, according to HHSC

Not all long-term care facilities are required to have backups to keep the power on when disasters hit. 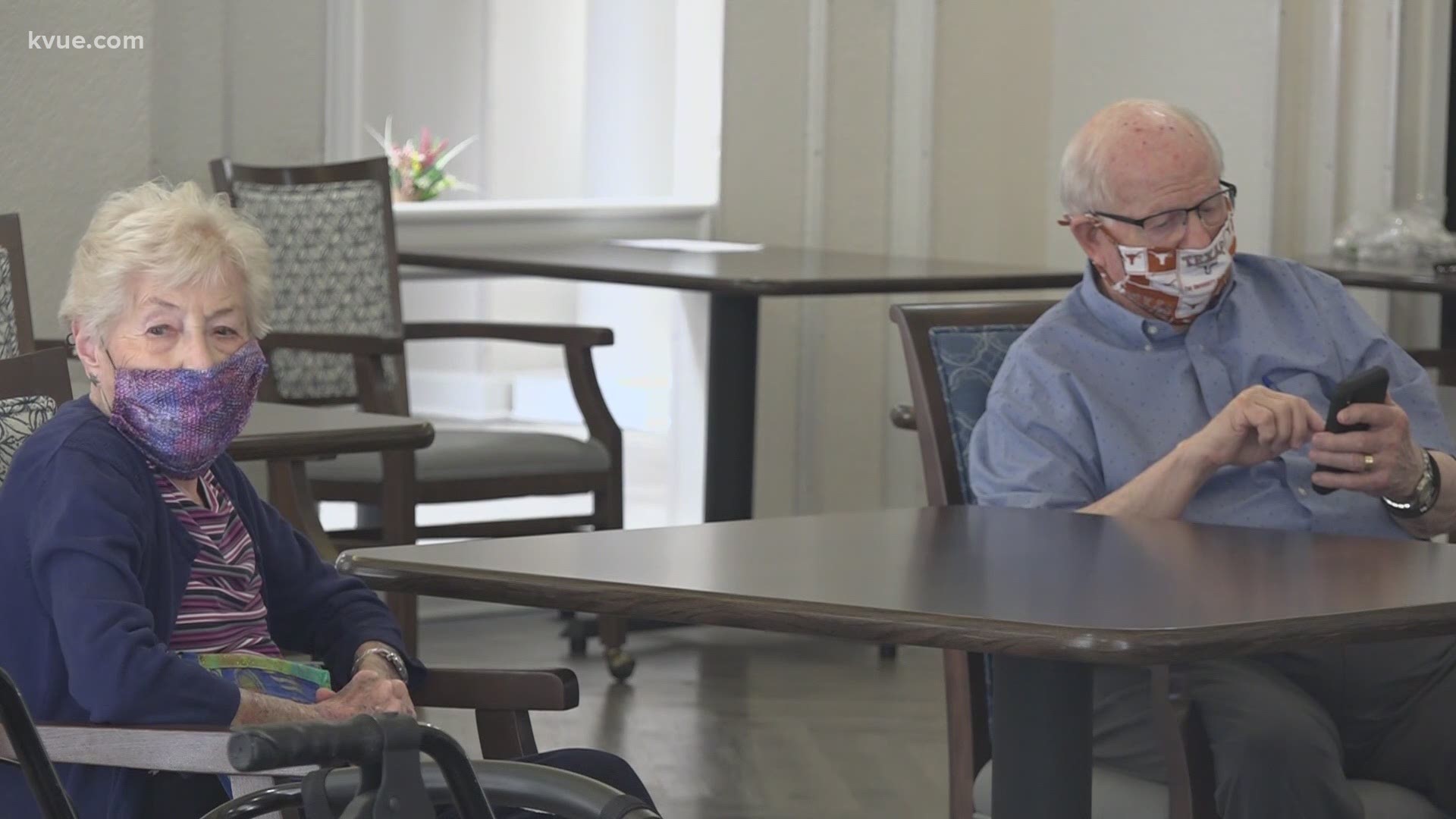 AUSTIN, Texas — When the winter storms hit Texas, hundreds of long-term and elder care facilities across the state lost power.

The KVUE Defenders investigated and found out some of those facilities in Central Texas had to evacuate residents because they didn’t have generators to keep them healthy.

It turns out right now, not all long-term care facilities are required to have backups to keep the power on when disasters hit.

Lee said he heard about the Texas winter storms displacing long-term care residents across the state.

The KVUE Defenders obtained data from the Texas Health and Human Services Commission showing 249 facilities in Austin and surrounding areas reported an emergency to the State. HHSC reports 34 facilities in our area had to evacuate, transfer or relocate more than 366 residents due to power outages.

Credit: KVUE
366 residents at long-term care facilities near Austin were displaced during the winter storm, which forced evacuations or relocations at 34 facilities, according to data from the Department of State Health Services.

Parkview Nursing and Rehabilitation in Lockhart evacuated the most people in our area – 64 residents.

KVUE asked the facility for a statement. An administrator told us someone from its corporate office would reach out, but we never heard back.

HHSC data shows some of the facilities declaring emergencies reported they didn’t use a generator. Part of that could be because while Texas requires nursing homes to have generators, it does not require that of assisted living facilities.

“Facilities need to have these generators in place,” Lee said. “They're just like fire sprinklers. We hope we never need them, but they’re there as safety precaution. They need to be there so people's lives are not lost.”

Two bills filed in the Texas House aim to fix that: HB 2151 and HB 2325. The bills would both require generators in all long-term care facilities, which would let facilities have power for up to 72 hours during an outage.

Rep. Shawn Thierry from District 146 is the author of one of those bills.

“This is just another way to protect our most vulnerable, valued seniors from all of the health risks that happen when they're exposed to a power outage,” Rep. Thierry said.

Rep. Thierry, a Democrat, worked with Rep. Ed Thompson, a Republican from District 29, on that bill. He filed a similar piece of legislation hoping at least one would make it to the governor’s desk.

“This ice storm certainly woke up a lot of people as to the inadequacies that exist, especially in some of our facilities that are housing some of the folks that really are most at risk,” Thompson said.

Rep. Thompson said this is a bipartisan issue.

Brian Lee from Families for Better Care says they could be the difference between life and death for some of our most vulnerable residents.

“These bills are so critically important to prevent other people from suffering and dying from power failure or negligence,” Lee said.

Rep. Thompson told us he’s talked with at least one state senator about filing a companion bill in the Senate to require back-up generators for these facilities. He said he’s expecting that proposed legislation soon.