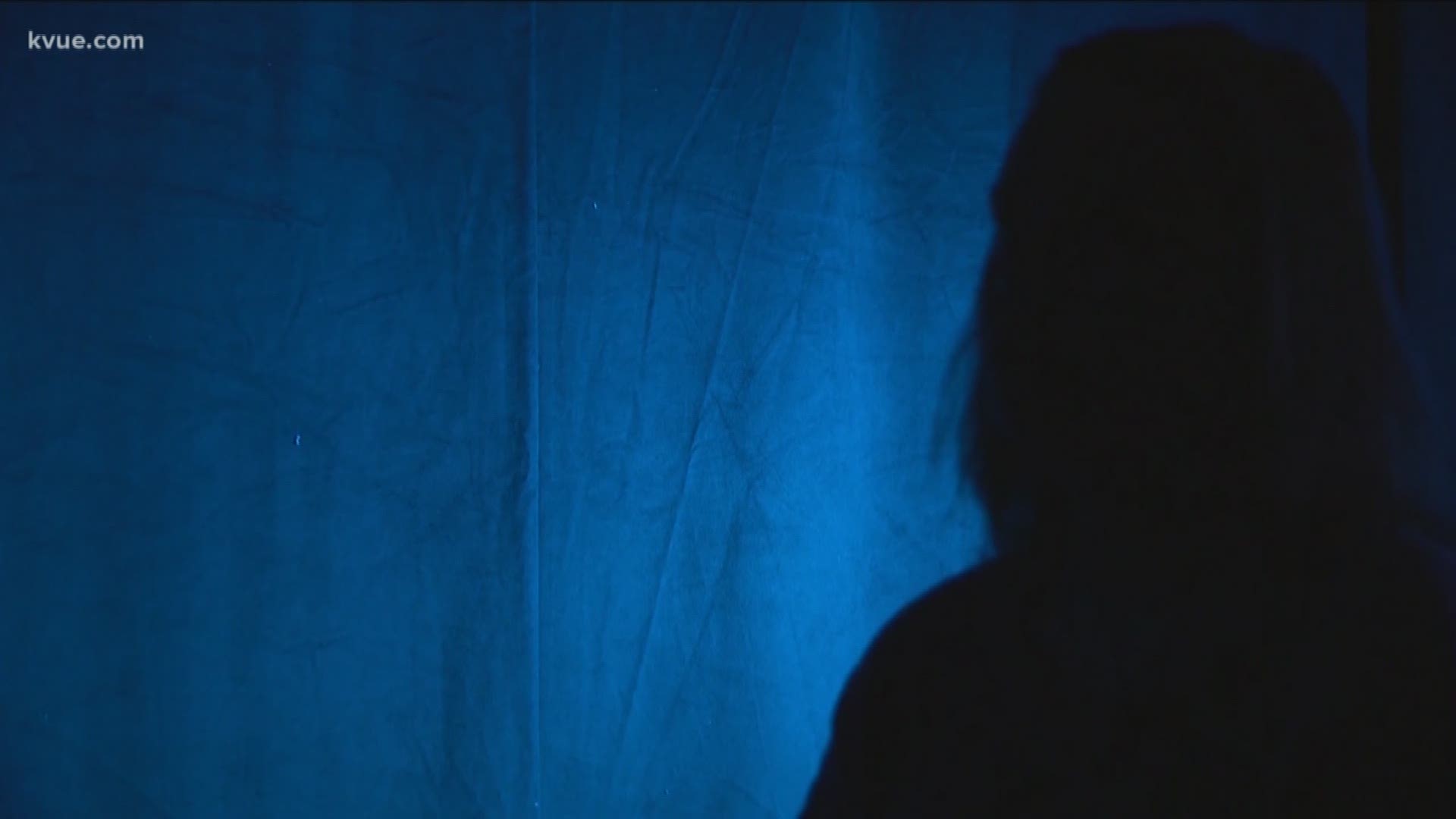 AUSTIN, Texas — The University of Texas at Austin released the names of three faculty members and 14 staff members who violated the school's sexual misconduct policies between Nov. 2017 and Dec. 2019.

Dalby is still a faculty member in the College of Pharmacy and Hofmann still works in the natural sciences college, while Hutchison remains part of the English department.

One student, who asked to remain anonymous out of fear of retaliation from the university, took an American literature class from Hutchison.

"We are not asking for the world," the student said. "We are just asking not to be put in the hands of abusers as we try to get our degree."

The student and organizer of the group Fire the Abusers said she remembers Hutchison analyzing readings with sexual content, which bothered her.

"I remember watching them as he was emphatically reading these selections and just thinking to myself, 'What is the utility of this?'"

UT Austin also sent a statement with the list of professors.

"Sexual misconduct violates the values and policies of UT Austin," UT Austin spokesperson J.B. Bird said. "Every individual who serves our university must feel valued, respected and free to learn and work in a safe environment. Transparency around past violations, which is mandated by the Texas Public Information Act, is an important step toward accountability."

The list does not include all complaints of sexual misconduct – only those that resulted in findings.

Along with names and a summary of each incident, the list also includes "employment action taken" by UT Austin. Not every faculty member resigned or was terminated, according to the notes on that document.

"If they were taking these concerns seriously, these professors would not have their job right now," the UT Austin student said.

RELATED: University of Texas students ask for a list of professors guilty of sexual misconduct

The new list of names comes after several demonstrations from students who voiced concern over how the university handles sexual misconduct complaints about faculty.

In response to those demonstrations, the school formed a working group of UT community members to discuss how the university can improve how it handles sexual misconduct reports.