On Friday, Rennova told 10News it "submitted paperwork" to be reinstated in the Medicare program. The agency responsible says it isn't aware of any documents filed. 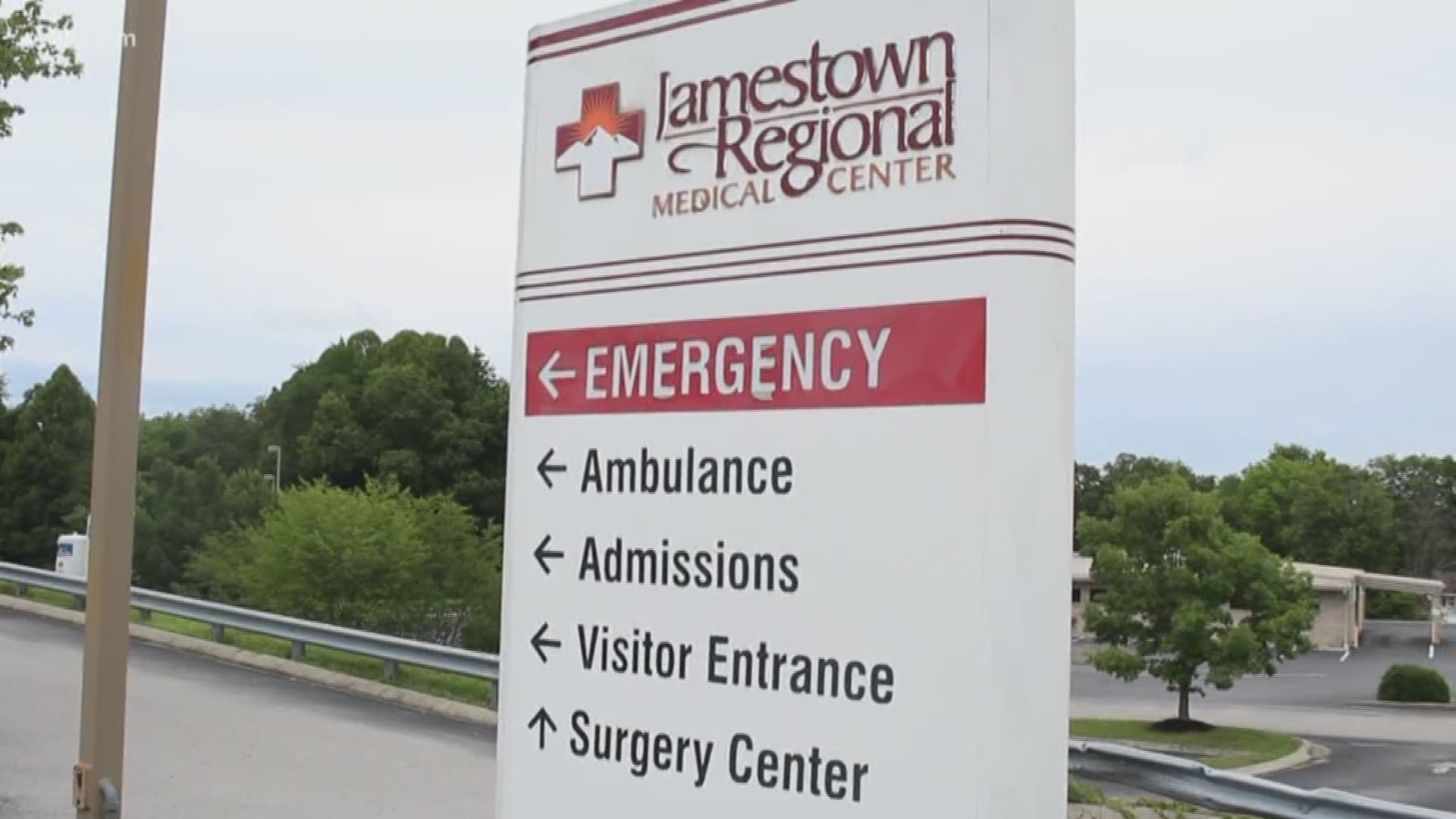 The Federal Centers for Medicare and Medicaid Services hasn't received any documents from Rennova's Jamestown hospital, even though the company told 10News last week it submitted paperwork to be reinstated.

A CMS spokesperson told 10News Monday the agency "is not aware of any paperwork filed with CMS."

The only hospital in Fentress county closed after the agency said it wouldn't pay for patients to go there.

On Friday, a Rennova spokesperson told 10News it had "initiated the process to get reinstated in the MC [Medicare] program and has submitted paperwork as guided by its legal team who continue to communicate and work diligently with CMS on the matter."

However, the federal agency said Monday the company hasn't filed yet.

Rennova has 60 days to appeal the government's initial decision or it can re-apply to be part of the program as a new provider. If it applies as a new provider, the hospital will have to reopen first and establish compliance with CMS standards.

10News has also learned two employees have filed a federal class-action lawsuit against the company. They claimed Rennova didn't file a required notice before "mass layoffs" at the Jamestown facility last week.

State documents show Rennova did not file a so-called "Warn Notice" with the state.

For more details on our investigative reports on Rennova, click here.