The official cause of death is under investigation and pending autopsy/toxicology reports, according to the sheriff's office. 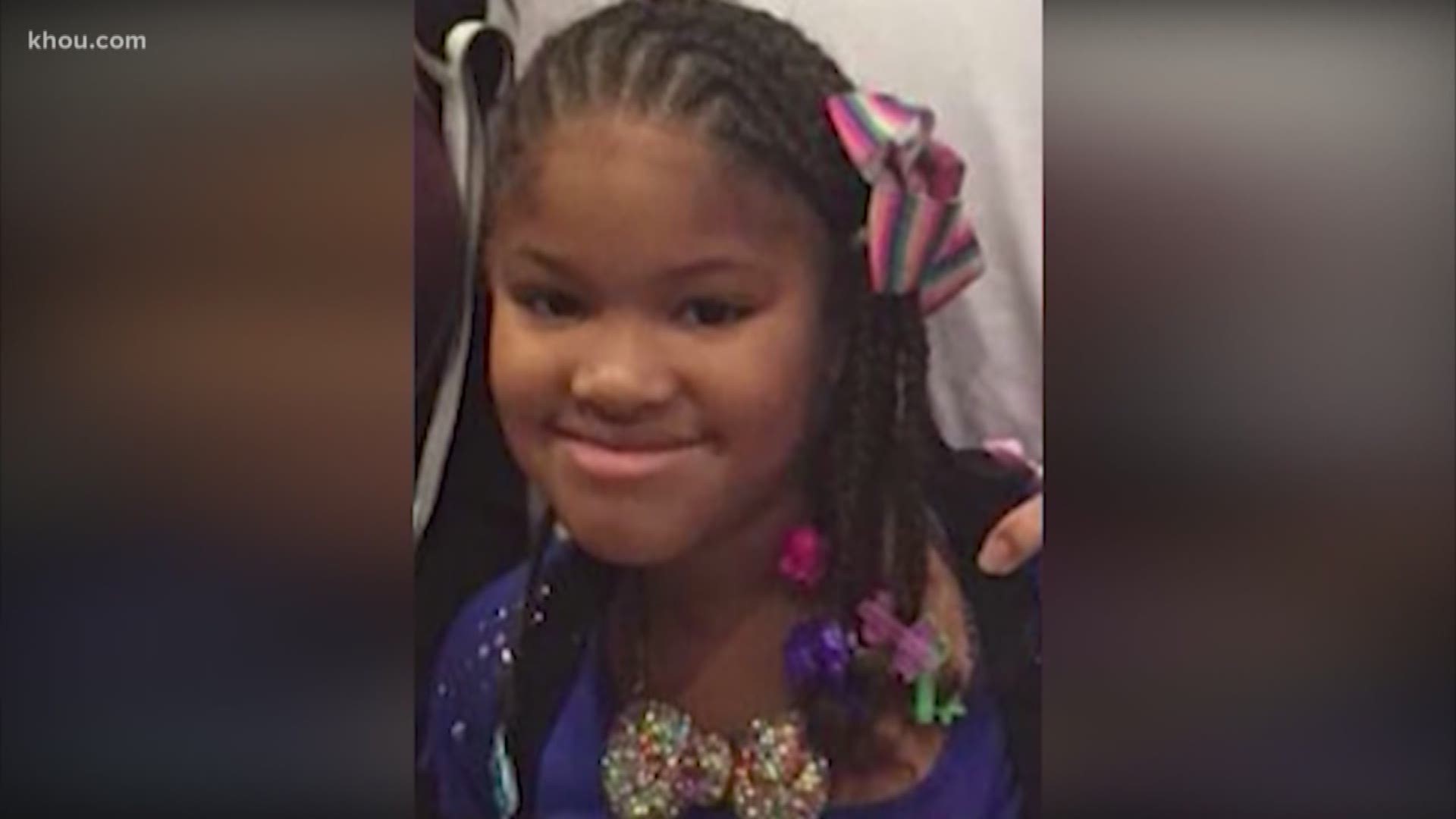 MONTGOMERY COUNTY, Texas — EDITOR'S NOTE: The video above is from the report in July of the suspect in the Jazmine Barnes case being released on bond.

The man who was misidentified as the killer of a little girl was found dead in his jail cell, according to the Montgomery County Sheriff's Office.

On July 23, Robert Paul Cantrell, 49, was found hanging, unresponsive in an apparent suicide attempt in his cell, deputies said. Medical staffers tried to revive him but were unsuccessful.

In late 2018, Cantrell was thought to be behind the murder of 7-year-old Jazmine Barnes.

On December 30, 2018, the little girl was riding in a car with her mother and her three sisters when she was shot in the head by a passing vehicle.

Two other men were eventually arrested and charged in her death.

Cantrell was in jail for allegedly being involved in a robbery and evading in a motor vehicle. He has been in jail for those alleged crimes since December 30, 2018, deputies said.

The official cause of death is under investigation and pending autopsy/toxicology reports, according to the sheriff's office.

KHOU 11 News spoke with Cantrell's lawyer who said that although he was misidentified as a murder suspect, his family is not pursuing a lawsuit at this time. Attorney E. Tay Bond said Cantrell's family is trying to cope with the loss of their loved one.

Bond said Cantrell told him before he died, he was very concerned about the death threats he and his family were receiving because he was thought to be linked to Jazmine's murder.

RELATED: Suspect in 7-year-old Jazmine Barnes' killing out on bond