New genealogy research shows she had a Native American lineage and was Caucasian or Hispanic. 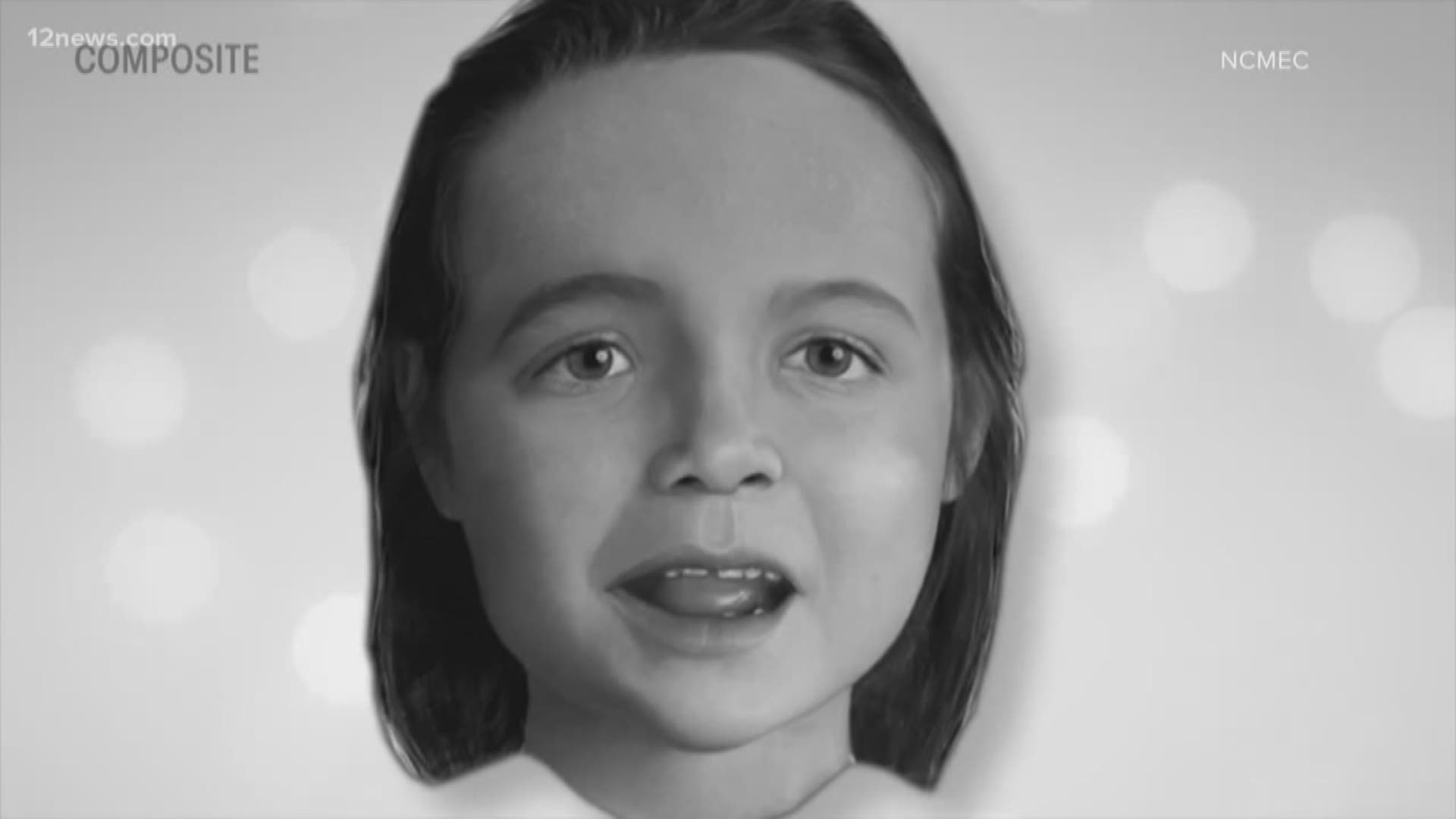 The skeletal remains of a little girl were found in a suitcase on Sept. 17, 2016. New research shows the girl, who may have been from Arizona, had Native American lineage.

The National Center for Missing & Exploited Children released new information on the case on the third anniversary of her disappearance.

The unidentified girl's skeletal remains were found in Madisonville, Texas. The remains were in a pasture off a major highway.

Madison County Sheriff Travis Neeley was at the scene 2016 in Madisonville, which is about 100 miles north of Houston.

“It was a weekend --- I think it was a Saturday, I was at the house doing some odds and ends,” said Neeley.

The call came in about skeletal remains in a pasture off a highway on Interstate 45 between Dallas and Houston. Experts say the girl, who was between the ages of 2 and 6, likely suffered from a condition called micrognathia, affecting her ability to eat on her own and needed lifelong medical attention.

The girl had been wrapped in garbage bags. She was wearing a pink dress and a diaper.

She was found with a feeding tube. NCMEC says she would probably have needed professional medical care for her entire life.

Credit: National Center for Missing & Exploited Children
This pink dress was found on the remains of a little girl in Madisonville, Texas.

Forensic artists from the National Center for Missing and Exploited Children used a CT scan of the girl’s skull to create these images of what she may have looked like.

Credit: National Center for Missing & Exploited Children
This facial reconstruction shows what the girl may have looked like.

Sheriff Neeley hoped that the feeding tube would lead to answers.

“We thought yes we’re going to get somewhere. The problem is we found it was standard manufacturers number and they send out thousands of those around the world," he said. "So there was very little record keeping of what lot went where."

In 2017, NCMEC released information indicating pollen found on the suitcase and the girl's remains indicate she may have been from the southwest U.S., or northern Mexico. NCMEC says it's most likely she was from southeast Arizona.

Credit: National Center for Missing & Exploited Children
The highlighted region shows where the girl may have been from, based on pollen analysis.

“It sends all sorts of chills through your spine as to how are we going to go about figuring out this case,” Sheriff Neeley said. 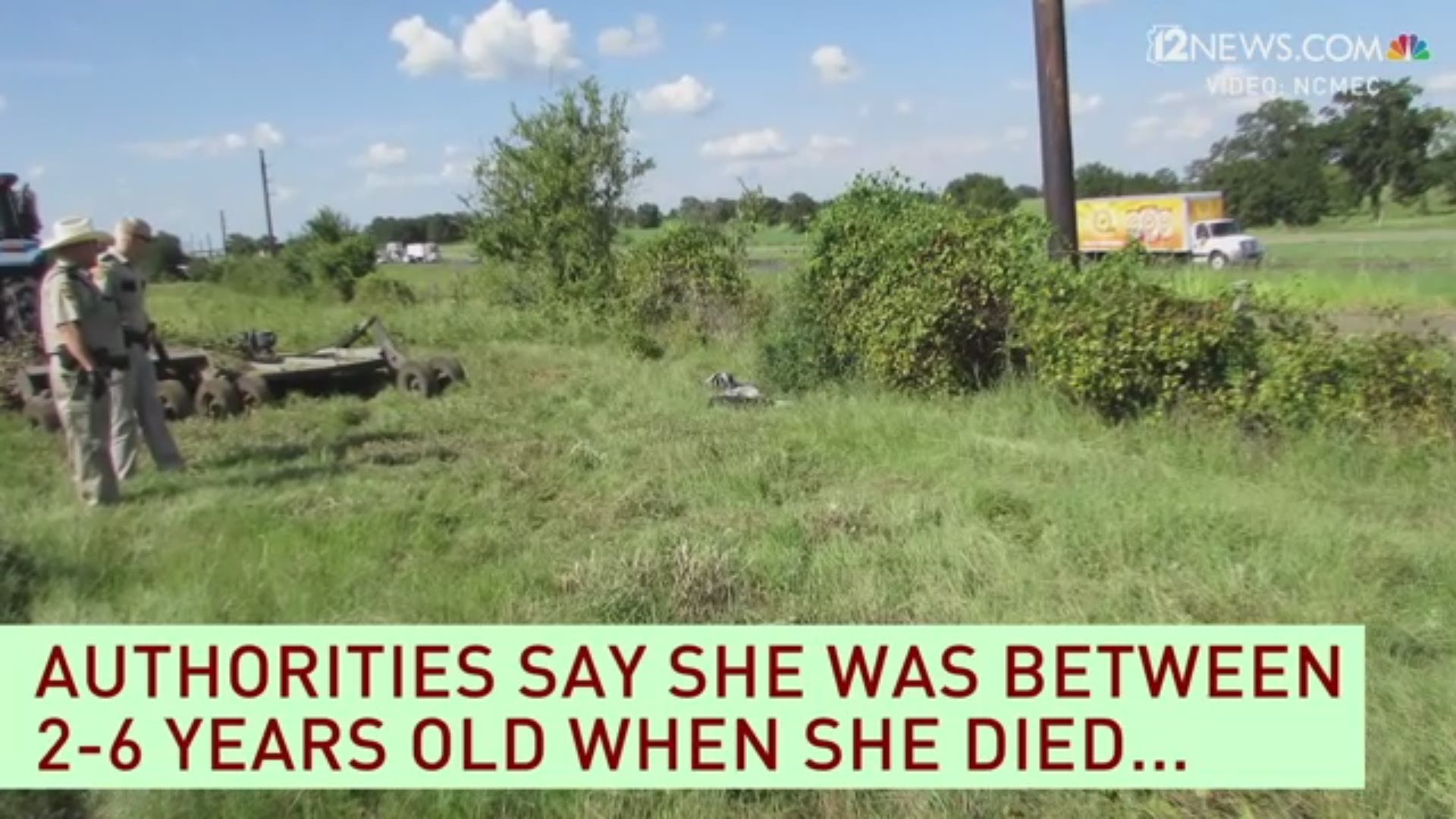