In April, Perfect Game, the "nation's flagship baseball scouting organization," announced it was moving its national headquarters to Hutto. 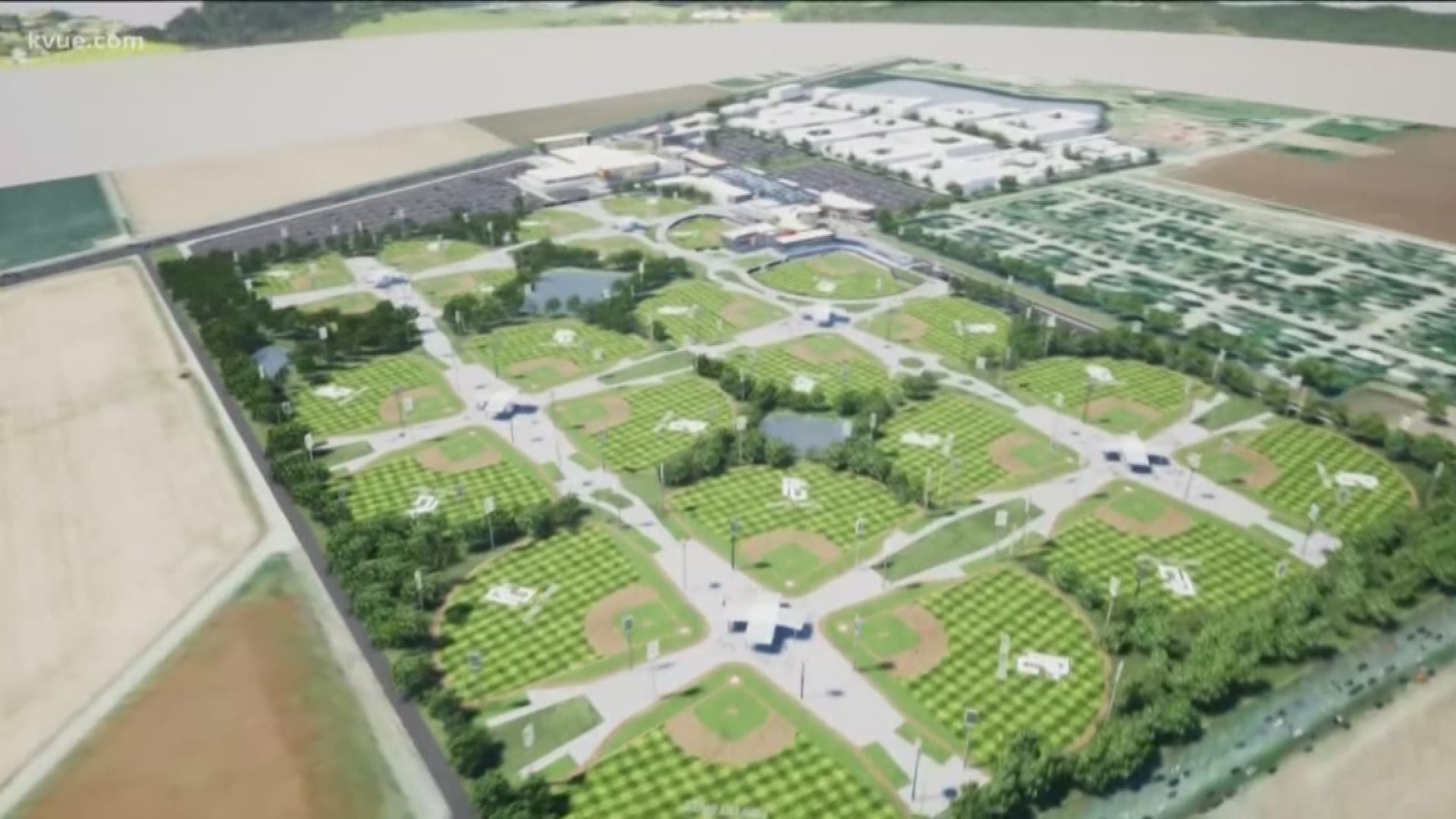 AUSTIN, Texas — The city of Hutto, in partnership with Perfect Game and Sports Facility Advisory | Sports Facilities Management, announced at the Sept. 19 City Council meeting that it chose Legacy Development to be the new developer of its $800 million mixed-use development.

“We selected Legacy because they are nationally known to be passionate about their work and their clients’ satisfaction and they find solutions and produce results,” said Mayor Doug Gaul, in a Sept. 19 news release. “We look forward to the innovative and creative spirit they bring to the table.”

In August, KVUE reported that on April 18, the City of Hutto announced there was a plan in place to bring the headquarters of Perfect Game, the "nation's flagship baseball scouting organization," to Hutto. This would include many different other commercial and residential businesses.

“The City is committed to keeping this project moving forward and securing a new role player is a major success for its progress,” City Manager Odis Jones said. “This mixed-use project anchored by Perfect Game will be a game-changer for Hutto.”

The multi-year deal is effective immediately, the company said.

“We could not be more excited to partner with DICK’S Sporting Goods,” Perfect Game Founder Jerry Ford said. “The work they do to grow youth baseball and softball is tremendous, and we feel that they are the perfect partner for Perfect Game in our mission to expand the sports across the country.”

“Perfect Game has an unrivaled dedication to developing the next generation of baseball players,” said Mark Rooks, VP of Community & Partnerships, DICK’S Sporting Goods. “This partnership will help us continue our mission of creating confidence and excitement by personally equipping athletes to achieve their dreams.” 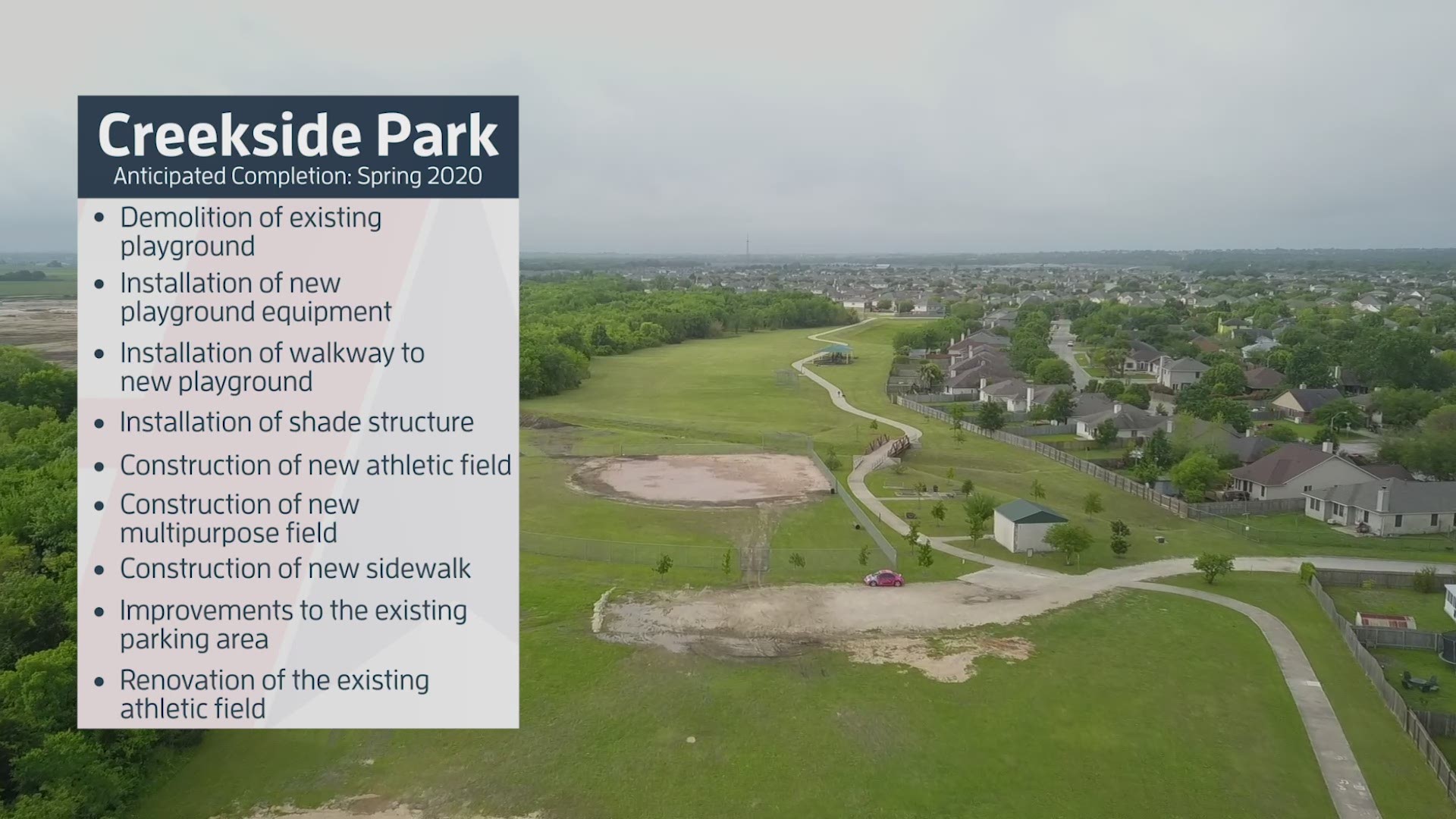 The Hutto project will feature the City’s first indoor sports and events center designed to seat 13,000, a convention hotel, and is expected to generate a combined demand for more than 150,000 hotel room nights annually, city officials said.

It is the single largest economic development deal in the history of Hutto.