Hundreds have joined the hunt for treasure boxes left by a Belton man hoping to engage the community. 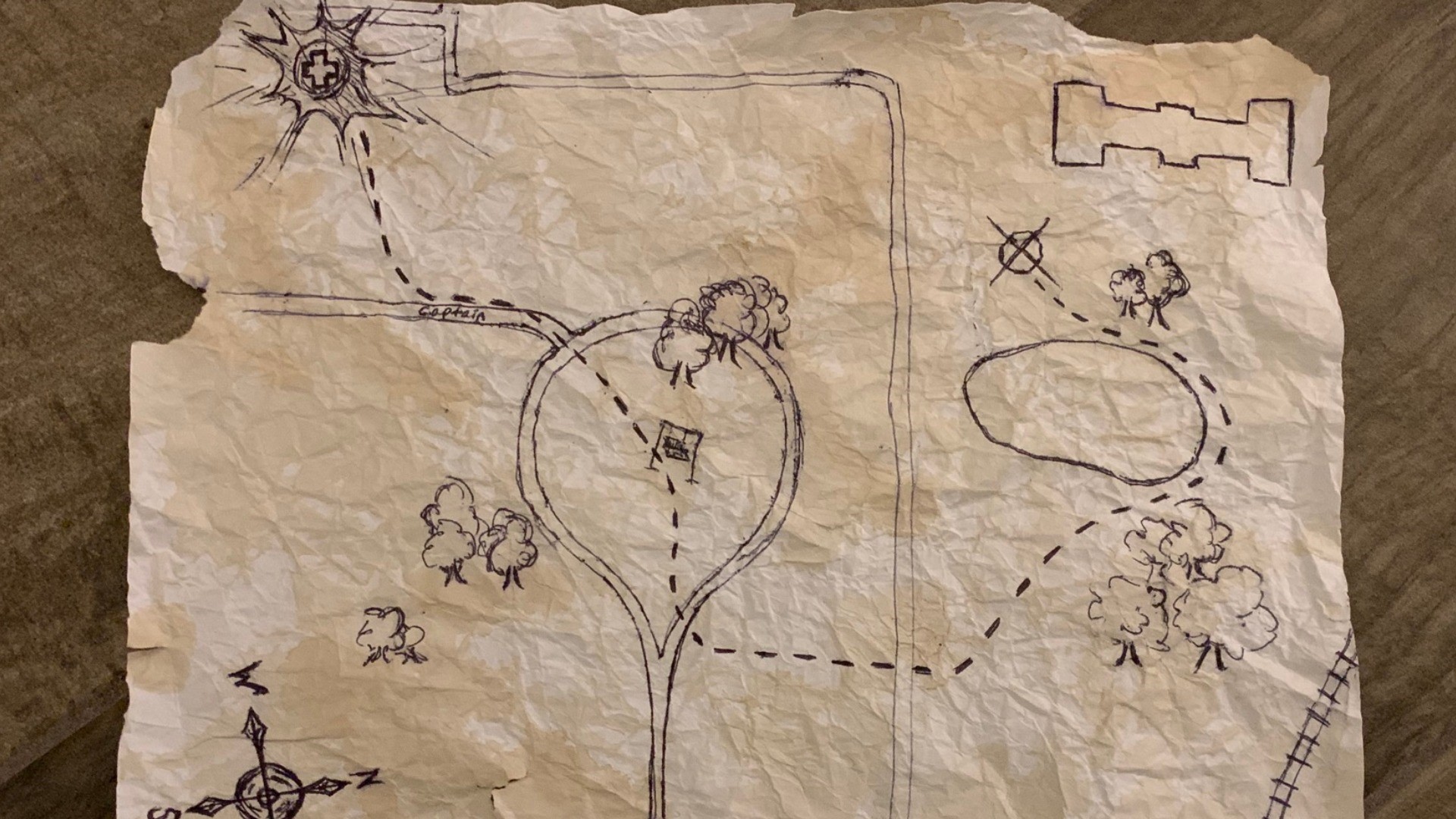 After finding a book called "The Secret" by Byron Preiss, Williams set out to find a supposed hidden treasure in the Houston area.

Williams didn't find it, but the experience gave him an idea for his own city.

"Maybe I could bring something like that to Central Texas and make it more achievable," Williams said.  "Where people could find a treasure based on a series of clues in maybe a week or even a day."

Williams began hiding boxes in the Belton area one month ago. Since then, he's hidden a total of five in the area.

He created a Facebook group that now has more than 560 members.

"Immediately people were all over it," Williams said. "It's growing every day."

Williams said treasure box one and treasure box five are the easiest to find, but the clues to the other boxes are a bit more difficult.

He said people must "know about the Belton area" to track those down.

The boxes usually have a little cash and a small crystal or toy of some kind for kids to enjoy.

Williams encouraged people who find the boxes to replace the things they find inside to make it more fun for the next person.

Williams said he plans to hide a total of 12 treasure boxes in the Belton area.