On Friday night Homespun Kitchen and Bar was filled with feet of water. 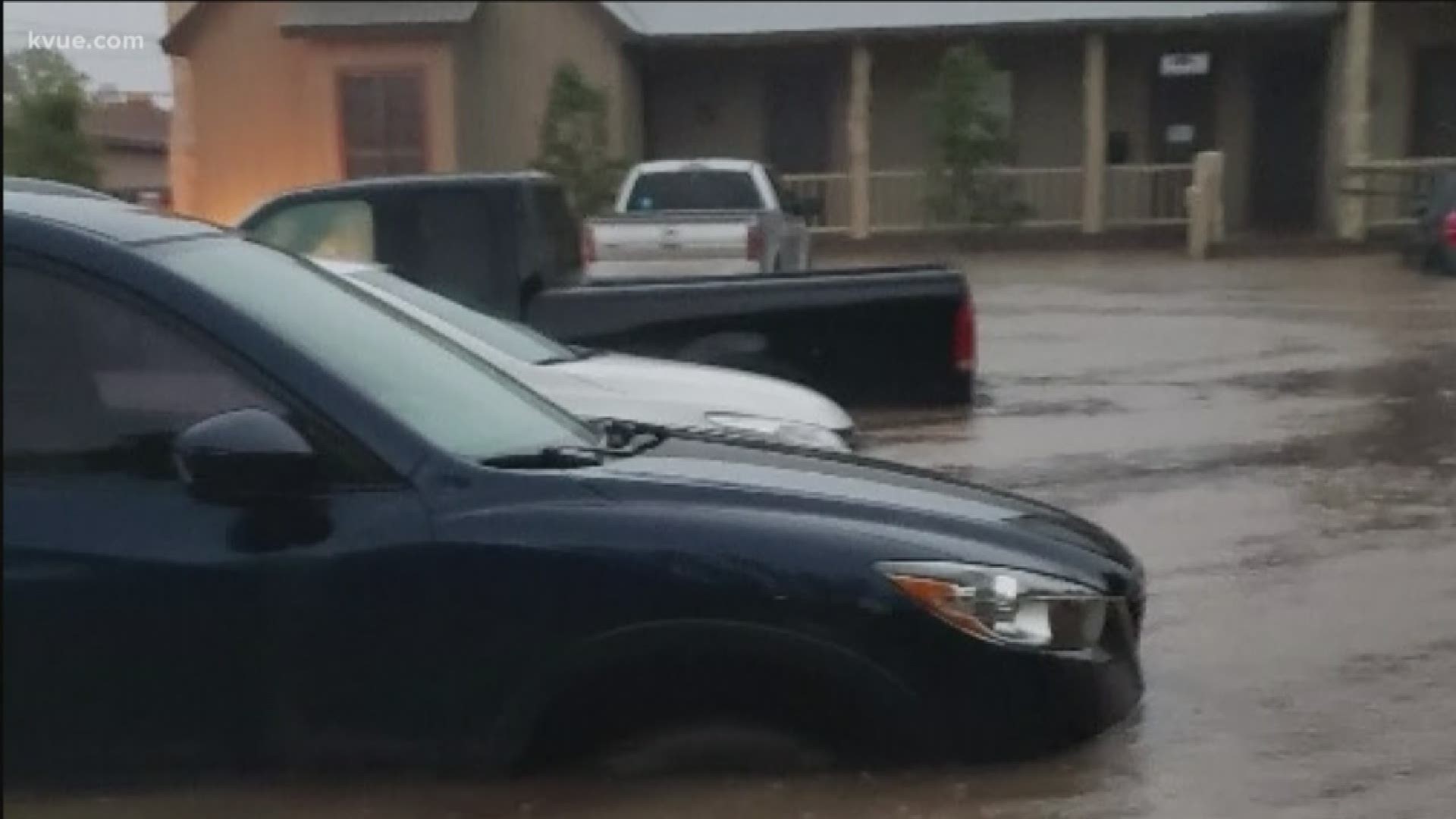 DRIPPING SPRINGS, Texas — After Friday's flooding, Homespun Kitchen and Bar will be needing a little recovery project. The water came in and flooded the restaurant while about 70 people were inside.

And even a day after the flooding there has been a dramatic difference.

RELATED: Sheriff: Body found in Dripping Springs was that of missing man

"As you can see we've cleaned up quite a bit now," said owner Randy Ford. "The water's about right here."

Ford's bar and restaurant, Homespun, doesn't have the usual markings left behind from flooding.

"That's what happens when you have 100 volunteers show up. Tomorrow we'll go ahead and have all the walls ripped out including the kitchen," he said.

RELATED: Major flooding expected along the Colorado River at Bastrop

"Unfortunately we'll probably have to replace a lot of equipment like this."

He says they weren't eligible for flood insurance, so it's the help from volunteers that has made cleanup easier so far.

"That's how the Dripping Springs community is -- we all look after each other, and there's a lot of people out there right now getting help from people in this community," he said.

Just 24 hours after the parking lot was more of a lake, Ford says he's already ready to open back up.

Other restaurants are even helping them get back on their feet. Pig Pen BBQ brought in dinner Saturday and Sunday. Epicure is donating all profits from 10 a.m. till 6 p.m. to Homespun.