The Backstory: A long history of growth in Taylor

The small Williamson County city is no stranger to economic growth, as its history is sprinkled with periods of explosive development. 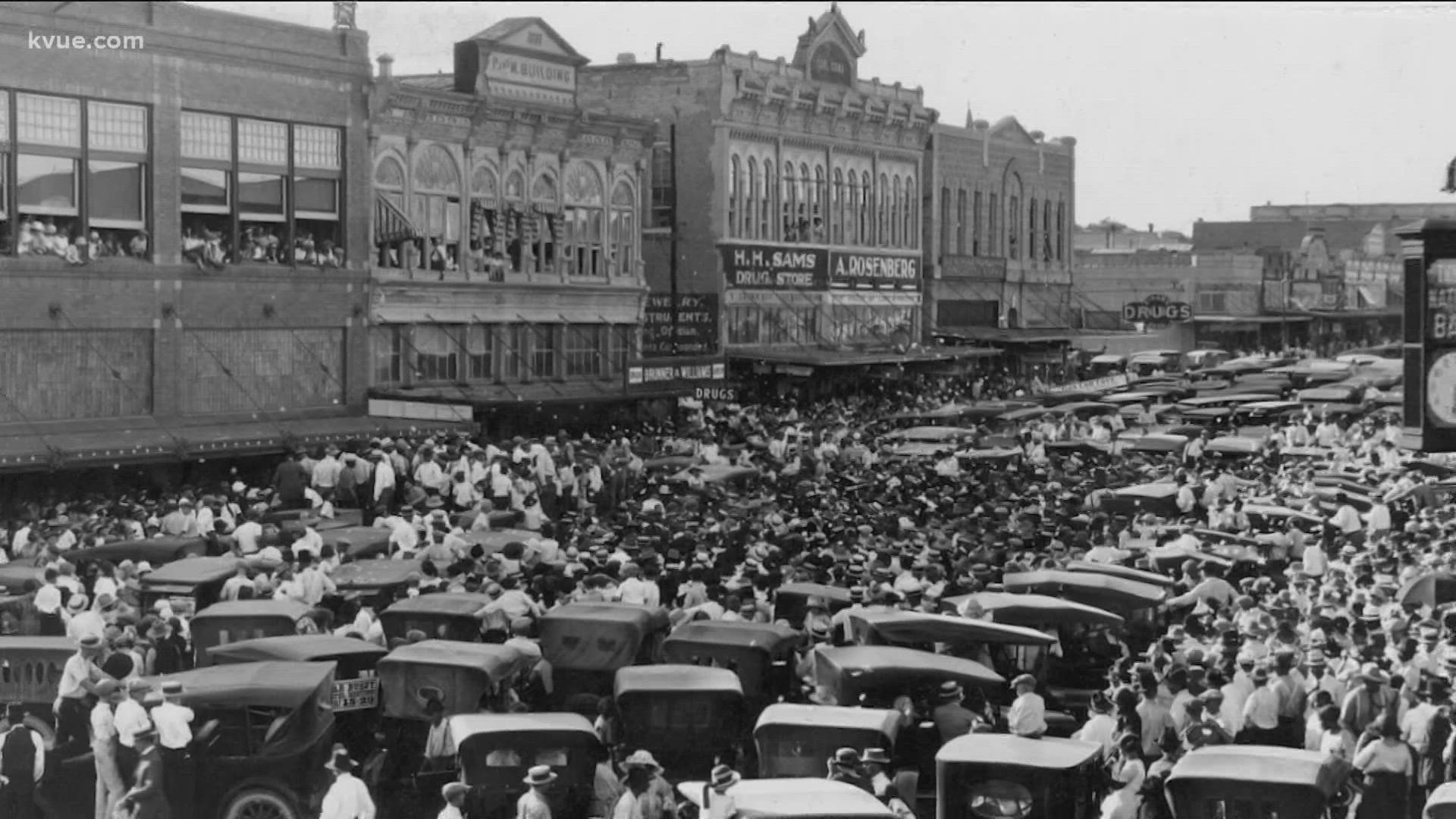 TAYLOR, Texas — The small city of Taylor, Texas, is no stranger to boomtown economics, going back to the 1870s when it became an important railroad hub. Cotton became the driver of the Williamson County economy, and Taylor quickly grew from a small settlement of mostly German immigrants to a thriving community.

Its busy downtown was virtually destroyed by fire in 1879 only to be rebuilt into many of the classic structures that stand today. Taylor took another hit due to a devastating flood in 1921, but again the town bounced back.

Yet, despite the explosive population increase on the western side of Williamson County in places like Round Rock, Cedar Park and Leander, the number of people living in Taylor has remained the same, at a little over 17,000 based on 2019 census projections. And it celebrates a pace of life much slower than its neighbors in Austin, just 30 miles away.

But that’s something that may change as a city built on agriculture becomes a world center for chip production when Samsung is expected to open its huge facility in 2024. 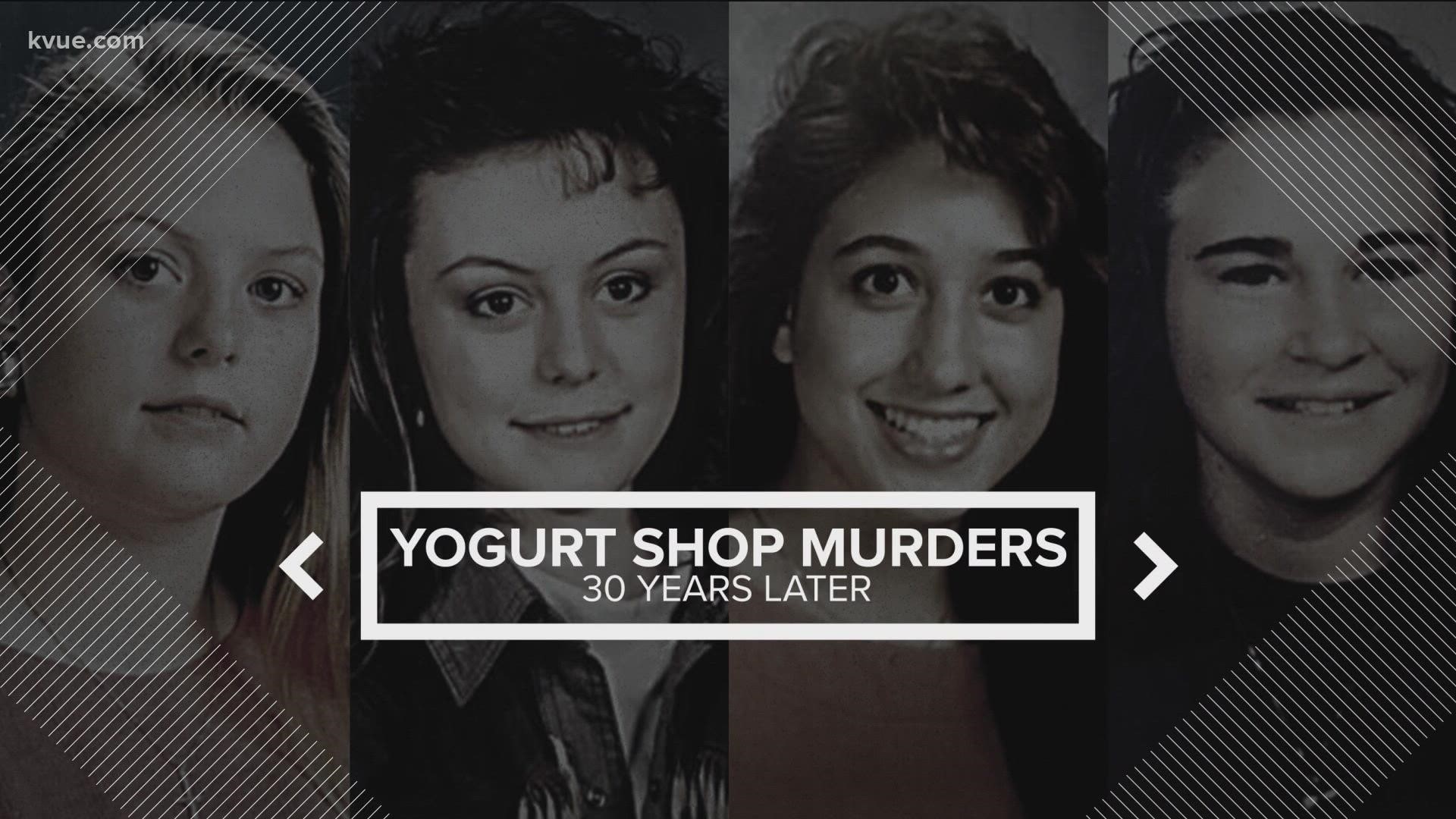