CapMetro has had some wins, some losses in previous light rail elections

In the past, CapMetro has had an up-and-down relationship with voters when it comes to funding mobility projects. 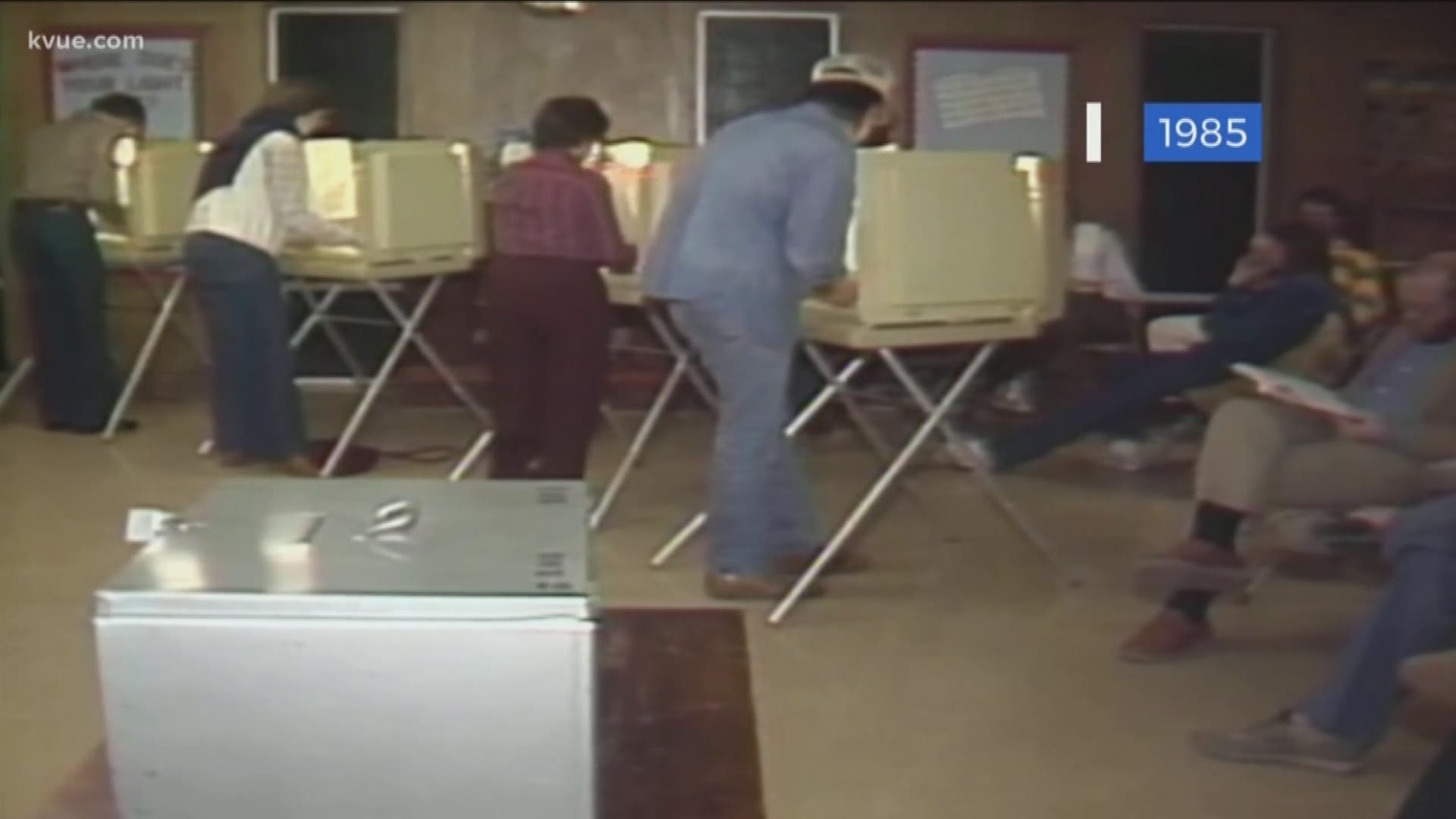 On Tuesday, Capital Metro announced its Project Connect transit system, which includes more MetroRail options and the construction of an underground tunnel housing a light rail system in the Downtown Austin area.

In the past, CapMetro has had an up-and-down relationship with voters when it comes to funding mobility projects.

In fact, CapMetro’s very existence hinged on voter approval back in 1985, when Austinites said “yes” to paying an additional 1% sales tax to expand the city’s existing bus system.

But when voters in 2000 were given their first opportunity to approve light rail, it was close: light rail was defeated by a margin of less than 1%.

But a 2014 election to spend $1 billion on transportation improvements that included funds for a nearly 10-mile light rail starter line lost by a 14-point margin.

This November, voters may have the chance to weigh in again on a light rail in Austin.