The rich history of the Bastrop Opera House

One of the oldest buildings in Bastrop is still very much a part of the fabric of the community. 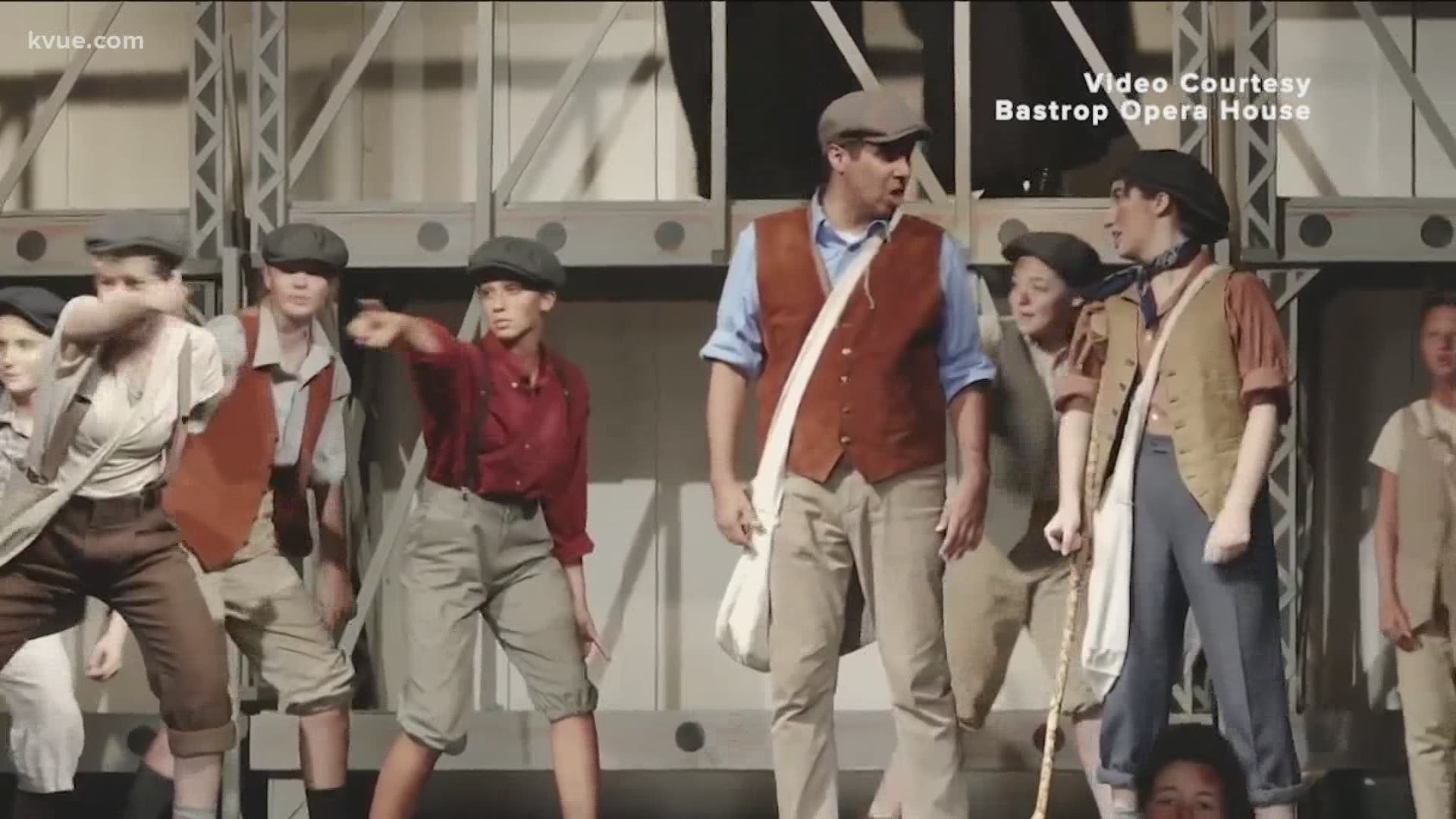 BASTROP, Texas — Bastrop is a town steeped in history and it's known for preserving some of its historic buildings.

One of the oldest buildings in town is still very much a part of the fabric of the community: the legendary Bastrop Opera House, one of the most distinctive buildings in Downtown Bastrop.

The opera house was built in 1889 and has a rich and colorful history. Two merchants built the opera house, said to have cost a grand total of $15,000.

There were live stage shows in the late 19th century but with the coming of silent movies in the early 20th century, the building was transformed into a movie theater. In the 1940s, soldiers from nearby Camp Swift would come to town and watch Hollywood's latest productions.

The opera house took on a new life in the 1950s and '60s when it became a popular place for local teens to hang out, called "Teen Tower."

In the 1970s, a group of local citizens got together to purchase the opera house and renovate it.

Today, the Bastrop Opera House is alive with regular stage performances, with a special emphasis on a theater for area kids to act in their own productions.

The Bastrop Opera House is now a registered landmark and has brought together many people who are fortunate to have the historic and vibrant theater. It is truly an icon from Bastrop's colorful past that continues to play a vital role in the life of the community. 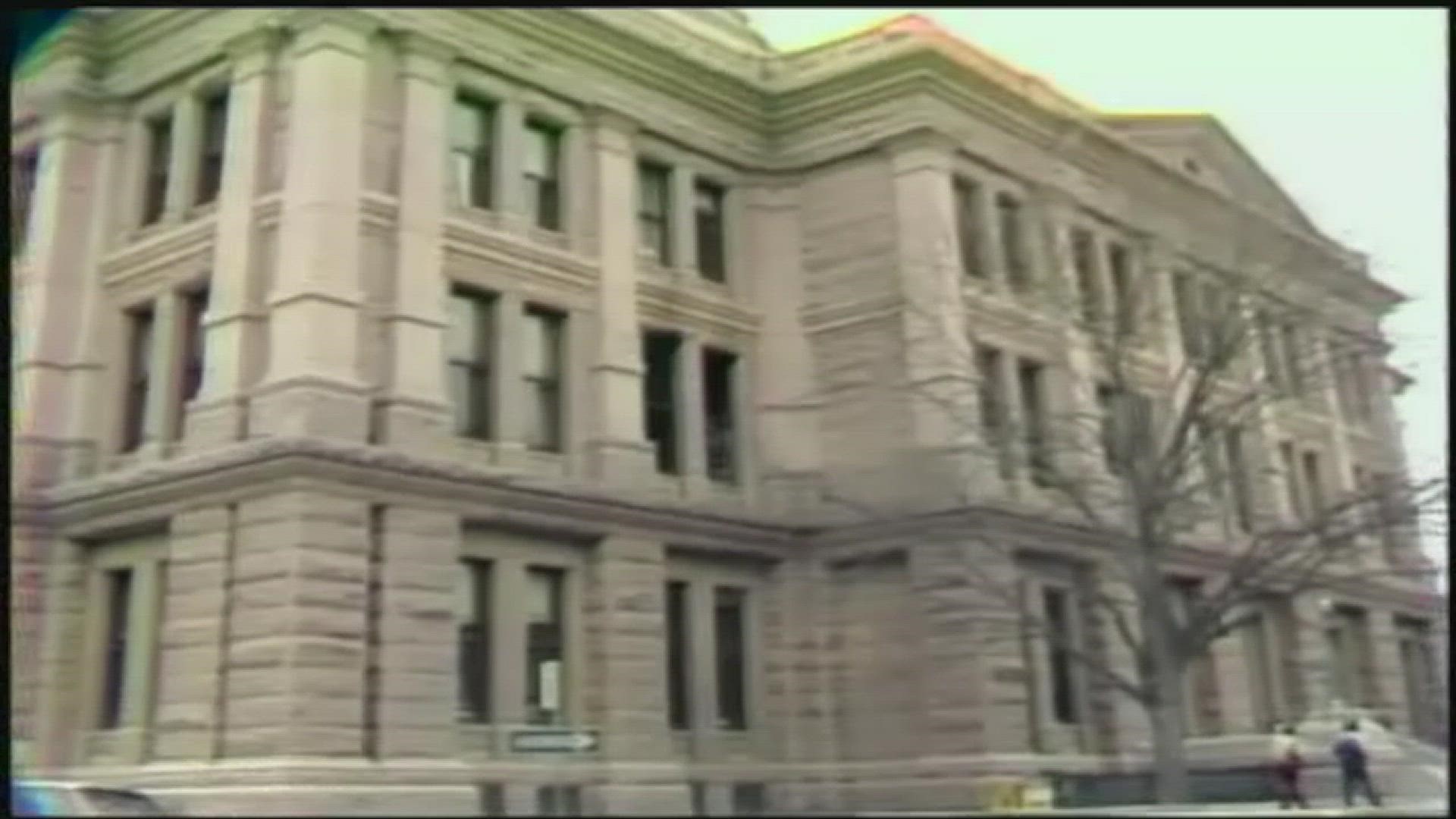