At 485 acres and almost 103 years old, the park is alive and stronger than ever. 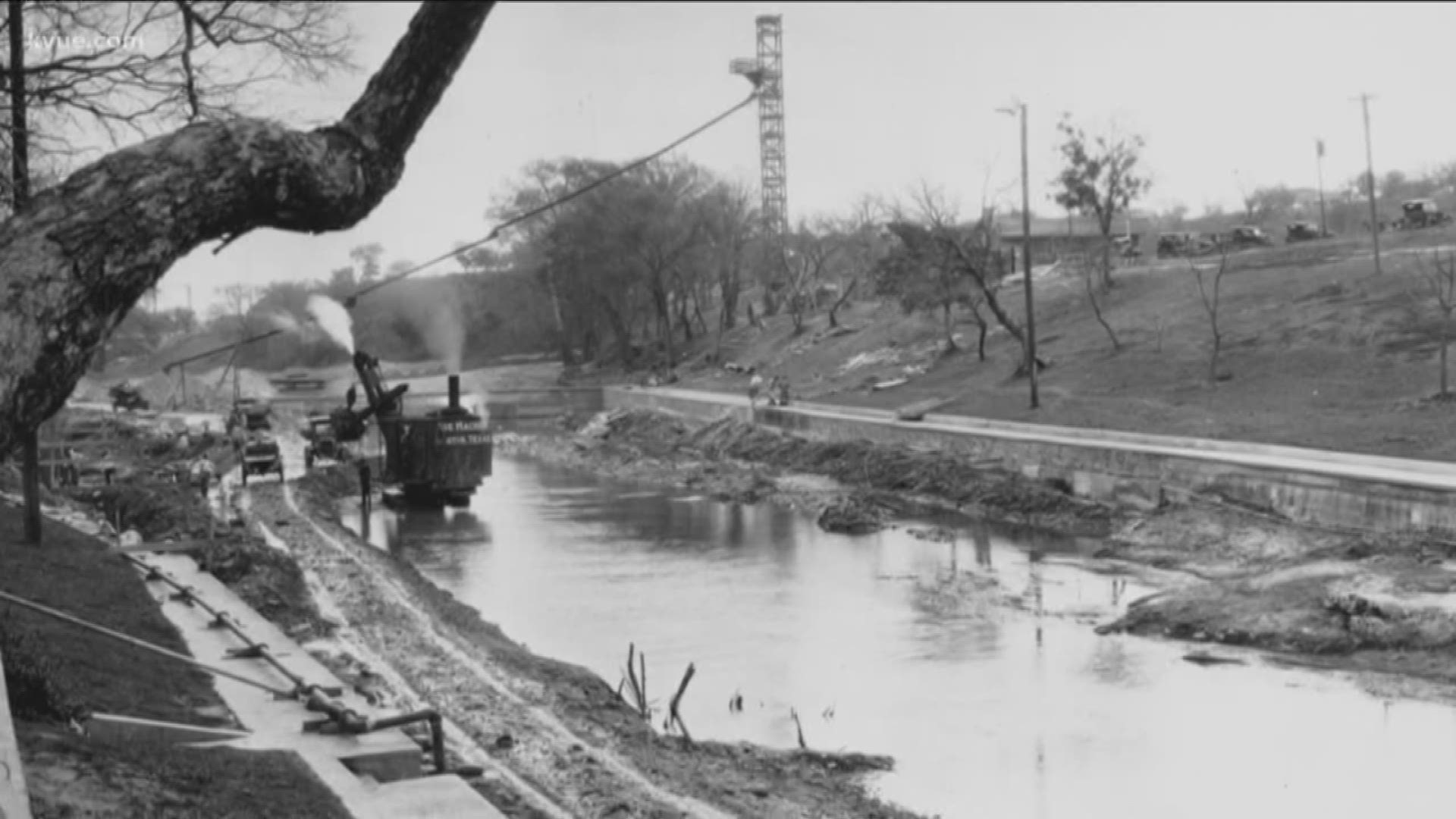 AUSTIN, Texas — Imagine this: It's the 1840s. Cattle roam the banks of Barton Creek.

That’s how William Barton – the man Barton Springs is named after– used his land back then.

By the late 1800s, a new landowner built flour and rice mills along the creek that was destined to become an industrial area. But wiser heads prevailed and the land eventually became the Zilker Park that Central Texans enjoy today.

Credit goes to Andrew Zilker, a turn of the 20th Century landowner who sold it to the City of Austin in 1917 and continued to make gifts to the citizens of Austin through park improvements. When Zilker died in 1934, what was then known as Metropolitan Park was renamed Zilker Park.

In order to create jobs during the Great Depression, construction projects funded by the federal government sprung up at Zilker – such as those art deco stone cabins still in use today.

From the ACL Music Festival to the annual Kite Festival to the Trail of Lights to Barton Springs Pool, Austinites have found numerous reasons to visit the park regularly across the years. In fact, an estimated 1 million people visit Zilker Park each year!

At 485 acres and almost 103 years old, this pride of Austin is alive and stronger than ever.