Originally known as 19th Street, the decision to change the road's name to honor Dr. King in the 1970s was at the center of a controversy when it was first proposed. 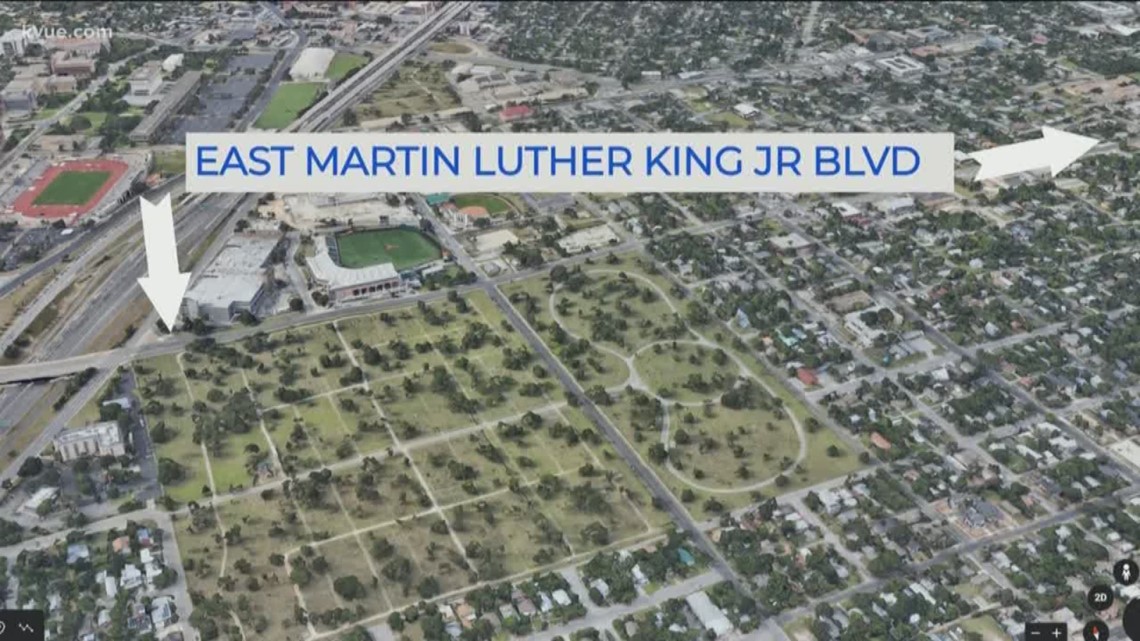 AUSTIN, Texas — It’s a busy Austin street with a familiar name: Martin Luther King Jr. Boulevard, one of 19 such “MLK” streets in Texas.

Originally known as 19th Street, the decision to change the name to honor Dr. Martin Luther King Jr. in the 1970s was at the center of a controversy when it was first proposed.

Although Dr. King had been assassinated in 1968, the Austin City Council found a way to honor his legacy in 1975 when it renamed a portion of East 19th Street between Interstate 35 and Ed Bluestein Boulevard for him. But the section of 19th Street that was west of the interstate – the portion that ran between the University of Texas at Austin campus and the State Capitol complex – retained its original name.

CapMetro has had some wins, some losses in previous light rail elections

Members of Austin’s African American community believed that the entirety of 19th Street – on both the east and west sides of the city – should carry the name of Dr. King.

At the city council meeting on May 1, 1975, Dr. J.J. Seabrook, president emeritus of Huston-Tillotson University, rose to make a plea that both east and west 19th Street be renamed in honor of Dr. King. Suddenly, he collapsed with a heart attack and passed away later that day. The council voted four-to-two in favor of renaming the entire length of 19th Street.

However, many owners of businesses along the street objected, citing the cost of printing new stationery and the expenses involved to create new signage for their stores. Their “West 19th Street Association” actively campaigned against the change and filed a lawsuit. An association member was quoted in the press as saying that property owners, not the City, should determine the names of streets.

After a nearly year-long battle, City Hall won the right to change the names of Austin’s streets and in 1976, all of 19th Street became known Martin Luther King Jr. Boulevard.

WATCH: The Backstory: The transformation of Lady Bird Lake