Whooping cough at the Capitol: Letter urges lawmakers to see a doctor

One lawmaker said her phone continually went off on Friday from people telling her about a whooping cough case at the Capitol. 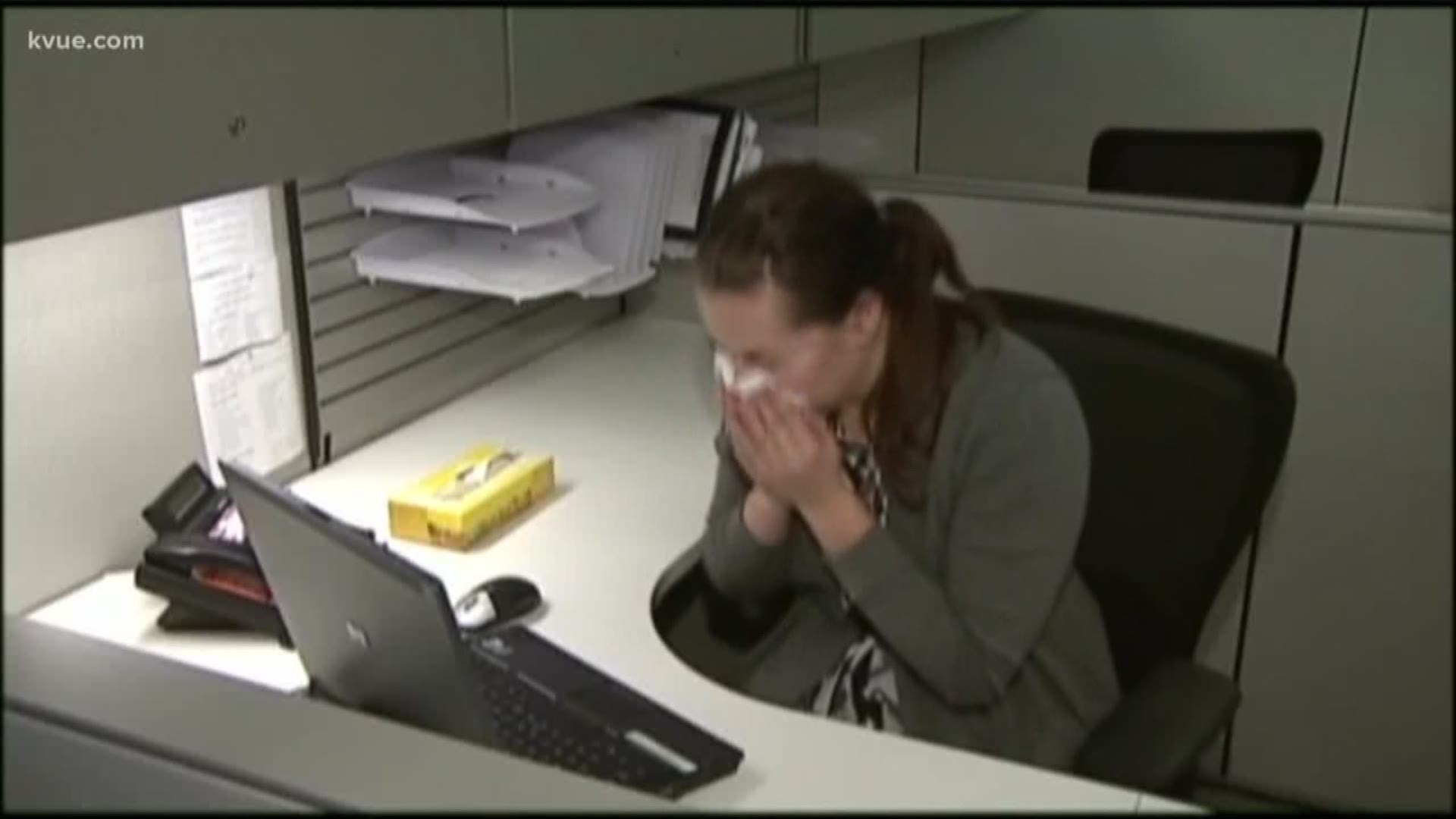 AUSTIN, Texas — A lawmaker said a child on the Capitol floor on Thursday was diagnosed with whooping cough.

"I had my daughter with me on Thursday on the floor as I do on many days. On Friday in the afternoon my phone started blowing up.”

Erin Zwiener, a state representative, said she immediately reached out to her pediatrician.

"It was particularly worrisome because whooping cough can be deadly to infants," said Zwiener. "It’s a disease that, for most adults, is a really bad cold, but many young children don’t survive it."

RELATED: 'There's a lot of misinformation out there' | Doctors are concerned about the growing number of anti-vaxxers

Dr. Maria Monge is a pediatrician who said whooping cough is a very contagious bacterial illness that spreads easily between people.

"We don’t hear about it unless there’s an outbreak or unless someone’s been diagnosed with it, and there’s a lot of potential exposures," said Monge.

"The biggest deal is for children under the age of one, who are most susceptible to the effects of pertussis, and the reason why is because a lot of times their symptoms aren’t as severe as older people, so it’s not diagnosed," said Monge.

"Their presenting symptom is that they stop breathing, and so it can be potentially deadly in that age group, so that’s why we’re most concerned about it."

"We’ve only had two colds in nine months -- I’m happy with those results," said Zweiner. "But it is for me, at this point, the scariest thing about parenting."

The Department of State Health Services sent a letter to notify employees to consult their primary health care provider.

For a fact sheet and more information about whooping cough, or pertussis, you can click here.