A researcher at the University of Texas at Austin found 73% of head and neck cancers are now related to human papillomavirus (HPV), which is vaccine-preventable. 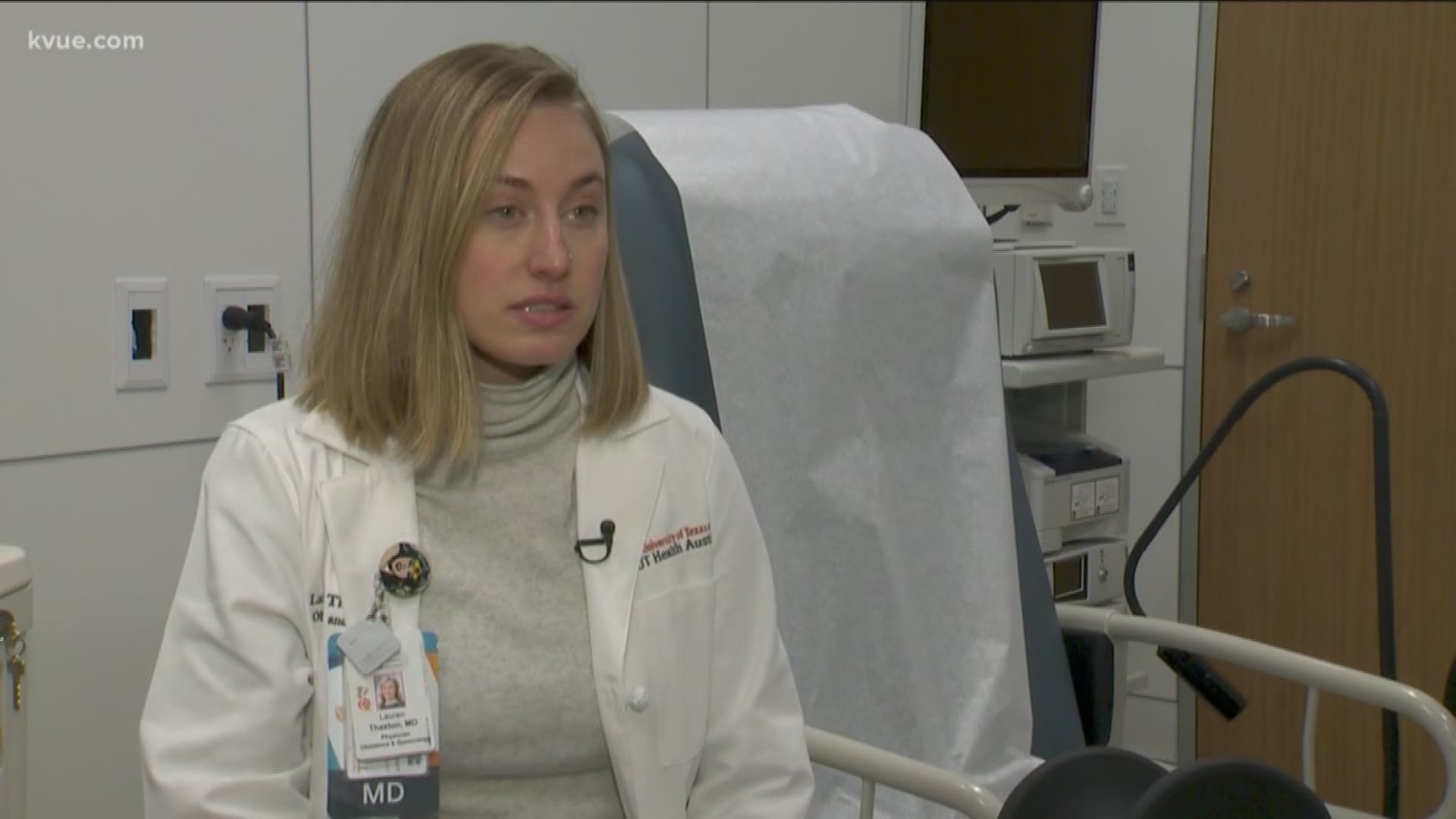 AUSTIN, Texas — A type of cancer that's traditionally been caused by tobacco and alcohol use now has a higher connection to human papillomavirus (HPV), according to a new study.

Dr. Laura Chow, a professor at Dell Medical School, found 73% of head and neck cancers are now related to HPV infection, which is transmitted through oral sex.

In the past, Chow said head and neck cancers were associated with a population suffering from chronic inflammation related to smoking tobacco or drinking alcohol. But over the past two or three decades, people have stopped smoking as much.

“We're seeing that there's been a substantial rise in HPV, or human papillomavirus, associated with head and neck cancers, in particularly throat cancers,” Chow said. “Usually it's a lag period of 10 to 20 years before we start seeing the virus infection subsequently causing cancer.”

Chow said it is recommended kids between age nine and 11, or before they start having sex, get vaccinated for HPV. The Food and Drug Administration has approved the vaccine for adults up to 45 years old.

“There's something very effective that we can do to prevent people from having, developing cancer from this type of infection,” Chow said.

Two months ago, a 23-year-old girl went to the gynecologist at UT Health Austin, thinking she had a yeast infection. She learned it was HPV, which her doctors have treated. She's now being vaccinated.

“At first I didn't even know what it was,” she told KVUE. “I thought it was a yeast infection, so when I came here it was really surprising and shocking and just a bunch of different emotions. I thought my life was going to change forever. And it was really different at first, like in the beginning, but now I understand it more and it's not as bad as I thought it was.”

The vaccine is a series of three shots – the first, followed by the second two months later, and the third six months from the first.

It’s something that Dr. Lauren Thaxton discusses regularly with her patients at the UT Health Austin Women’s Health Institute.

“Everybody gets it, so everybody gives it, so it's everywhere,” Thaxton said. “If you get the vaccine, ideally before you've ever had sex, then it helps your immune system protect you against that virus, that exposure to that virus.”

According to the CDC, 79 million Americans are infected with HPV. The CDC reports that each year, about 44,000 new cases of cancer are found in parts of the body where HPV is often found, and the virus causes nearly 35,000 of those cancers.

“The more that we talk about it, the less young men and women are going to feel uncomfortable talking about it, the more we can break down those barriers so that we can effectively prevent this virus from causing cervical cancer and other head and neck cancers,” Thaxton said.