The student was isolated at an off-campus apartment starting on Feb. 27, according to a UT health official. 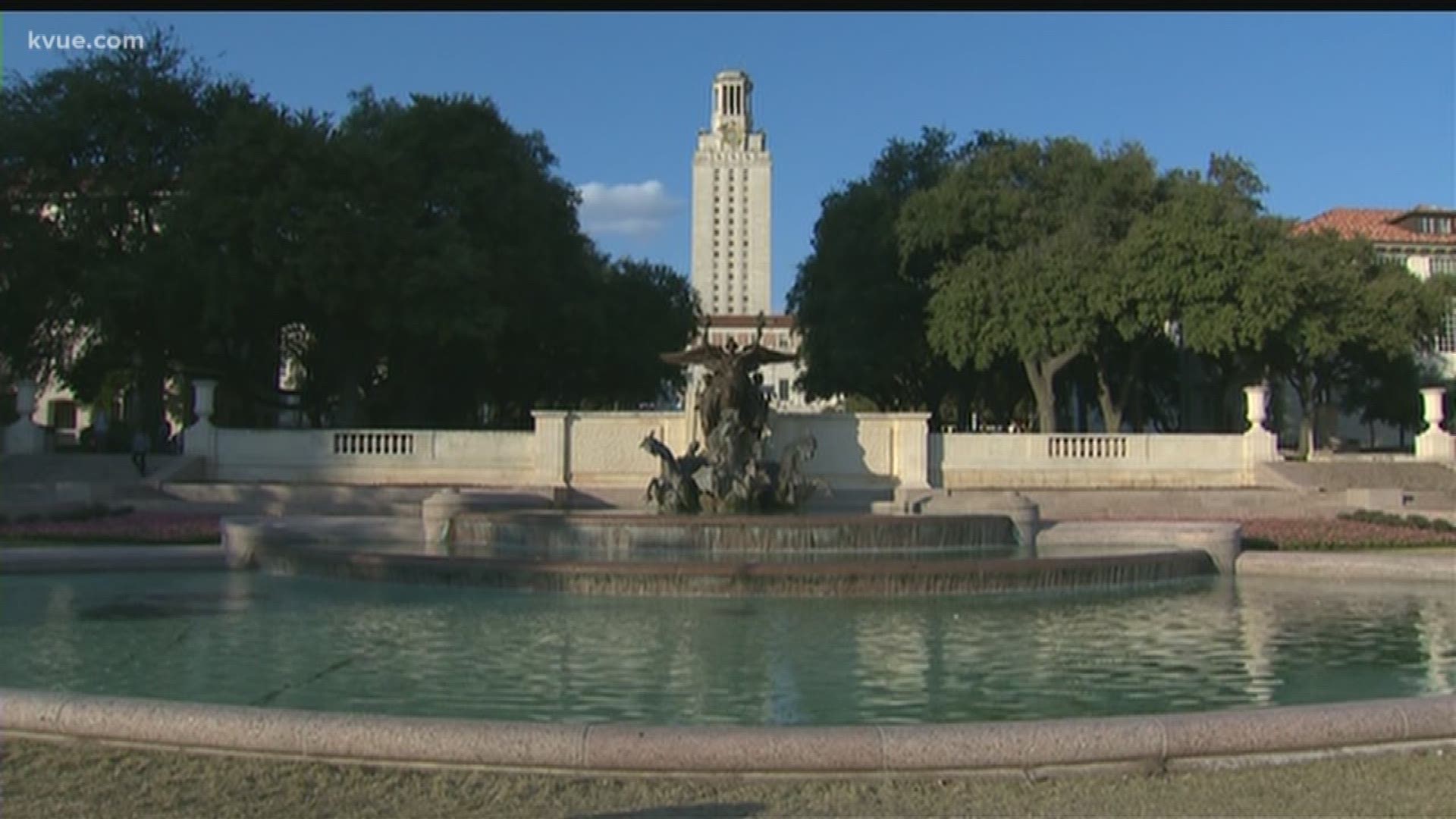 AUSTIN, Texas — A University of Texas at Austin student was diagnosed with the mumps on Monday.

Our partners at the Austin American-Statesman spoke with UT's executive director and chief medical officer, Terrance Hines, who said the student was isolated at an off-campus apartment starting on Feb. 27 after coming to the school's health clinic that day and showing symptoms of the mumps.

Hines said doctors immediately tested the student for the mumps and received a positive diagnosis. Hines said the clinic advises patients who may have the mumps to stay isolated during the time it takes to get the tests back, which is five days. Hines told KVUE that mumps "isn't an uncommon illness "in this population and at this time of year."

Hines told the Statesman that University Health Services retraced the student's activity on campus and notified students who shared the same classes.

Hines told the Statesman that this positive mumps diagnosis is the second on UT's campus so far this school year.

The Centers for Disease Control and Prevention (CDC) says the mumps is spread through coughing, sneezing, sharing drinks and touching surfaces with unwashed hands that are then touched by others. Symptoms can include headaches, muscle aches, fever, tiredness and loss of appetite and most people also develop swelling of their salivary glands, which can cause a swollen jaw and puffy cheeks. The CDC said from Jan. 1 to Jan. 25 of this year, 16 states reported mumps infections in 70 people to the CDC.

Hines told the Statesman that symptoms typically appear 16 to 18 days after infection but could range from 12 to 25 days. He told KVUE that UT students are not being instructed to take extra precautions against the mumps at this time.

This isn't the first time mumps has made the news in Central Texas so far in 2020. In early February, the Leander Independent School District nurse sent a letter to Winkley Elementary School families and staff saying students at the school may have been exposed to the mumps.

WATCH: Study: No link between MMR vaccine and autism