The Texas Medical Board voted unanimously to withdraw their rules regarding Senate Bill 1264, more commonly known as the "surprise medical billing law." 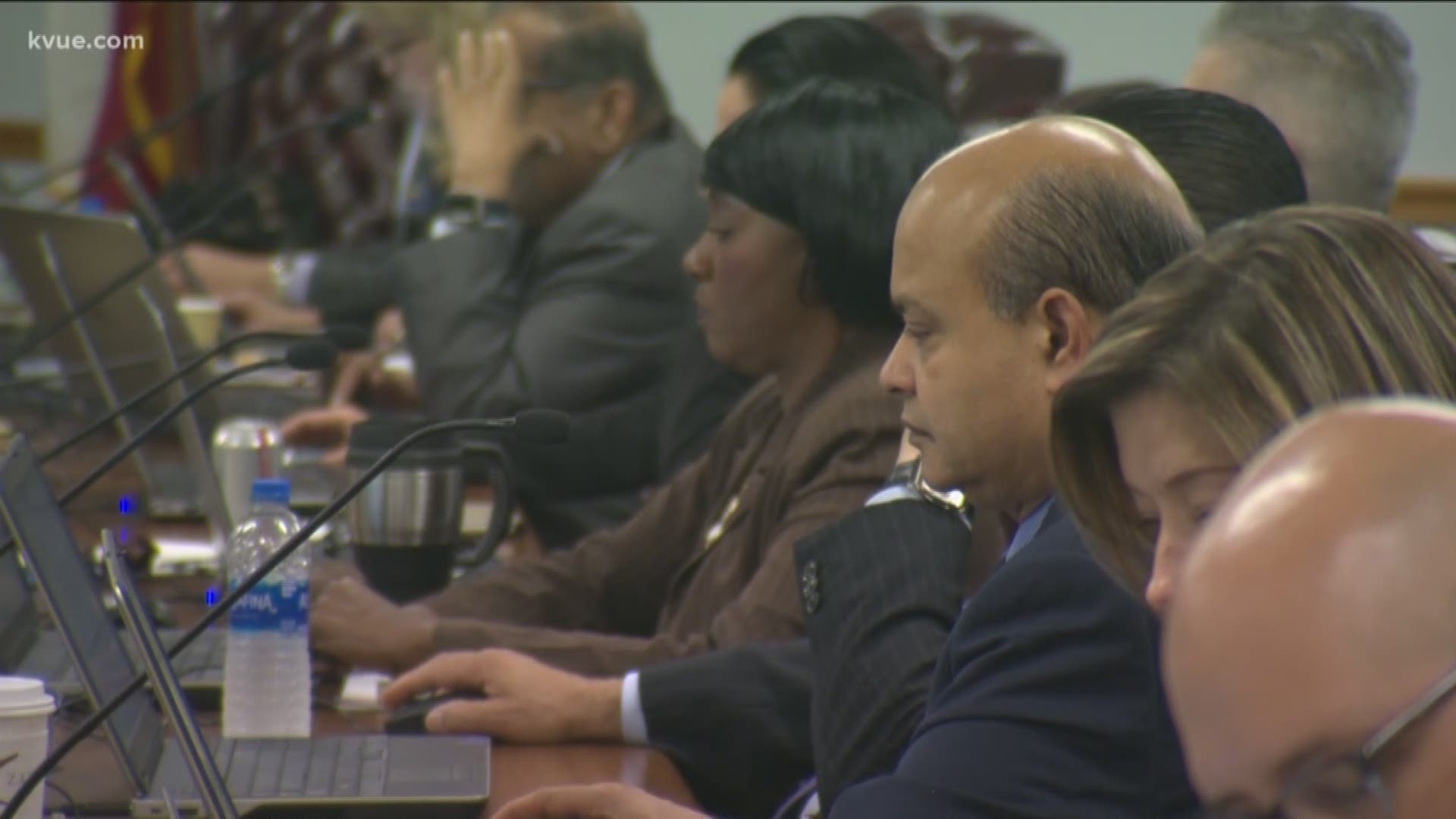 AUSTIN, Texas — On Dec. 6, the Texas Medical Board (TMB) voted unanimously to back off on the rules they had proposed regarding surprise medical billing.

Opponents to the rules said they offered a loophole that could have cost patients money.

"They're looking for an agency that can come and step in and create rules that make sure they cover everybody ... and I think that's probably the best way to do it," said Blake Hutson with AARP Texas. "It seems to point to the Department of Insurance, you know, they're the ones who have the most experience in protecting consumers in health insurance plans to make sure the laws work as they're intended."

Opponents like Hutson said that the form the TMB had suggested to deal with that problem would have created a loophole and patients would be left with little to none of the protections the law was there to create, to keep them from getting huge medical bills that they weren't expecting.

So the TMB voted against those forms.

"It shouldn't be a big loophole, and we're hopeful that whoever makes the final rules on this will get it right," Hutson said.

"As the statute goes into effect [on] Jan. 1, we will try to put some direction out there until all these things are looked at by the other state agencies," Zaatran said.

Even though this decision was made, there will still be more decisions needed moving forward.

On Wednesday, the Department of Insurance adopted a rule outlining the narrow exception to SB 1264.

According to the department, the rule is adopted on an emergency basis. For more information, visit the Department of Insurance's website.