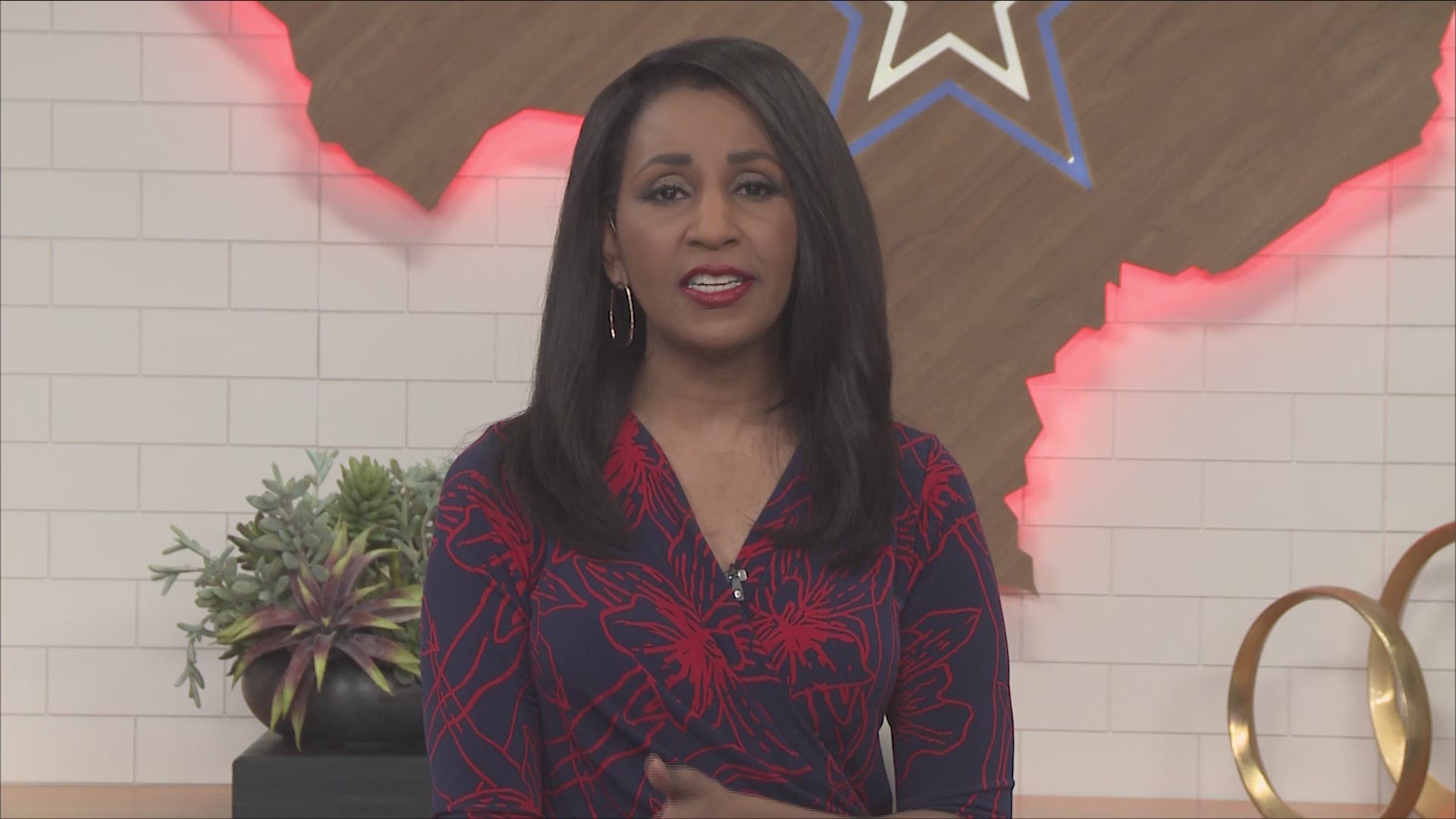 AUSTIN, Texas — March 29 is Texas HIV Advocacy Day, a time for HIV advocates to speak with lawmakers and policymakers about some of the most important HIV legislation for this session, including funding for the AIDS Drug Assistance Program.

Quita Culpepper: Now, the topic of HIV and AIDS here in Texas, it's nothing new, but how has it changed over the past few years?

Mike Gifford: "Well, right now, there's about a 100,000 people living with HIV in Texas, about 5,000 new infections in any given year, which means that there's a record number of people with HIV who are in need of care and treatment and support. And I think that's really the big change. There's a record need for supporting people with HIV and AIDS, and there's a great opportunity to help them live a long and healthy life, especially through things like the Texas HIV Medication Program."

Culpepper: Now, how does the HIV medication program actually work? I know it's been around for a few years now.

Gifford: "Yeah, it has been around for quite a while. And it is a critical answer to the fight against HIV. In fact, it's probably one of the smartest programs that the State of Texas runs. And it's a smart program because it saves people's lives and it reduces health care costs. So, it's a program that uses a couple of different strategies to get people access to health care when they're not eligible for the state Medicaid program, when they don't have private insurance or they're not on Medicare, [to] get some access to the medications they need to live a long and healthy life. And that's good for them because they can give those medications in through the health care, achieve what's called an undetectable viral load, which just means your HIV is managed as best as possible. So, they're living healthy. But also somebody who has an undetectable viral load has virtually no chance of transmitting HIV to anybody else. So, not only is [it] a great care and treatment program for HIV patients, but it's one of the most powerful prevention strategies you have to stop the spread of HIV in Texas."

Culpepper: Now, not long ago, you received some news that the Texas Department of Health Services suffered a substantial budget shortfall in its medication program. What is that going to mean for the people who depend on it?

Gifford: "Well, it's a $200 million program and the shortfall is about a $100 million. So, this is, as you suggest, a very substantial issue. And what it could mean for people with HIV and AIDS is that they lose access to medications, they lose access to the health care that they need to live that long and healthy life. And it could mean the spread of HIV in the community.

What it is meaning right now is fierce advocacy to educate the state legislators in the State Capitol about the need to find this $100 million to invest in this program. Again, this is one of the smartest programs the State of Texas operates because it saves lives and it saves money. And we're hopeful that the state legislature will come forward with the funds necessary to assure that nobody loses access to lifesaving medications."

Culpepper: And I was going to say, have any state lawmakers or policymakers actually stepped up, stepped in to see what can be done about the situation?

Gifford: "Well, as in everything political in the political system, there is different viewpoints. We're really glad that both the House and the Senate are proposing increases in funding for the program. That's an outstanding example of Texas' leadership in the fight against HIV, and that we just need to make sure that that increase in funding gets all the way to that $100 million to protect everybody who is on the program. Earlier we talked about 100,000 people with HIV in Texas. One in five of them get their medications through this program. So, it's critically important. [The] smartest program that Texas runs and a critically important one to help stop the spread of HIV in a community with this budget shortfall."

Culpepper: How soon could people in the program see themselves without their medication?

Gifford: "This is actually a pretty urgent situation. The State Department of Health Services has certainly been working to try to maintain as many people on the program as possible. They've sent out some different messages about changes to the program. We're hopeful that in this legislative session in the next several weeks, that the legislature will sell this bill and nobody will lose access to their medications. But if they don't, it certainly could happen as early as this summer."

Culpepper: And is there anything else that you'd like to add about this? I mean, it's such an important subject for so many people here in the state of Texas.

Gifford: "You know, I think it's important for people to understand where we're at in the fight against HIV in Texas and in our country. Nobody should die of HIV. In fact, nobody should contract HIV in the first place. We've got all the tools necessary to stop this epidemic, save for a vaccine. But every other tool that we need: powerful prevention strategies, great care and treatment for people with HIV and AIDS, support so they can overcome other challenges in their lives. The question is do we have the societal will? Do we have the political will to implement all that's necessary to get to that collective vision of a world without AIDS? And I hope that the state legislature in Texas steps up and does their part by fully funding the Texas HIV Medication Program."