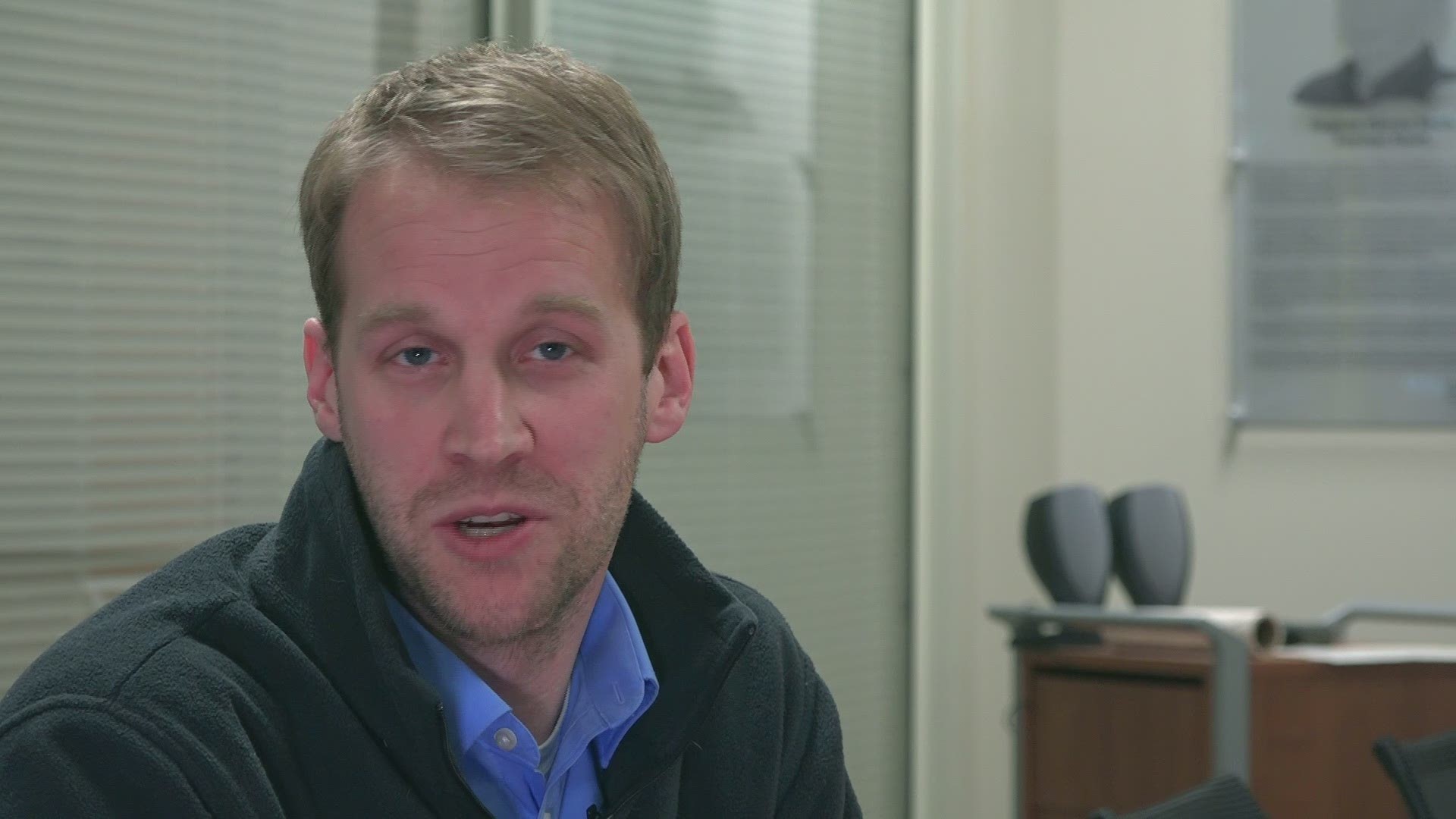 More than half of states have legalized marijuana either recreationally or medicinally, but there is still a stigma that cannabis is a gateway drug. That's what one professor at UA Little Rock believed, so he dug deeper into research and was surprised by his results.

“The whole topic itself is motivated by marijuana itself being a gateway drug," said Dr. Rhet Smith, Assistant Professor of Economics at UA Little Rock.

Growing up with a father in law enforcement and an ER nurse as a mother, Smith is familiar with the opioid crisis and the growing acceptance of marijuana.

In 2015, he began researching how local access to medical cannabis impacts opioid-related deaths.

He believed he would prove that the rising availability of marijuana correlates with the rising overdose rates.

“I was taken back by the results," Smith said.

In the 2018 study “The Effect of Medical Cannabis Dispensaries on Opioid and Heroin Overdose Mortalities,” Smith looked into where cannabis dispensaries were open and compared that to the county's overdose mortality rates using CDC data from 2009 to 2015.

“It’s the areas that don’t have marijuana that are seeing these negative effects," Smith said.

Medical marijuana is expected to be available in Arkansas in a few months. In the state, overdose deaths have been steadily climbing. In 2013, the Crime Lab reports 180 overdose deaths. In 2018, it was up to 340.

"Primarily what we’re seeing are pharmaceutical tablets mixed with alcohol or taken with other classes of drugs," said Cindy Moran, Assistant Director with the Arkansas Crime Lab.

Time will tell what marijuana will mean for overdose mortality rates in Arkansas.

While the study does not address why access to marijuana contributes to fewer opioid overdoses, Smith hopes more research like this will offer a better understanding to solving the opioid epidemic.