Planned Parenthood of Greater Texas has made the commitment to invest nearly $1.4 million in private donations to improve the center. 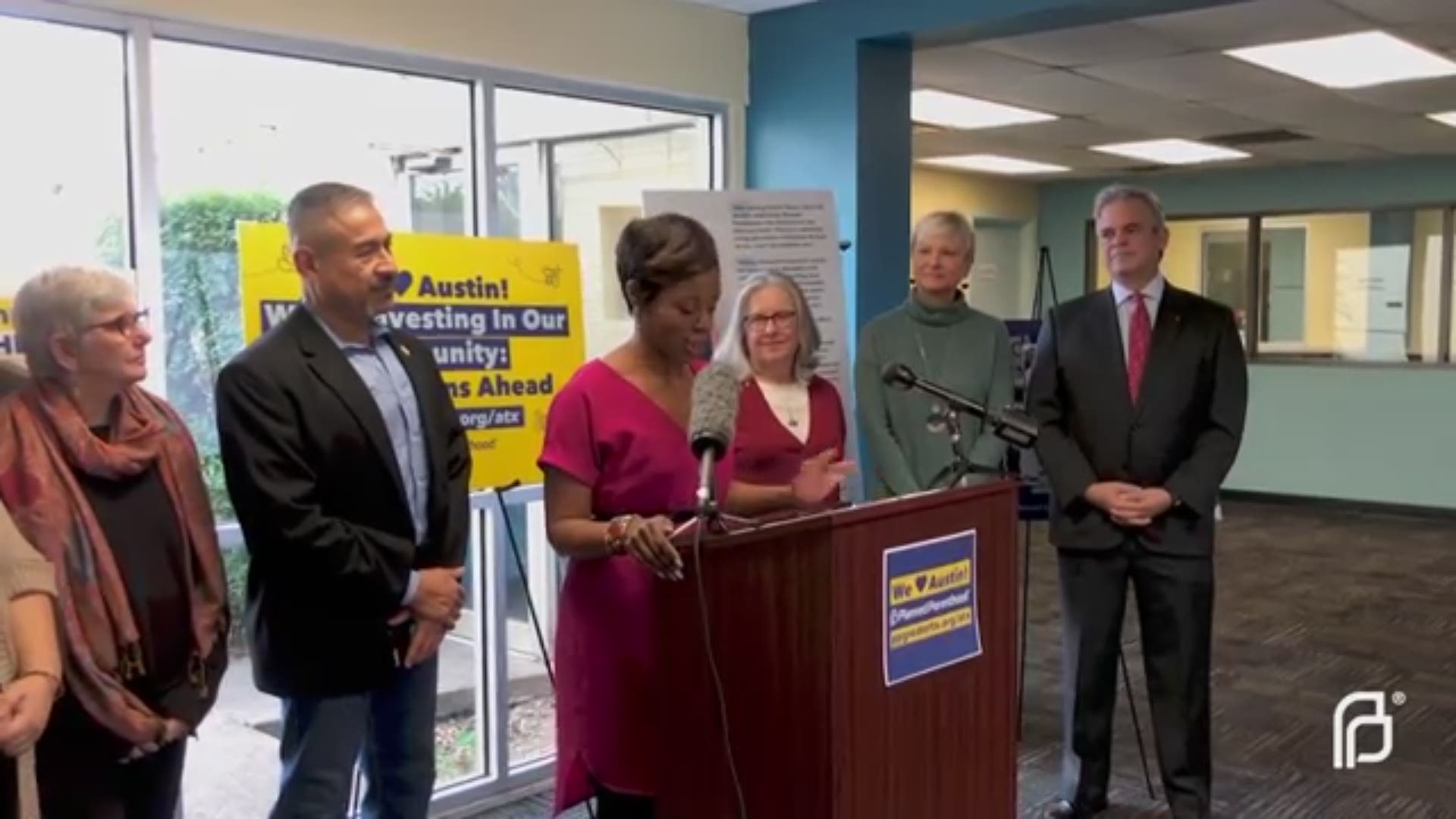 The health center has been leased from the City of Austin since 1973 and provides its services to more than 5,000 people a year.

Planned Parenthood of Greater Texas has made the commitment to invest nearly $1.4 million in private donations to improve the center. As of October, $1.35 million has been raised.

Planned Parenthood seeks cash after bailing from US program

During the announcement, Mayor Adler said the health center was relied on for healthcare by thousands of Austinites.

"The City has long supported Planned Parenthood and we are in favor of the efforts to maintain this operation and this service in our community," said Mayor Adler. "We oppose anything that seeks to undermine affordable healthcare for the residents of our city."

According to statistics provided by Planned Parenthood, 88% of the East Seventh Street Health Center's patients had incomes at or below 300% of the federal poverty level in 2019. Thanks to grant funding, more than $560,000 in patient assistance funding was made available.

Additional statistics from Planned Parenthood show that 80% of their appointment in 2018 identified as women, with 46% of them between the ages of 20 and 29, and 49% of them identified as people of color.

According to Planned Parenthood, they provided the following services in 2018: