The Robertson family has faced first-hand experience with the disease known as X-ALD. 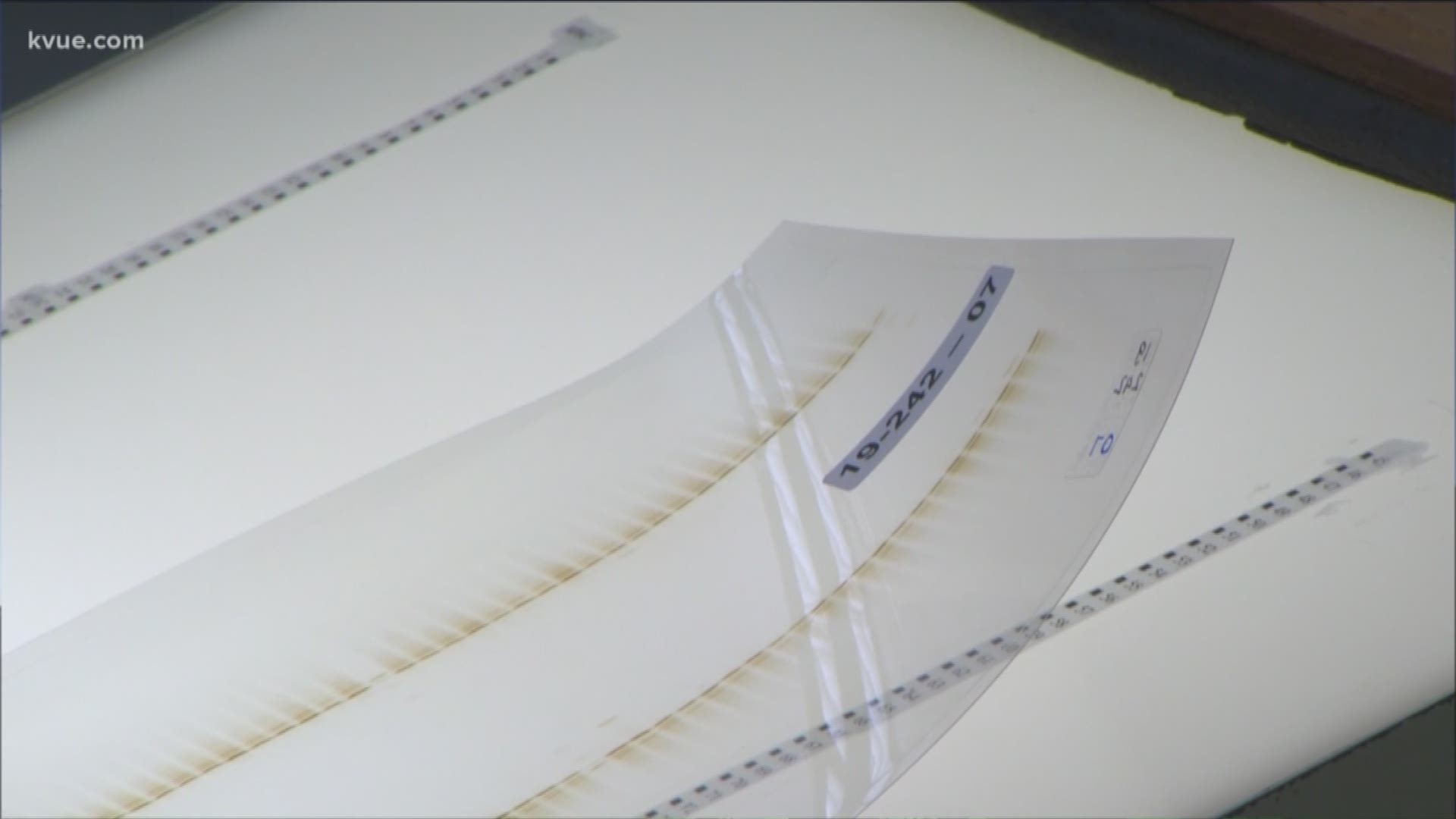 AUSTIN, Texas — The Texas Department of State Health Services will be holding a ceremony at their main campus in Austin at 2 p.m. on Thursday to mark the launch of a new legally-required infant screening for a rare disease, X-linked adrenoleukodystrophy (X-ALD).

X-ALD is a disease that damages the nervous system and the symptoms may not show up until a child is four or older.

San Antonio residents Kammie and David Robertson have dealt with the disease first hand through their son, Parker.

Parker didn't show symptoms of the disease until he was five years old and started to have vision trouble. A normal visit to the ophthalmologist turned into a trip to the hospital, where they gave Parker a CT scan and admitted him right away.

Flu shots coming out later this year after changes to vaccine

Parker went from just needing glasses to suddenly having a fatal disease. He passed away in October 2016.

The Robertson family has worked hard to get this screening law passed in memory of Parker.

"I didn't save my baby, but my baby's going to save a lot of others," said Kammie.

Parker's pediatric neurologist, Dr. Kelly Averill, said that the way to treat the disease is a bone marrow transplant.

"It potentially prolongs their lives for many, many years. But untreated ... they can pass away by six or seven years old," said Dr. Averill. "There are boys who've been transplanted who've lived until their 20s or 30s or so."

The Robertsons have set up a facebook page called Prayers For Parker to raise awareness and provide updates about X-ALD.