Texans suffering from epilepsy can now use cannabis oil for treatment. 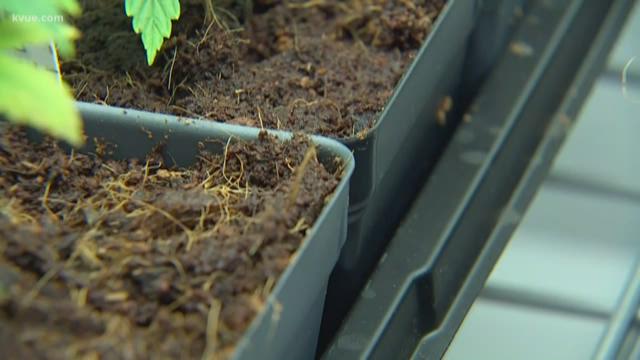 A Texas-based company, Compassionate Cultivation, had its first harvest of medical marijuana plants Friday to make a cannabis extract oil for patients.

Epilepsy is the only qualifying condition for medical marijuana use in Texas. With a prescription from a registered doctor, patients suffering from intractable epilepsy can use the cannabis oil. Currently, only six doctors have registered with the state to prescribe it.

Legal plants in Texas have very low levels of THC, which is the ingredient that makes you high. Only 0.5 percent THC is allowed by law.

The first strain grown by Compassionate Cultivation is named Klick, after Fort Worth Republican State Rep. Stephanie Klick, who helped get the law passed.

The company plans to offer a dispensary on-site for people who want to pick up their medication.

Their facility in Manchaca, Texas is one of two plants in the state growing medical marijuana. The other is in Schulenberg, in Fayette County.