“He signed off for a cystoscopy, everything that was explained to him was about a cystoscopy. And when he woke up he’d received a vasectomy.” 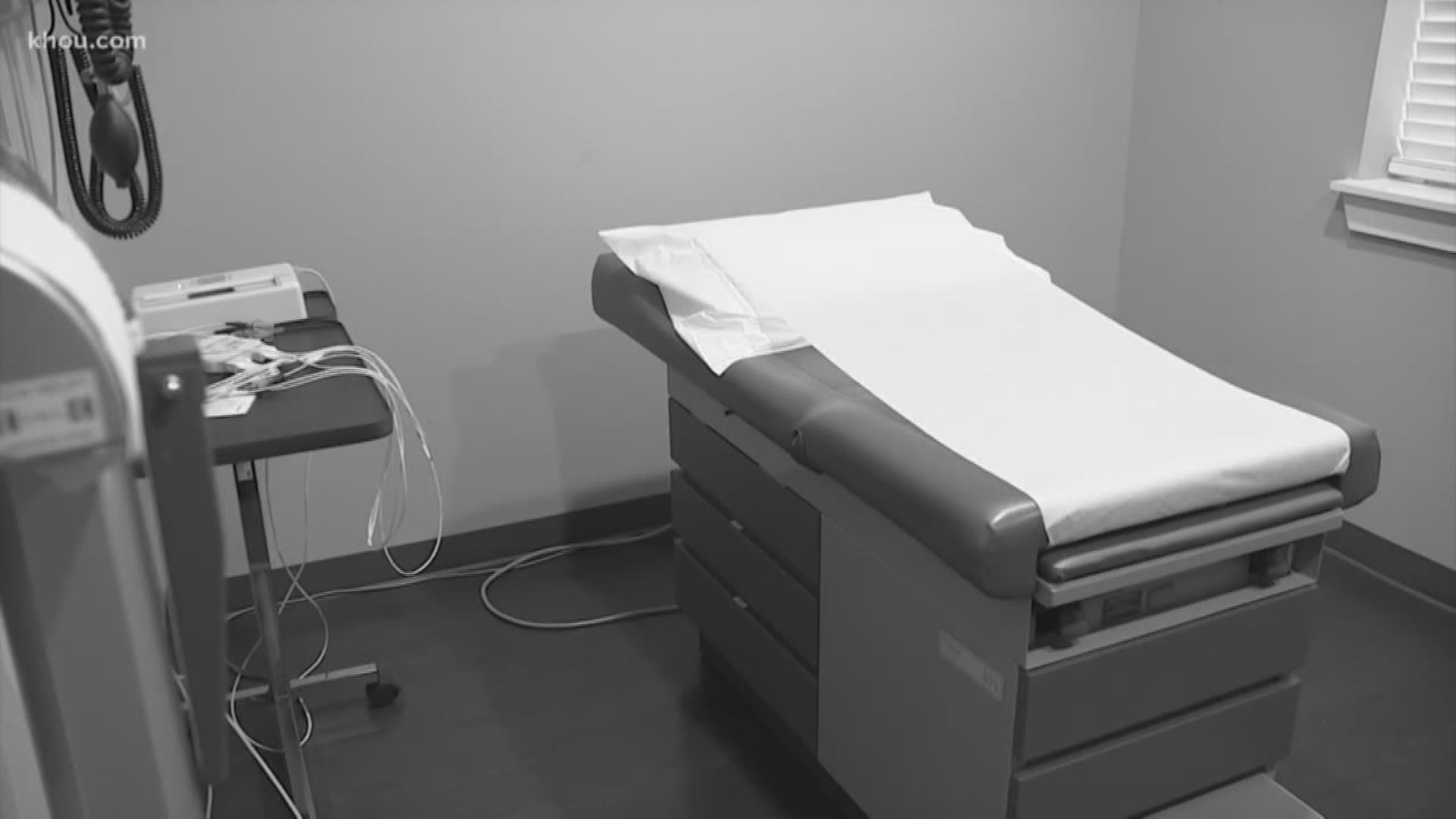 HOUSTON — A Houston man is suing a local doctor and medical facility after he says he received an accidental vasectomy.

The plaintiff claims he was scheduled to have a cystoscopy with Dr. Russel Williams in August 2018 at the Man Center off the Katy Freeway but was instead administered the procedure which ties off or severs the vas deferens, preventing pregnancy.

“He signed off for a cystoscopy, everything that was explained to him was about a cystoscopy," said the man's attorney Randall Sorrels. "And when he woke up he’d received a vasectomy.”

Sorrels says his client is in his 50s and did not want to have a vasectomy.

"He’s stunned and he’s shocked and the studies indicate the people, the men who get vasectomies they do suffer emotional trauma," Sorrels said. "Even when it’s voluntary. In this instance, it’s a lot more traumatic."

The man's attorneys say he did not know what was happening to him during the procedure.

"There’s a huge drape that comes up –and the patient can't see the surgical side at all," Sorrels said. "There's some tugging and some pulling but they don’t know what to feel or expect.”

The patient's lawyers say he only found out a vasectomy had been performed after the procedure was finished when they say nurses were explaining vasectomy aftercare instructions to him.

"A vasectomy is a very personal decision it should be made by the person receiving it, not by some outside person making that decision for him," Sorrels said.

Attorneys for Dr. Williams did not return a request for an interview prior to broadcast.