The task force's goals include educating kids about the potential dangers of vaping and making sure businesses aren't selling the products to minors. 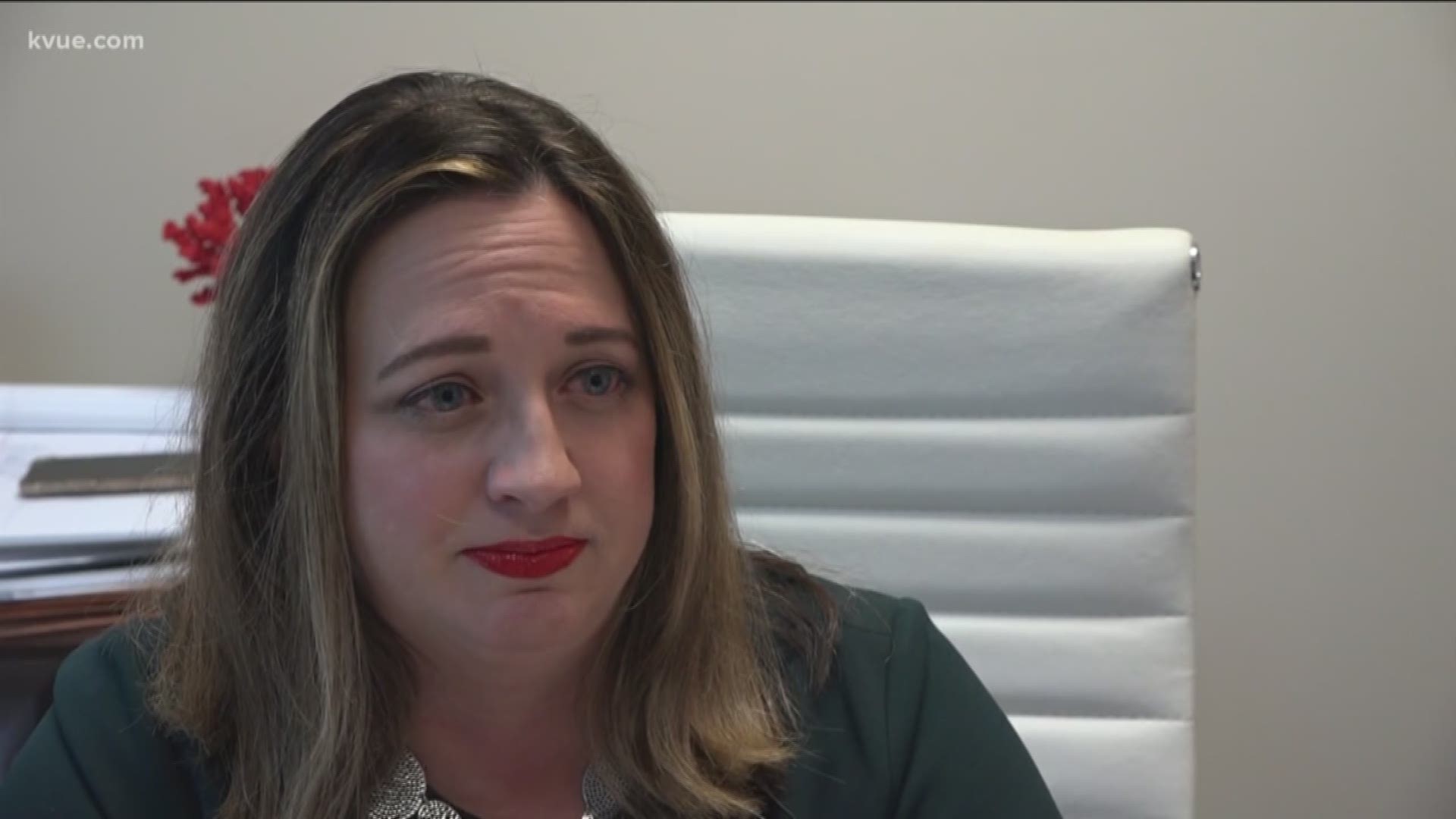 TRAVIS COUNTY, Texas — After more than 40 deaths nationwide related to the use of vaping products, a Lakeway city leader is trying to keep the devices out of teens' hands.

Earlier this month, Mayor Pro Tem Laurie Higginbotham started a teen vaping task force. Its members include the principal of Lake Travis High School and the chief of the Lakeway Police Department.

"The problem seems to be getting worse, not better. And I really think it's time we have to intervene," Higginbotham told KVUE on Friday.

The task force's goals are to educate kids of all ages about the potential dangers of vaping and to make sure businesses aren't selling the products to minors.

"Teenagers aren't allowed to buy any vaping products. There's already laws on the books, but they're gaining access," Higginbotham said. "We need to address that as a community both through education and through City government and law enforcement."

More and more teens have taken up the habit in the past few years, a problem the staff at Lake Travis High School are tackling.

"I heard from Principal Butler that the majority of their reported violations or infractions are related to vaping these days – not smoking, not drinking, not other drugs," Higginbotham said. "While some adults use [the products] as a step down to try to stop smoking, it's becoming a gateway to nicotine for teenagers. We need to stop that before it becomes a lifetime addiction."

Jennifer Lyon, Lake Travis ISD's director of health and social learning, told KVUE the district is teaching kids about the dangers of vaping in elementary school, but there's more work to be done.

"Teens don't know what is in the liquid that they've vaping. It could be THC. They get products from their friends and are not even sure what's in it," Lyon said. "They feel invincible at this age, so it's a really hard thing to manage once they get started."

Lyon welcomes any outside help to tackle this growing problem.

"Schools can't do all the work for everything on our own. We need parents; we need the City; we need the law enforcement; we need healthcare," she said.

Higginbotham said the City could consider expanding its laws to include banning the sale of vaping products near schools, restricting when they can be sold and banning flavored vaping products.

"I think we need to look at all those options and work together as a community to solve a program that's complex," she said.

The task force will meet again in January. Higginbotham hopes to begin a public education campaign by March 2020.