"It was like I had been sitting in this dark, dark room feeling hopeless, and suddenly all the curtains were thrown open and the sun shined." 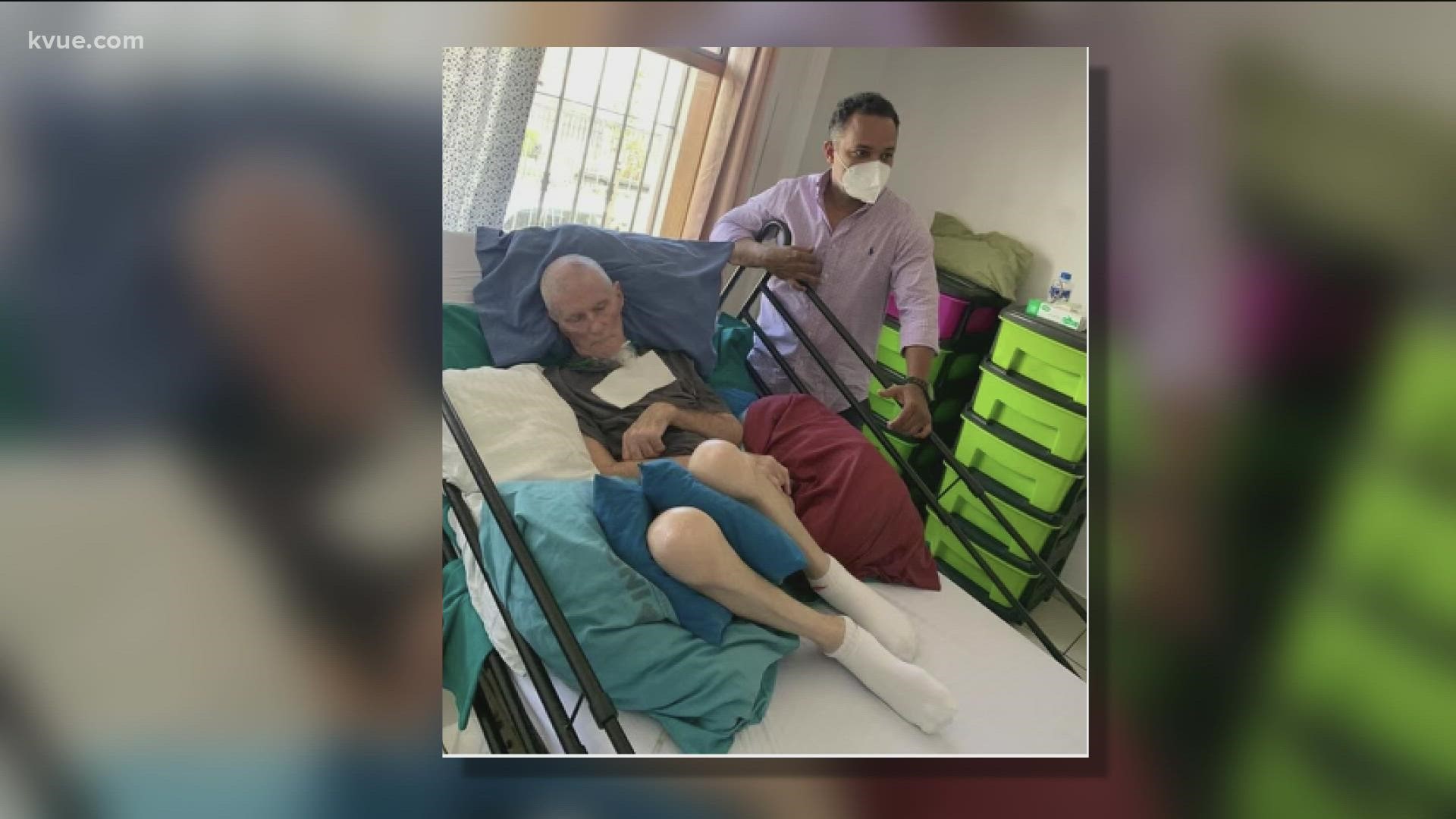 AUSTIN, Texas — A woman more than 700 miles away from Austin is very thankful this holiday for a local nonprofit helping to get her veteran brother care overseas.

Jerry Stanfield spent two years fighting in the Vietnam War as a helicopter gunner – and sometimes a ladies' man when Hollywood stars came around. Now, he is fighting a new battle.

"He turned 80 while he was in the coma," said sister Jane Stanfield.

Jane Stanfield has been fighting as well. She is fighting to get her older brother proper care from the VA after he was hit by a car in Costa Rica.

"Essentially, there were multiple, multiple calls and I got answers ranging from, 'Well, he shouldn't have moved out the country,' to, 'We can't do anything because he's not registered to the federal medical program,' but indeed it turns out he was," said Jane Stanfield.

In a vegetative state and with a broken arm, her brother had to be discharged but still didn't get any help from the VA to get him skilled care.

"It wasn't 30 minutes," said Jane Stanfield. "I was talking to Pete. Within a week, Dr. Mac was standing in the hospital next to my brother."

"It was a call from God and a blessing that she was able to randomly find us in Alabama," said United States Disabled Veterans Abroad founder Pete Salazar.

Salazar said he founded the nonprofit after realizing that more than 30,000 disabled vets live abroad and some struggle to pay medical bills and get proper treatment.

Salazar said they moved Jerry Stanfield to a specialized skilled nursing facility, got him clothes, meds and the care he needs.

"It was like I had been sitting in this dark, dark room feeling hopeless, and suddenly all the curtains were thrown open and the sun shined," said Jane Stanfield.

Salazar said his nonprofit is working with federal leaders to make the foreign medical program more accessible to the veterans who need it.

"We don't know what his future holds," said Jane Stanfield. "It doesn't look great right now, but I will have the peace of knowing that he was well cared for to the end." 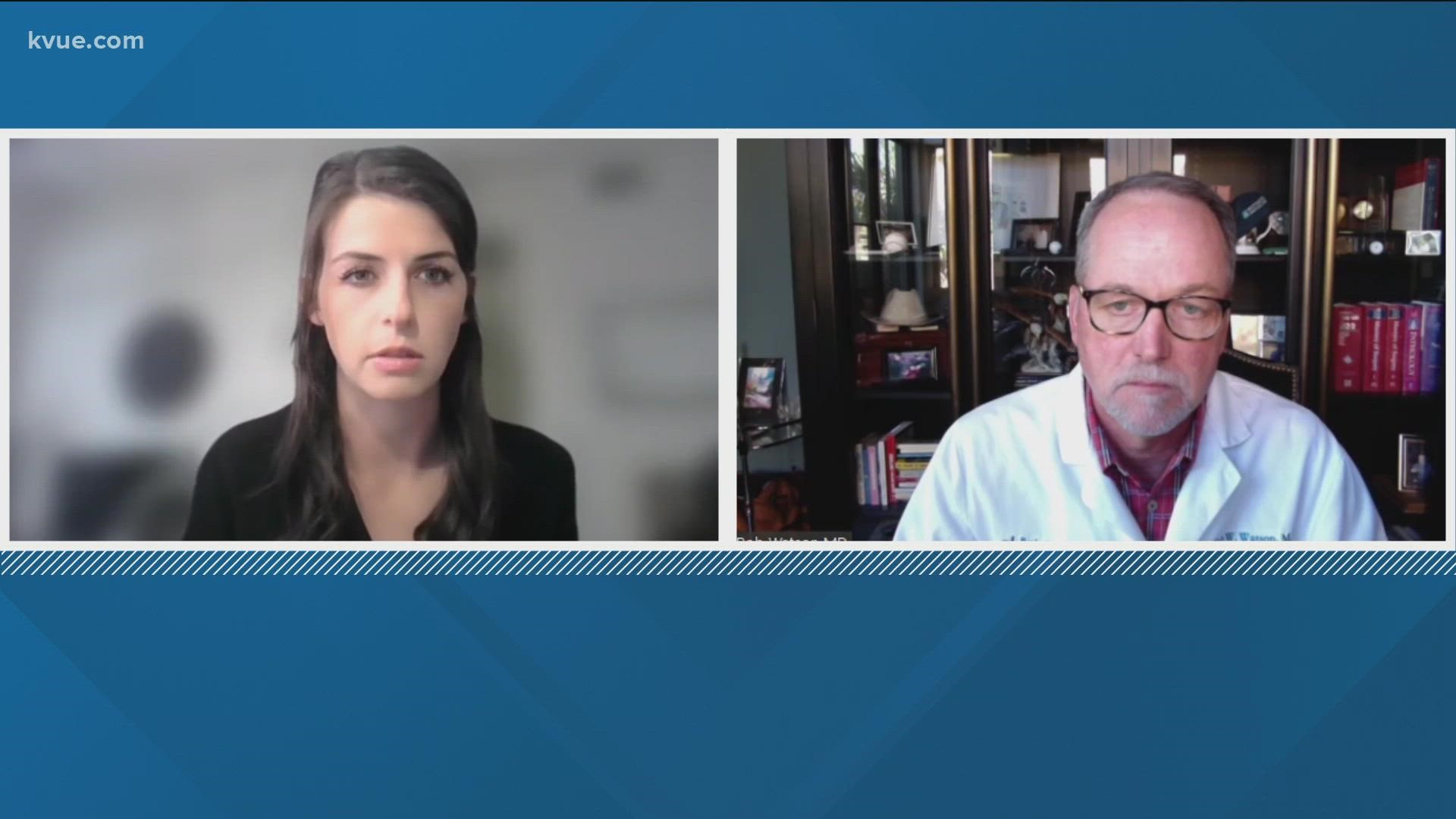 What to know about the omicron COVID-19 variant