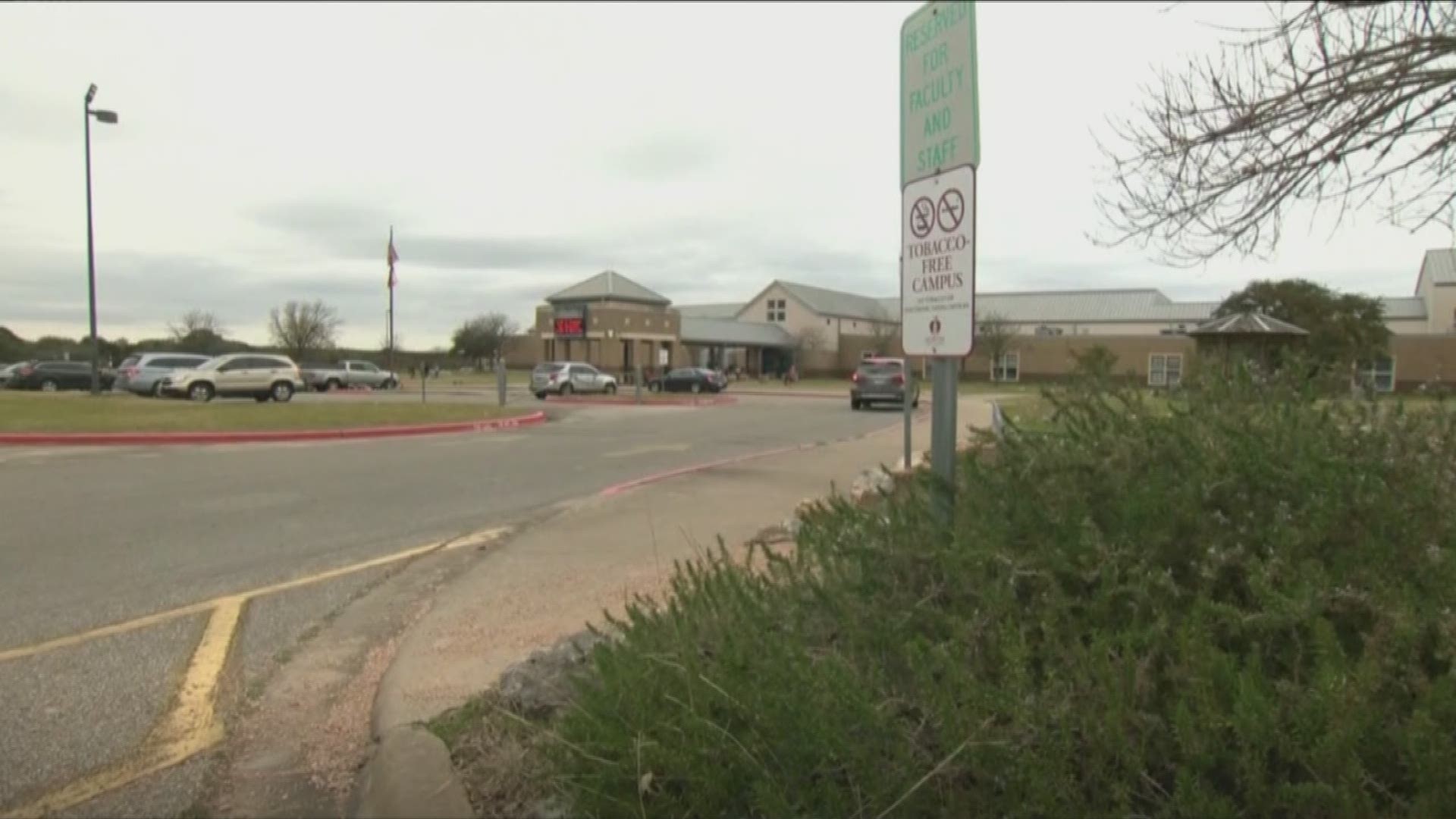 AUSTIN, Texas — As the flu and cold season gets underway, officials with the Austin Independent School District said they are increasing sanitary measures in response to a higher-than-normal number of absences.

The district's comprehensive health and mental health director, Tracy Spinner, sent a letter to parents this week, informing them that they initiated their disinfecting protocols with their custodial team to take extra precautions in all areas of the school.

Spinner also encouraged parents to remind their children about proper hygiene to help prevent the spread of germs:

Symptoms to look out for included vomiting or a fever of 100 degrees or higher.

Until symptoms are gone for 24 hours, without fever-reducing medication, parents should keep their child at home, Spinner added.

10 hospitalized after insulin given instead of flu shots

Get paid $3,000 by being deliberately infected with flu

"This is a very important practice to prevent any sick child from passing their illness on to others," Spinner said.

According to the Centers for Disease Control and Prevention (CDC), everyone six months of age and older should get a flu vaccination, with rare exceptions.

WATCH: This year's flu season is expected to be bad. Here's what you should do