Some of the symptoms the nurse has seen have not been clear-cut signs of strep throat. 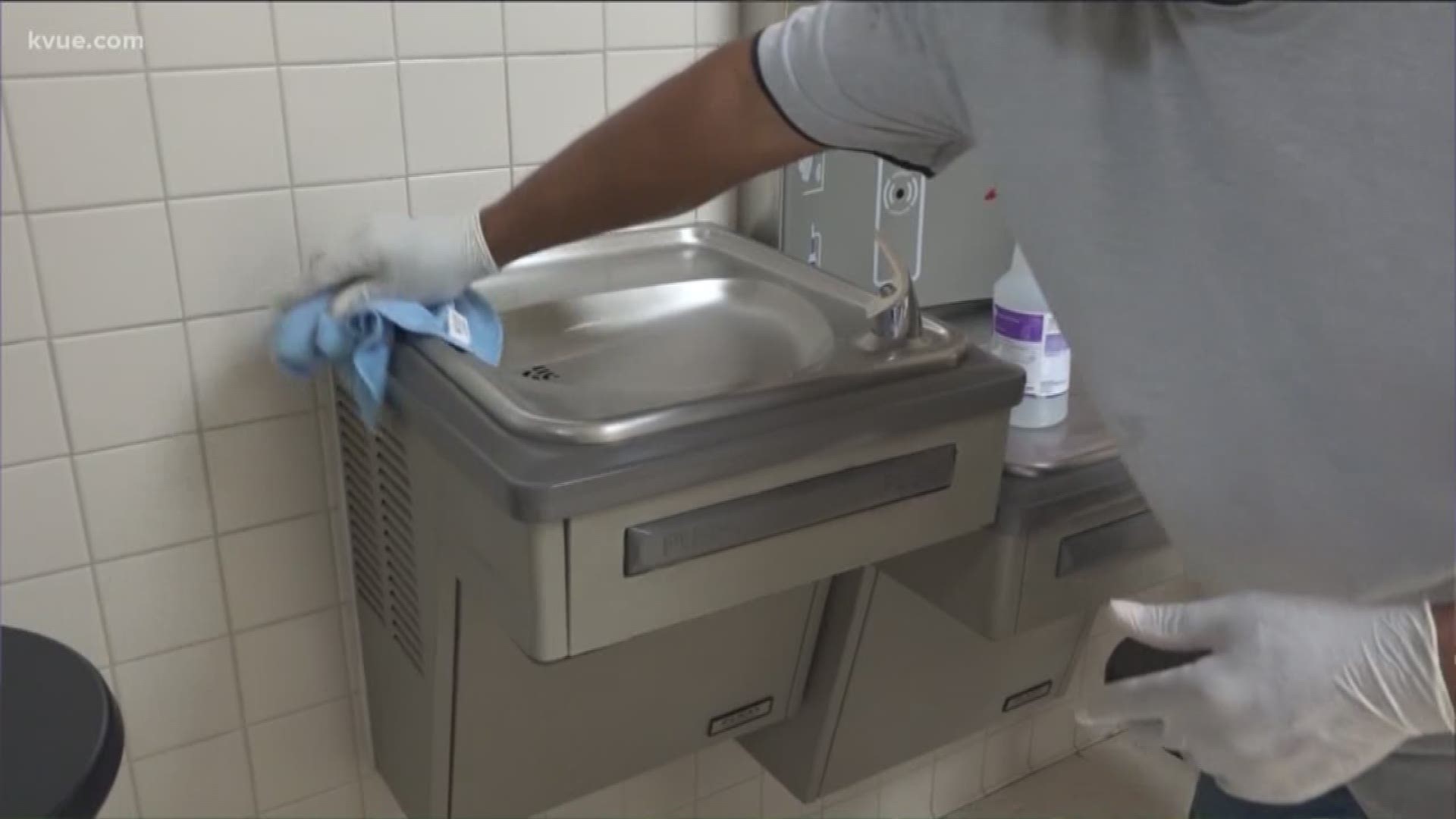 AUSTIN, Texas — Cases of scarlet fever and strep throat are up at Hill Elementary School, according to school nurse Diana Pierson.

A note sent out to parents last week by Pierson said there has been an increase in diagnosed cases of both illnesses.

The symptoms Pierson has seen are:

These symptoms don't always present as clear-cut signs of strep throat. According to the note, a few students only had vomiting and did not mention having a sore throat.

"If you feel that your child has any of these symptoms and they feel ill, I am recommending a physician appointment to rule out the possibility of strep throat," Pierson said in the note. "Scarlet fever, however, is easier to notice due to the red rash that appears on arms and trunk."

She has recommended that water fountains at Hill be disinfected twice daily and reminded students that they should wash their hands, cover their coughs and not share water bottles.

Principal Jack Drummond told KVUE any time the school sees any sort of uptick in illnesses among students, action is taken right away. He also said this time of year is pretty typical to see an increase in kids getting strep throat.

While he said it's important for kids to be at school, if they don't feel well, they should stay home until they feel better.

“One kid with a fever can make a huge difference and for some parents, maybe it's their first kid, they don't necessarily know what do yet. So part of it is educating parents, part of it is also taking precautions to where all of our kids are safe," Drummond said.

The note from Pierson states that students must be fever-free and on antibiotics for 24 hours prior to returning to school.