Austin Travis County EMS and Austin Public Health are urging you to get your flu shot if you haven’t already. 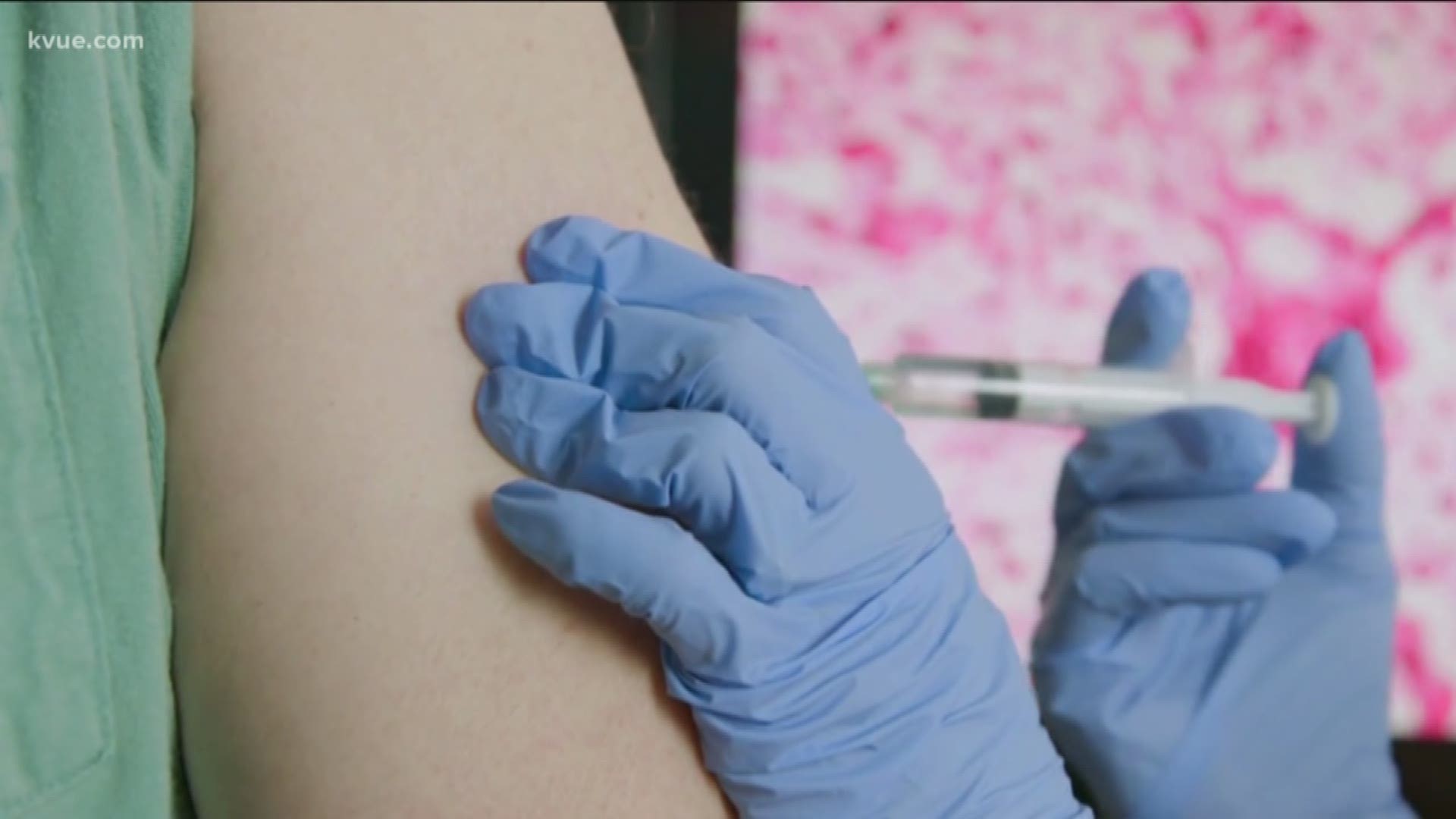 “This is going to be a very severe flu year. All the data we're seeing from across the world is [this] has the potential to be the worst on record,” said ATCEMS Cmdr. Michael Wright.

“This is a very critical time for people. It's not too late to get the flu shot. As a matter of fact, the peak flu season does not actually occur until January and February, so people need to go get immunized just as soon as they can,” Wright said.

In addition to immunizations, EMS officials suggest the following:

EMS is working with Austin Public Health to combat the problem in the Austin area.

Wright said the public health department can increase the number of immunizations available based on the data that’s available about cases.

In the 2017-18 flu year, Wright said more than 79,000 people died from the flu in the United States. He said the current data indicates that number could be outpaced this year.

E.T. and Elliott are back together after 37 years