Healing your heart can be as easy as morning jog. 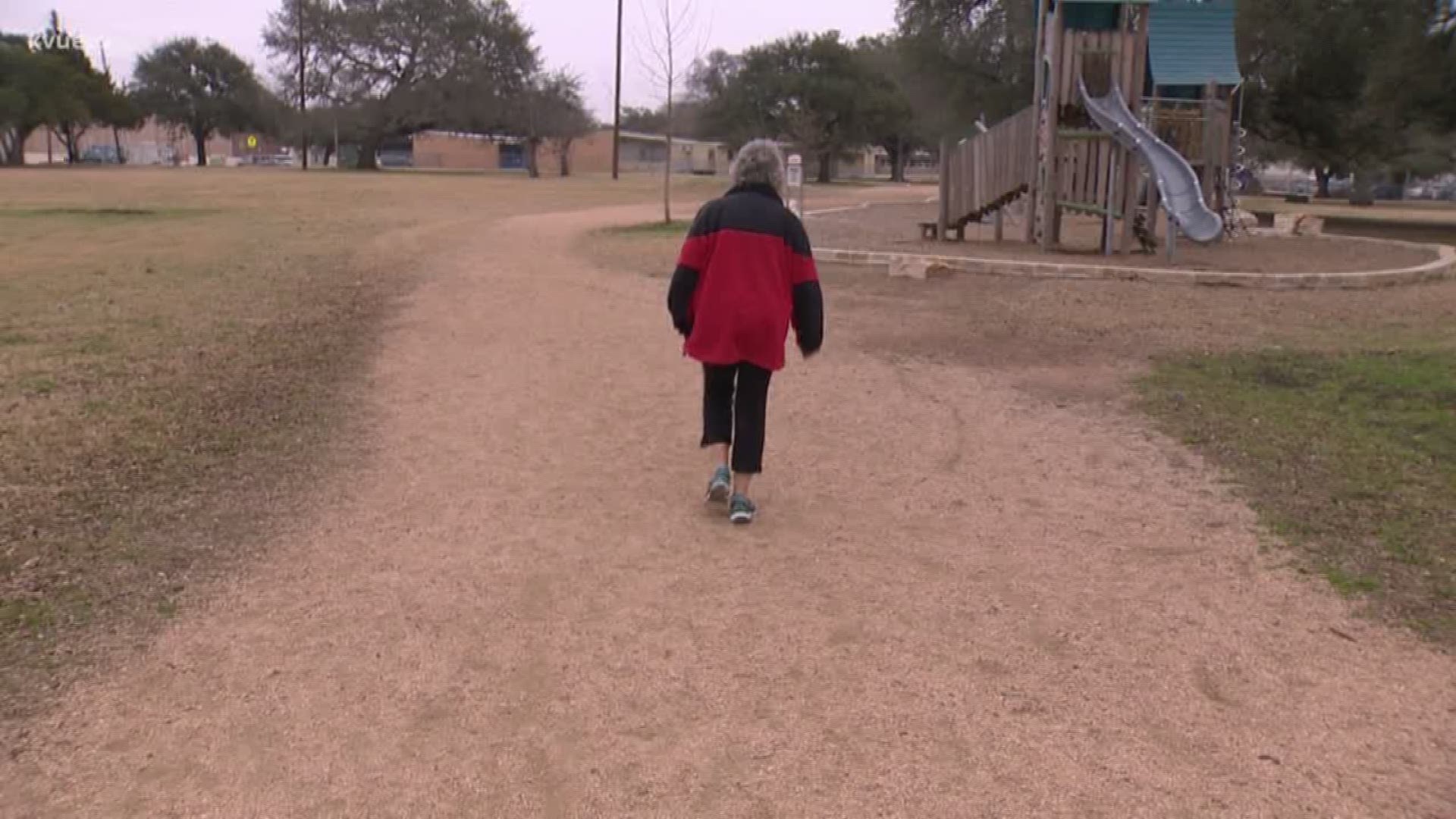 A new study says you may actually be able to reverse damage to your heart with a simple prescription of exercise.

She starts every morning with a walk, usually about four miles, and usually in her Wimberley neighborhood.

But perhaps most interesting have been the changes she's seen in her health.

"I had to do something,” said Kaufman.

It started when her sister gave her a Fitbit two years ago.

“I was diabetic. I had some heart issues, and I was 100 pounds heavier,” said Kaufman.

She started out walking about a mile.

But now -- she reached a goal of walking more than 5,500 miles over the past two years.

“I built it up gradually,” said Kaufman.

Now, she's lost more than 100 pounds, cut the number of medications she takes in half, and actually started healing her heart.

"It was time that I started participating in my recovery,” said Kaufman. “I had to be part of my own recovery, I couldn’t just walk into a doctor’s office and say fix me and then not do what they said.”

"With the help of some medications and a special type of pacemaker, her heart muscle started to get better. But it wasn't really completely normal until she started exercising,” said Tucker.

According to Tucker, your heart muscle stiffens as you get older, not allowing it to fully relax.

But he said new research shows moderate exercise can actually reverse that.

The research appears in the American Heart Association’s Journal Circulation and states that exercise can work to reverse heart damage that comes from sitting for long periods of time, even if you start exercising later in life.

"The heart literally became younger,” said Tucker. "Even for us as cardiologists, when we see it, we're like wow how did that happen.”

Dr. Tucker suggests that everyone just get moving, 30 to 40 minutes every single day.

When trying to find the best heart rate for exercising, Dr. Tucker said they subtract a patient’s age from 220, then find 75 percent of that amount.

For Kaufman, she's not slowing down the walking or the drive to heal her heart

"It's been a lifelong battle, and I'm not at the end. It's always going to be a battle,” said Kaufman.

And she has a message for others fighting the same battle.

Eating right is also an important part of being heart healthy.

He also said eating lots of fruits and vegetables is important, as well as limiting dairy products like cheese, milk and ice cream.