Flu season is ramping up and doctors are busy this week. 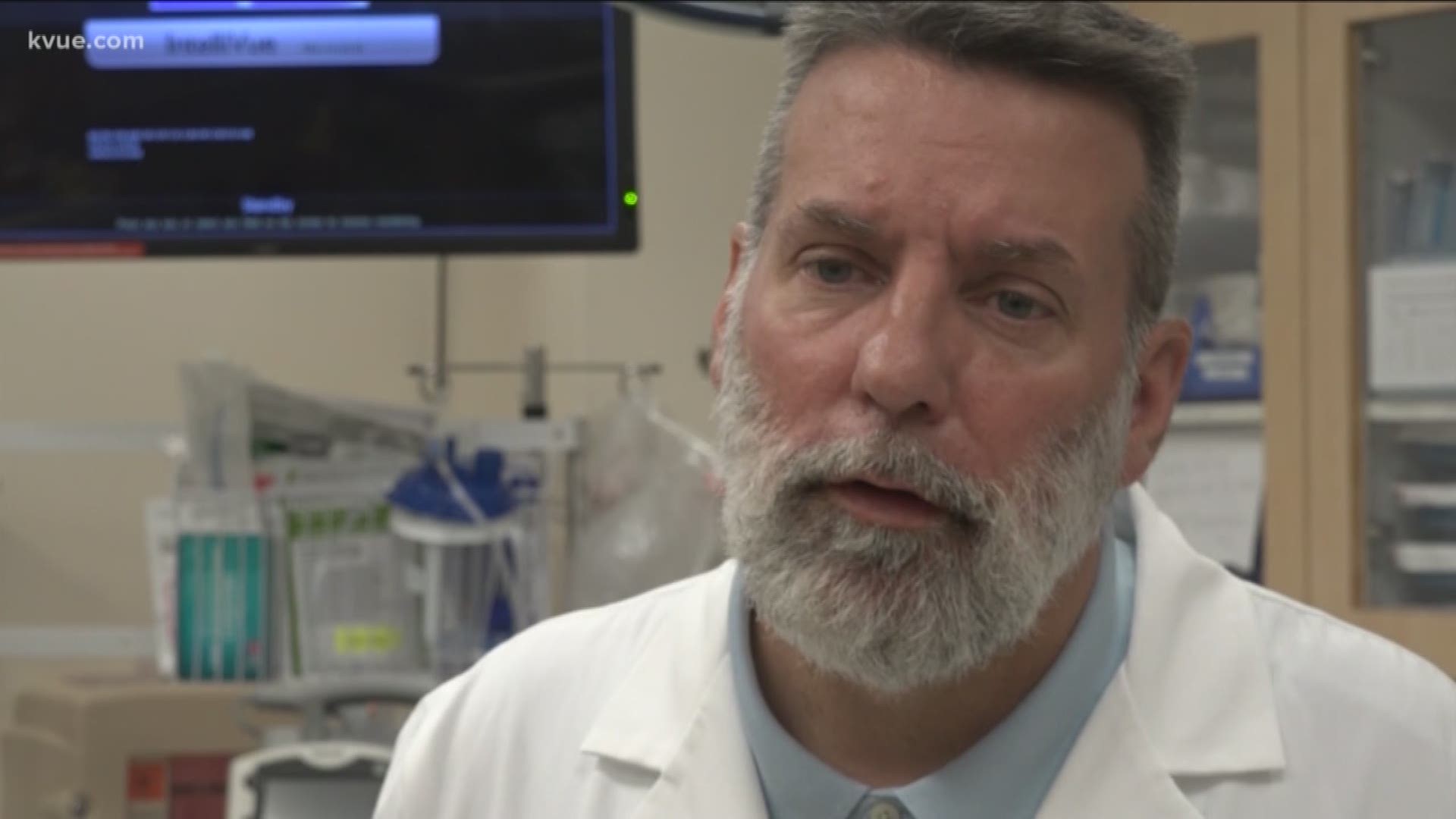 "We weren't seeing the flu this time last year," said Dr. Higginbotham. "The number of flu cases we've had has just exploded. Now, it's mainly influenza B, so there may be another wave coming that we haven't even seen yet of the other type of flu, which is influenza A."

"I'm hoping this is as busy as we're going to get right now. Those numbers that I told you are a substantial increase for what we normally see, and so right now the staff is working very hard and we're keeping all of our beds open," said Dr. Higgenbotham.

10 hospitalized after insulin given instead of flu shots

Things to look out for are fever, chills, cough, sore throat, runny or stuffy nose, headache and fatigue.

Doctors said you should take your kids to the hospital if they have extreme flu symptoms. The best way to stop it from spreading is to get the flu shot, wash your hands and stay home.

"If you're sick and you have the flu, it's very easy to infect four to five people at work," said Dr. Higgenbotham.

The CDC said the number of cases in Travis County have increased about 8% in the past week.