Deaths by suicide are increasing in veterinarians 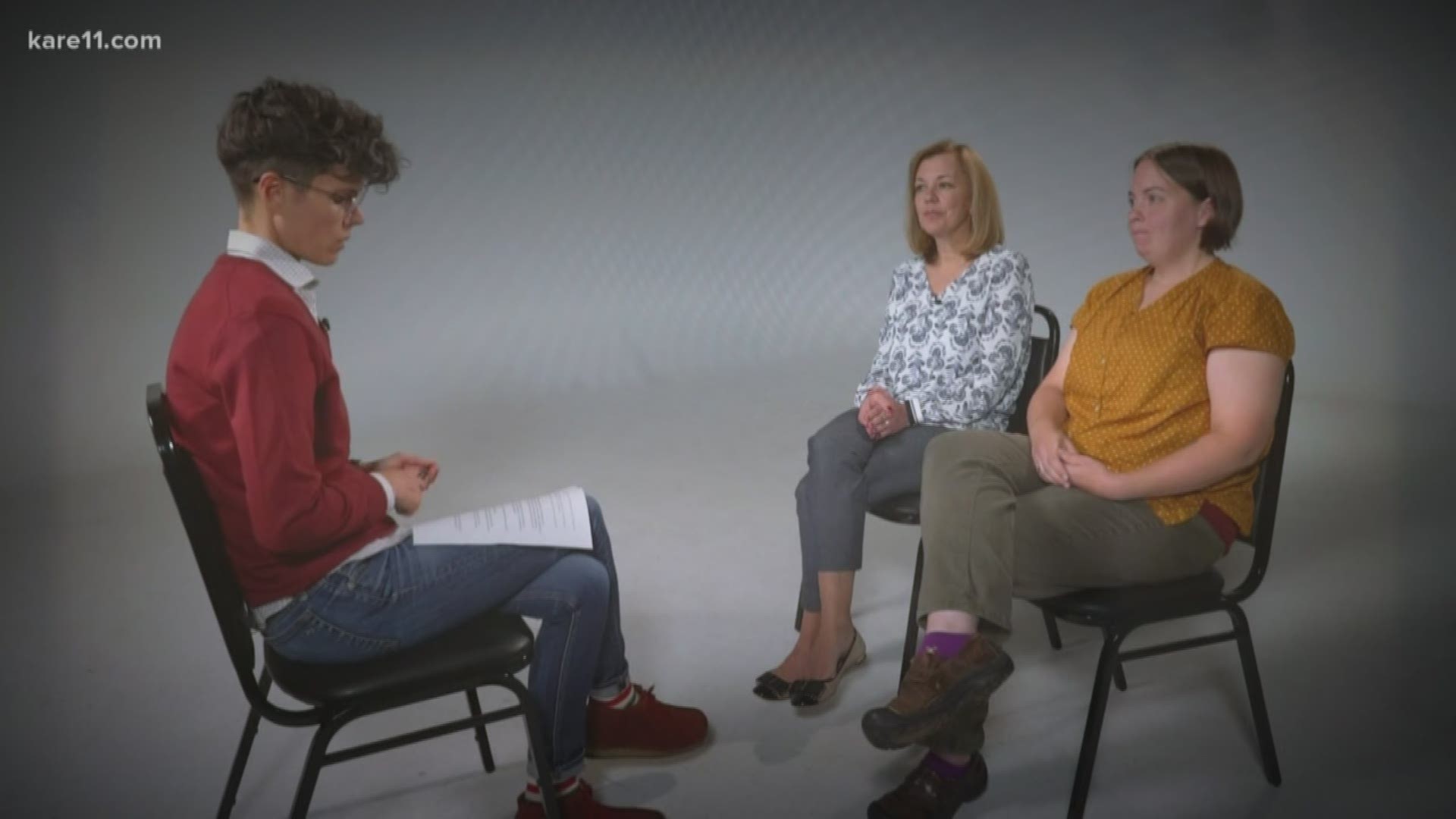 "That was my decision at 6 years of age and I never strayed from it," said Merkel, an assistant professor at the University of Minnesota Department of Veterinary Clinical Sciences.

And they always knew, the patients they would treat.

"When I was three I think I declared I would be an animal doctor," said Schommer, a doctor at Lake Harriet Veterinary

It's a very common tale among veterinarians. They choose to help animals, because animals were and are, their first love.

"There is no agenda with an animal, you know. They are what they are, no mask, which you don't see that often anymore," Merkel said.

"They are honest, they don't know to lie to us about who they are," Schommer added.

Four years of veterinarian school and school loans that be won't paid off for decades — if at all — don't deter them. But one thing is plaguing them now that many didn't expect.

"I've literally walked into an exam room to someone I've not met before and I sit down and introduce myself," said Schommer, "and the first thing they say is, 'I don't want to hear anything you have to tell me about nutrition because I know you are being paid by pet food companies.'"

On any given day, these women will go thru a roller coaster of emotions: losing a patient — someone's pet — and then minutes later a situations that can turn hostile, quickly.

Berated and belittled with little knowledge of how to not take it personally.

"At least in the beginning we've been taught the client's emotions are really the most important, but you maybe weren't taught well about how to manage your own emotions or you own stress," Merkel said.

The stress, the long hours, the debt... those are factors the Center for Disease Control (CDC) points to when it released these statistics: Male veterinarians are more than twice as likely to die by suicide than the general population. Female vets, more than 3½ times as likely.

"I have had owners threaten me. 'If you don't fix this, then you and so and so are going to pay for this.'" recalled Merkel.

"They don't train us on how to deal with that in vet school. I am not qualified to handle that level of intensity from people, but we get it all the time."

These doctors are not sharing their truths for pity. They know you bring your pets to them under stress, too. That's an aspect of the job they don't take lightly. They're sharing their truths so we can learn to give each other a little more grace. We all just want what's best for the animals that have shown us theirs.

"Its not going to get better if we don't talk about it and our whole goal is to make this better," Schommer said.