The survival rate for this type of cancer is only 3% at this time frame. 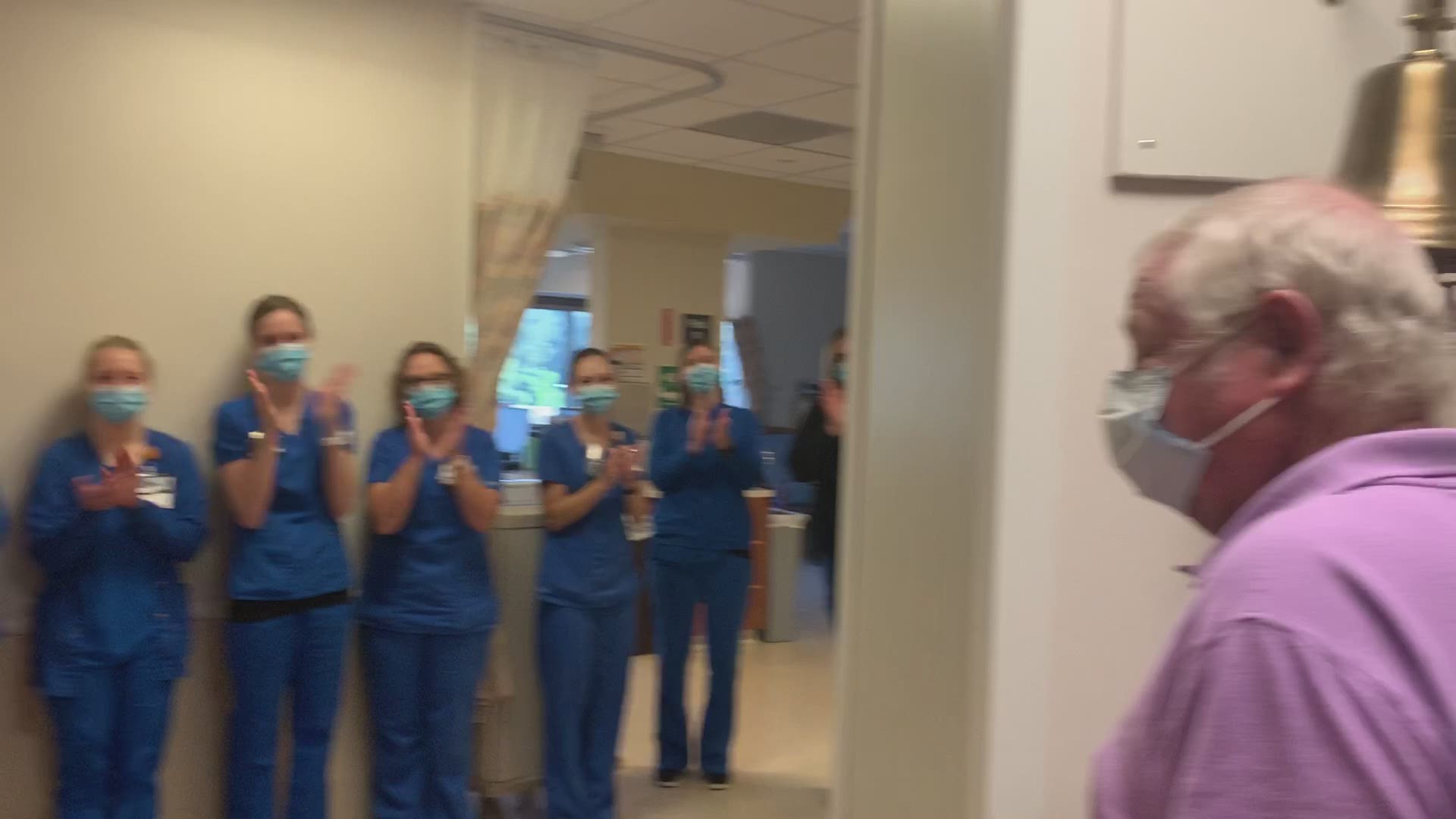 Earl Groce was diagnosed in October 2015. He went to the doctor with what he thought was a herniated belly button. He found out he had a special type of cancerous growth called a Sister Mary Joseph nodule. Cancer metastasized to his lungs, liver and peritoneum.

Five years later and Groce is still here, placing him in a very small group. The five-year survival rate for his kind of cancer is only 3%.

“In my career, I don’t recall anyone who has been diagnosed with stage 4 pancreatic cancer living as long as Mr. Groce,” Dr. George Yacoub, the assistant professor of hematology and oncology at Wake Forest Baptist said.

Groce received his 116th chemotherapy treatment on the same day of his five-year survival. He said he owes his survival to his daughter. “I’m thankful my daughter encouraged me to go to the doctor. And she’s the one who found the experts at Wake Forest Baptist’s Comprehensive Cancer Center which led to the clinical trial I’ve taken part in," Groce said "Very few people who get my diagnosis are where I am today and I owe that to my wonderful health care providers, my clinical trial and family, and friends who have supported and encouraged me.”