When asked for a statement on the claims, Williamson County Judge Bill Gravell declined to comment. 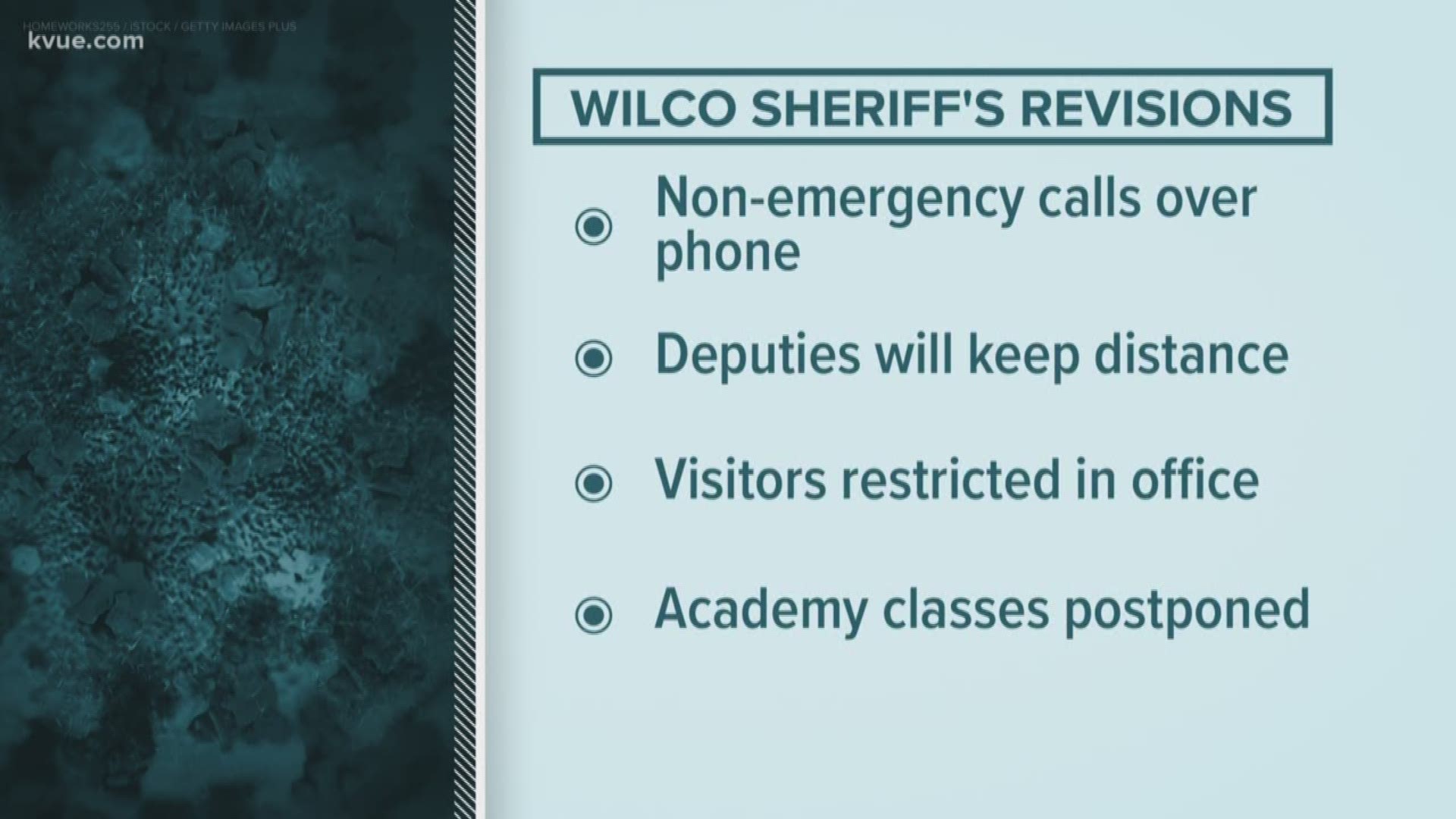 A lawsuit filed against Williamson County Judge Bill Gravell claims that he violated the county's shelter-in-place order by having an off-duty sheriff's deputy drive him to a fire department to borrow an outfit to wear to his grandson's birthday party, according to KVUE's media partners at the Austin-American Statesman.

When asked for a statement on the claims, Gravell declined to comment.

The lawsuit, filed by attorney Robert McCabe, said Gravell committed official oppression when he had an off-duty deputy drive him around, and abused his official capacity by borrowing, and using, a firefighters uniform, according to the report by the Statesman.

According to the Statesman, District Attorney Shawn Dick said he planned to refer the complaints to the county attorney's office.

McCabe said the county attorney should recuse his office and the matter should be handled by either the Texas Rangers or the Public Integrity Unit of the Texas attorney general's office, according to the Statesman.

According to the Statesman report, Emergency Fire District #5 Chief Mark McAdams said he did receive a request from Gravell to borrow the gear and further went on to say he was wrong in accepting the request.

Austin mayor: There's no need for a city-wide curfew at this time