UT, Texas State students weigh in on being asked to quarantine until first day of classes

Several students told KVUE that between summer jobs and moving into new apartments, staying in quarantine isn't realistic until the first day of school. 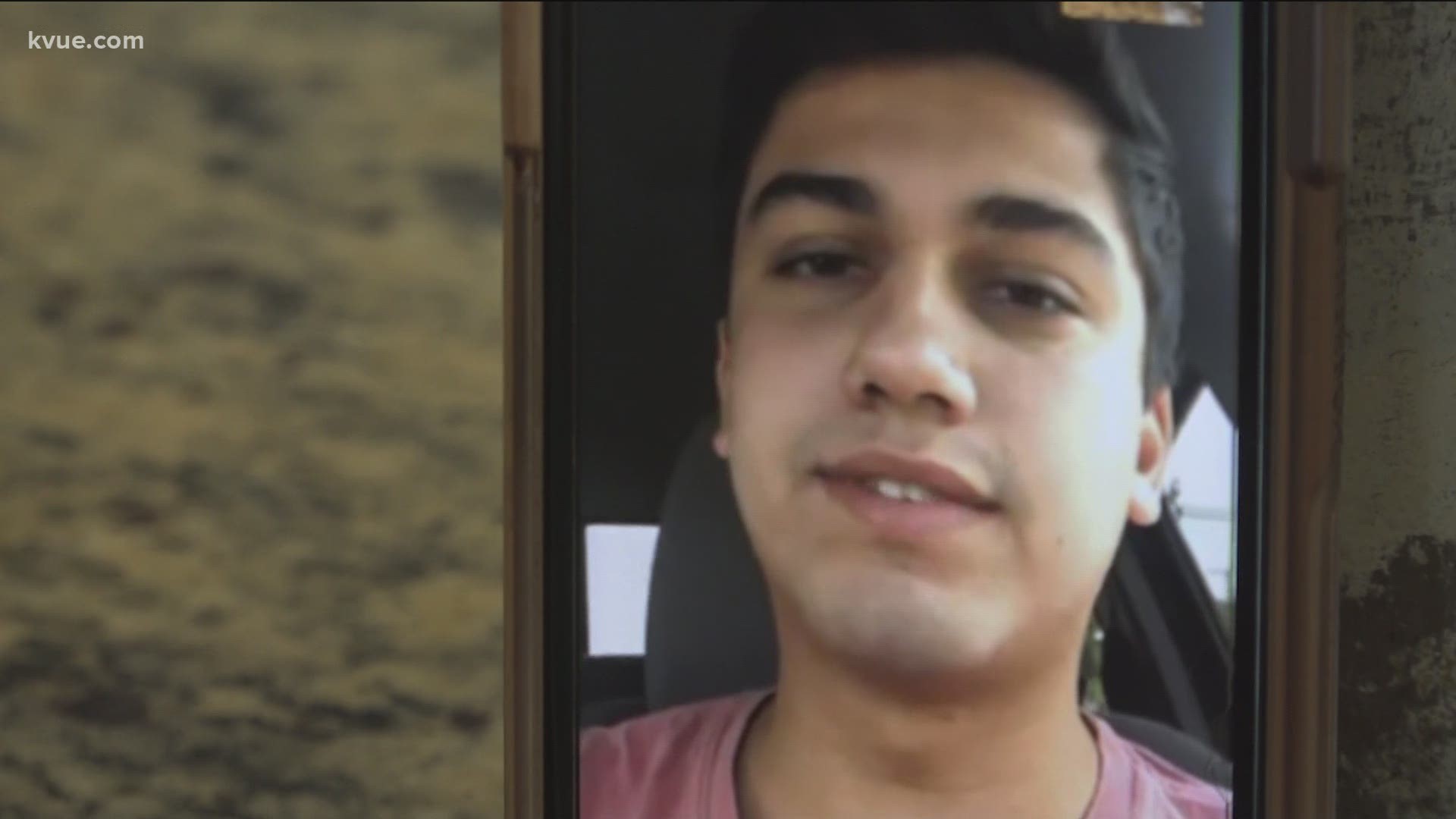 AUSTIN, Texas — With only a few weeks left of summer break, both the University of Texas and Texas State University have asked students to quarantine for two weeks before returning to campus.

But, some students say that's easier said than done.

"Do I think everyone is going to quarantine? No probably not. I don't think you can really rely on that," said senior Truett Bush, a petroleum engineer major.

Bush said it seems like every major Texas university is handling the reopening very differently.

"I know Baylor is actually sending out COVID tests to every single student. I feel like that's a much better system there because everyone that tests positive you can put them on hybrid classes automatically," said Bush.

Another struggle for students is moving into their new apartments on West Campus.

"Everyone's move-out date is either July 31 or Aug. 1, so we're pretty much forced to move back home for two weeks, but then everyone's move-in date is Aug. 15" said Nik Vrudhula, a finance major at UT. "There's going to be thousands of UT students on West Campus all moving in on the same day."

Thirty minutes south in San Marcos, Texas State University students have the same challenges, many saying they can't quarantine because of summer jobs.

"I do agree classes should be all online, at least for the fall semester, to see how things are, but I can't find myself mad or upset at the university because there's only so much they can do too," said Alison Castillo, Texas State student.