The investigation is related to the recent closure of the Chinese consulate in Houston. 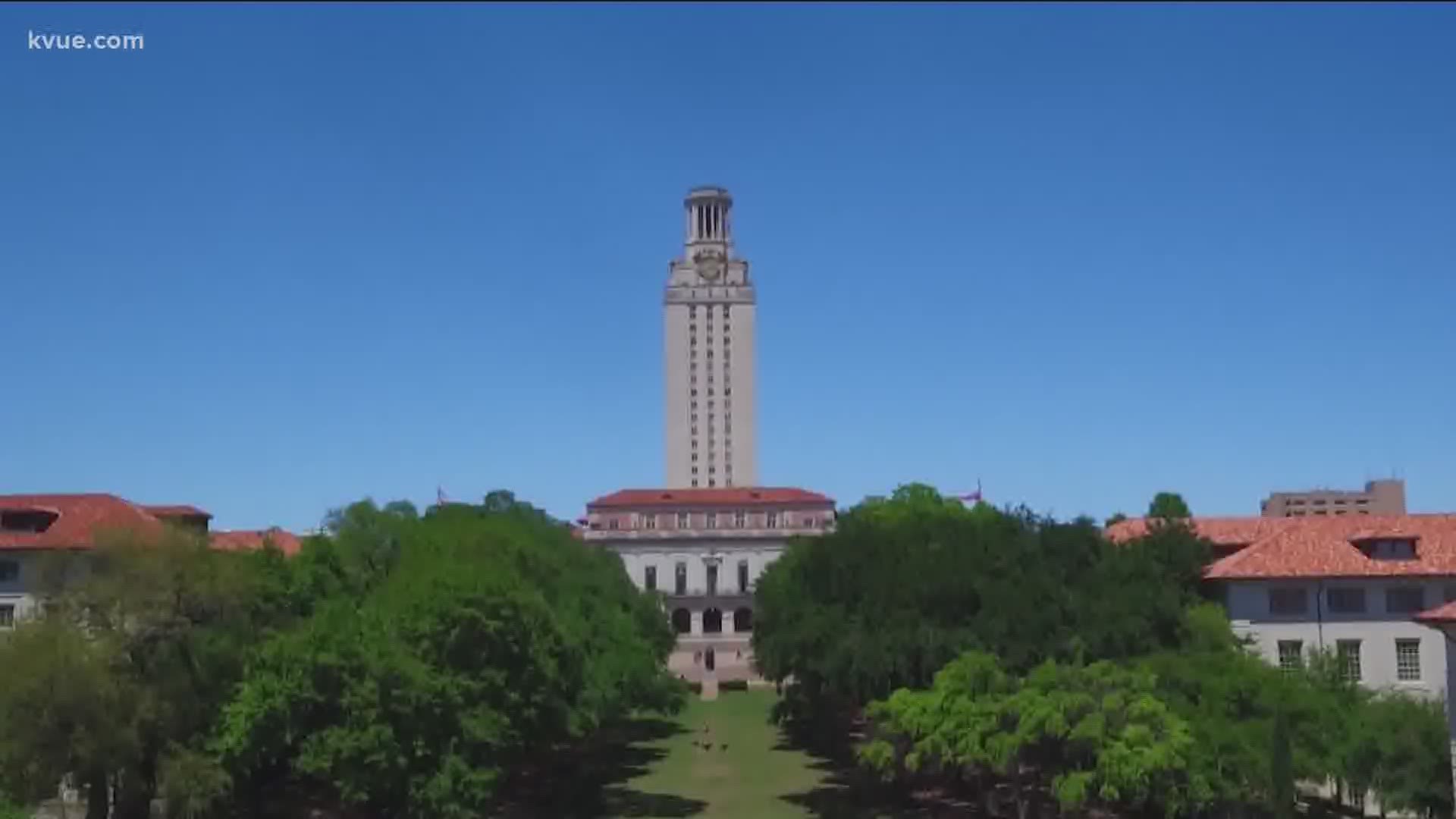 AUSTIN, Texas — The FBI is investigating whether the Chinese government tried to steal COVID-19 vaccine research from American universities, including the University of Texas at Austin, according to KVUE's media partners at the Austin American-Statesman.

The Statesman reported that in an email to faculty and graduate students on Monday, UT Interim Vice President and Provost Dan Jaffe said the FBI had notified the university last week, saying that due to the recent closure of the Chinese consulate in Houston, the agency would be contacting UT researchers about the consulate's role and efforts by the Chinese government to "illegally procure" research.

China tells US to close consulate in Chengdu in retaliation

The Statesman reported that in the email, Jaffe stated that UT doesn't know whom the FBI intends to contact or what they plan to discuss, nor has UT shared anyone's information or details about the ongoing research with the FBI.

Jaffe encouraged any students or faculty who have questions about sharing details of their work to contact UT's associate vice president of legal affairs, Jeff Graves.

UT has been actively involved in COVID-19 research since early in the pandemic. A research team at the university has redesigned a key protein from the virus, which could enable faster and more stable vaccine production. And a group of UT researchers has also been developing an emergency ventilator prototype.