Researchers laid out different scenarios for the fall semester. If 60% of students are vaccinated, it estimates 11,200 will get COVID-19 from August to December. 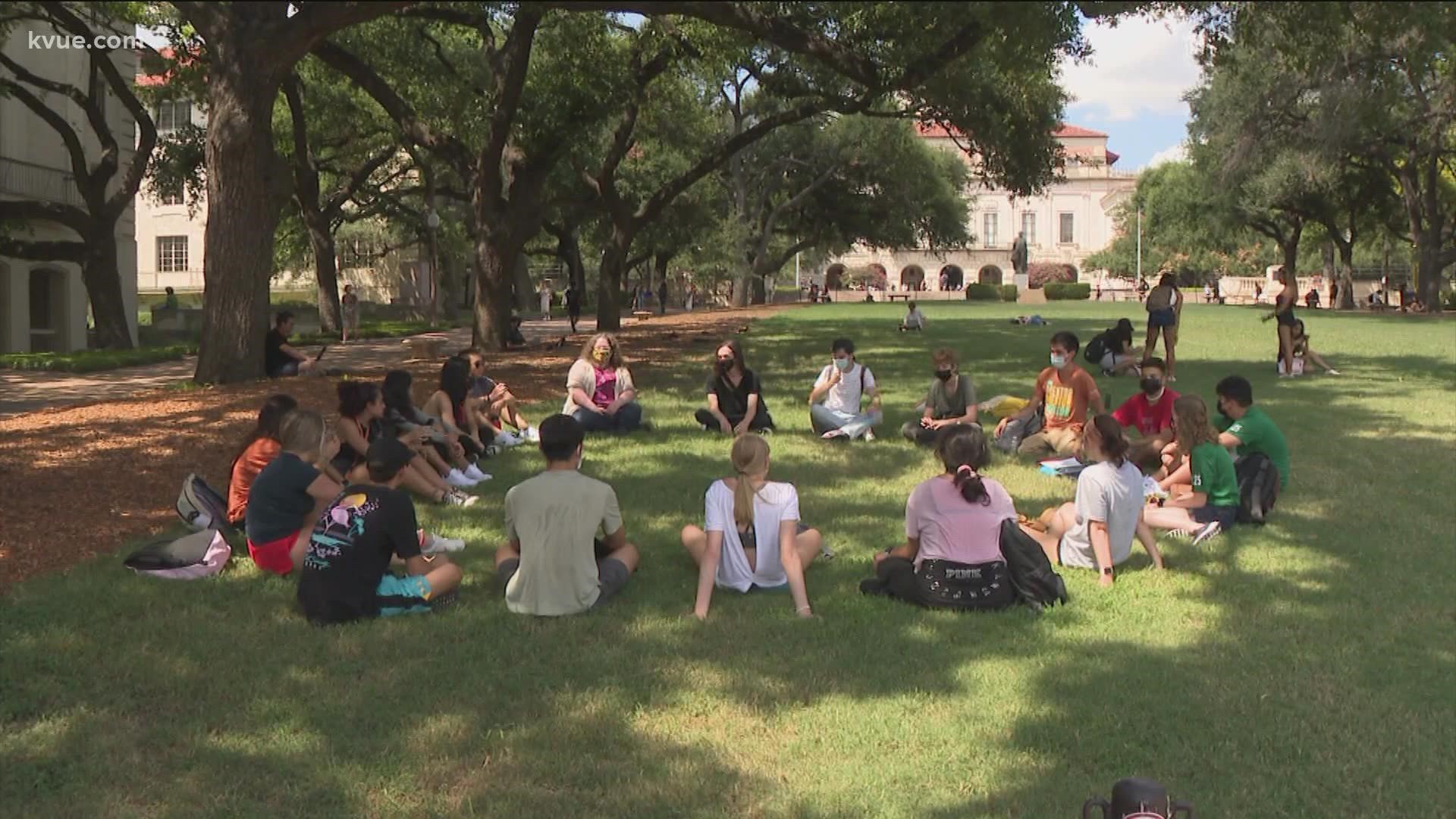 AUSTIN, Texas — As students headed back to campus at the University of Texas at Austin on Wednesday, the UT COVID-19 Modeling Consortium laid out different estimations for how COVID-19 will spread throughout the semester.

The report found between 187 and 236 – a median of 209 – UT students would be infected with COVID-19 during the first week of the semester.

"They're not meant to be predictions at all of exactly the amount of students that are going to get infected," said Kaitlyn Johnson, a postdoctoral researcher with the UT COVID-19 Modeling Consortium. "But really, they're what could happen under these plausible scenarios if behavior doesn't change to prevent that type of disease transmission."

Johnson said they looked at potential outcomes if 60% and 80% were vaccinated.

"For the 60% vaccination rate, we found, without significant levels of asymptomatic testing, without a proactive testing policy, that we could end up being in the thousands of students that would be infected," said Johnson.

To be specific, the report stated: "If vaccination rates remain near 60% and proactive testing is not implemented, then the prevalence of symptomatic infections is expected to peak between 90 and 320 cases – a median of 180 – and the total infected during the fall semester to be in the range of 5,000 to 16,300 – a median of 11,200."

The report went on to show how proactive testing could mitigate future spread and the costs of that testing.

"If 60% of students are vaccinated by Aug. 25, then proactive testing of unvaccinated students two times per week is recommended to prevent the epidemic from exceeding the highest risk threshold. At this level of testing, UT can expect to spend roughly $4.5 million on the COVID response, including $2 million on rapid tests," the report said.

Johnson pointed out that proactive testing isn't the only thing that could change the estimates.

"It just kind of highlights the need for students to engage in transmission-reducing behaviors such as wearing masks on campus, getting tested if they're exposed, staying home if they're feeling sick, getting vaccinated, if they haven't. That's the number one most important thing that students can do," Johnson said. "And really just trying to be kind of aware of the situation that is taking place in the city of Austin and the state of Texas as a whole, and do what you can in the meantime to mitigate the amount of transmission that's occurring."

UT required students to be tested prior to coming to campus, however, that deadline was extended until Friday.

Austin police officer dies of COVID-19, the first in APD since start of pandemic 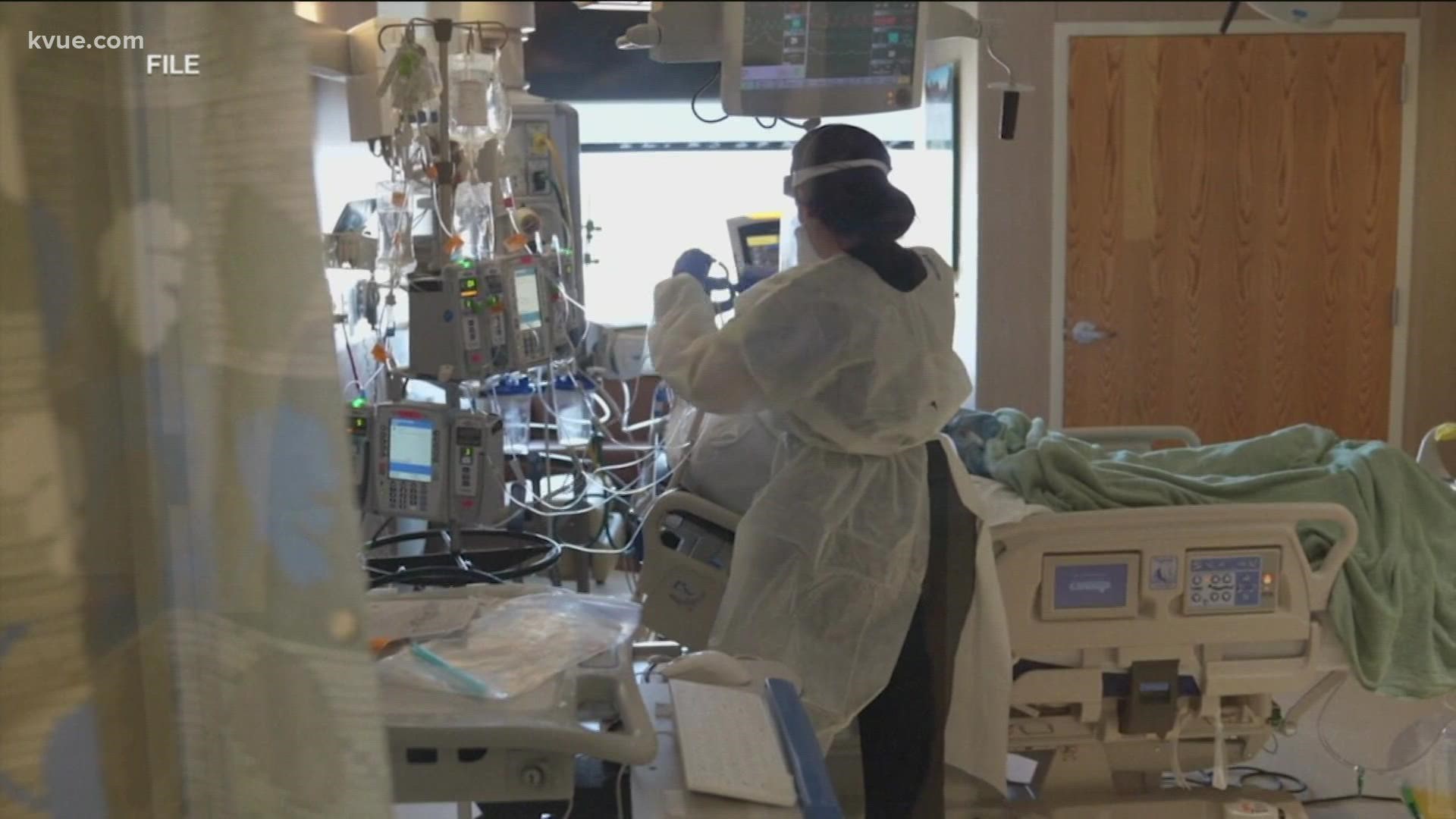